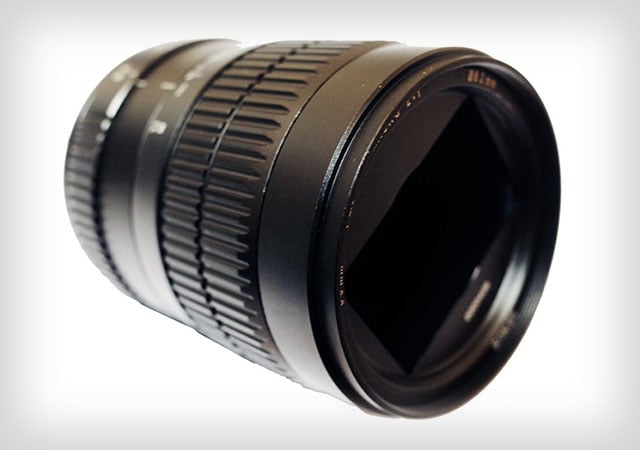 The company’s stated goal is to develop new macro lenses with more than 1:1 magnification that don’t require special extension tubes or teleconverters, since those accessories are too “annoying and time consuming,” the company says.

Venus’ new 60mm lens has a focusing range from 18.5mm to infinity, and has a magnification range of 0.1x to 2x. Photographers can quickly change the ratio without special accessories, making it an ideal lens for “rapidly changing macro photography” environments. A group of macro photographers designed the lens with a wide magnification range specifically for capturing insects of different sizes. If you’re not using the lens for macro, however, it’s still suitable as a standard 60mm lens for everyday photography.

The lens was designed with a strong metal exterior, 9 elements in 7 groups for image sharpness and color rendition, 2 major lens groups to reduce barrel distortion, and a 14-blade close-to-circular aperture for creamy bokeh.

There is one strange thing about the lens though: it’s compatible with both crop sensor and full frame DSLRs, but you can only use it for macro photography if you mount it to a full frame camera. Only APS-C cameras can use it for both macro and everyday photography. 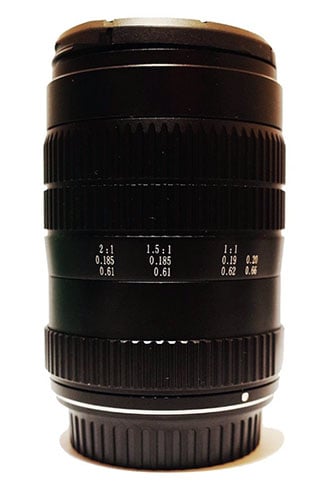 The Venus website has a sample gallery with photographs captured using this 60mm lens. Here’s a selection:

There are also non-macro sample photographs: And finally, here’s some sample video footage captured through the lens:

You can buy the lens for Canon, Nikon, Sony, and Pentax mounts for $379 over on eBay. The company says it’s also working on a 15mm wide angle macro lens that should be unveiled sometime in 2015.

(via Venus via Photo Rumors)

This Vietnamese Photographer Has Strange Ways of Framing His Shots