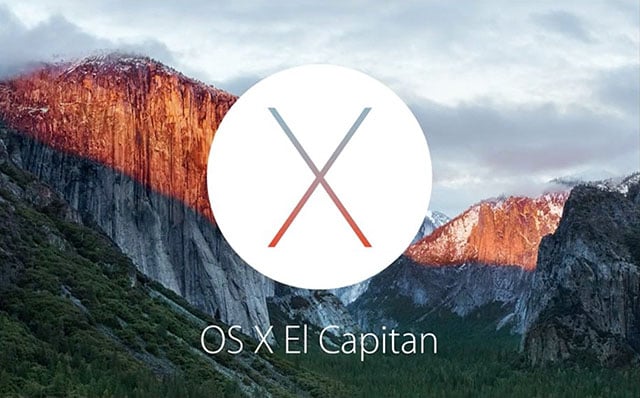 Apple just announced the next version of its OS X operating system at its Worldwide Developers Conference this morning. The successor of Yosemite will be OS X El Capitan, version 10.11. The update will be focused on user experience and performance.

Among the many new features is a big performance boost that should improve Adobe’s Creative Cloud software.

Adobe is announcing that it will be adopting Metal in all of its OS X apps. The company says that tests it did with After Effects showed an impressive 8x improvement in rendering. No word yet on what kind of improvement this switch will have for photographers using Photoshop.

You may remember that Adobe just launched GPU support and performance boosts in Lightroom CC and Adobe Camera RAW 9. You can also tweak OpenGL settings for performance in Photoshop’s preferences.

El Capitan is being made available to developers starting today, and the official launch will be rolled out as a free upgrade later in the fall.