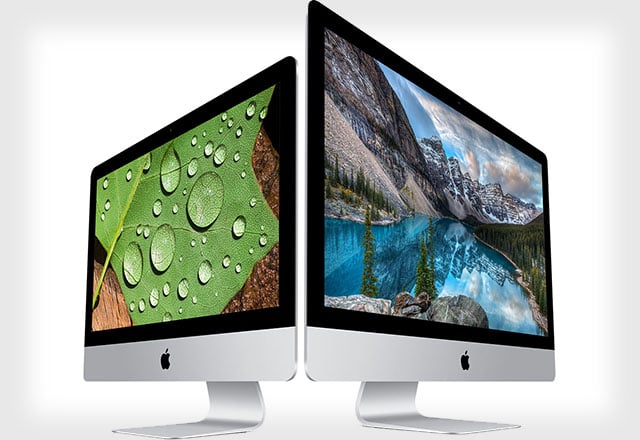 OS X El Capitan added some major features to the operating system when the update was released at the end of September 2015, but it appears that there was a pretty significant one that didn’t receive as much fanfare: 10-bit color.


The German website Mac & I reports that OS X El Capitan is the first OS X version that makes use of 10-bit drivers (30-bit color RGB) for the company’s latest computers.

The 4K and 5K iMacs have been confirmed to make use of the 10-bit drivers (whether or not they all have capable displays has not yet been confirmed). Other people are reporting that newer Mac Pros can also output 10-bit color using compatible monitors.

The new output lets you potentially see over a billion colors instead of the 16.8 million that you get with 8-bit color — huge for photo editors and other creatives who do high-end work with photos, videos, and graphics. 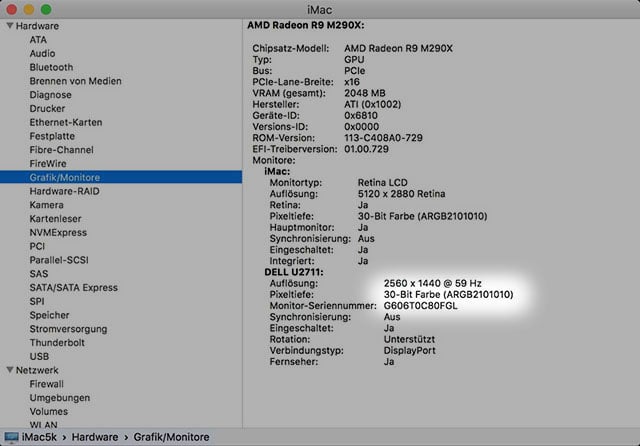 Cinema5D writes that the 10-bit output only works within Preview and Photos at the moment, and that other programs such as Adobe Photoshop have yet to take advantage of the newly enabled driver.

To test out the new color output, you can try displaying a 12-bit RAW photo that contains soft color gradations. You should see less banding in the gradients compared to working with 8-bit.

So for now, enjoy the higher-quality RAW photo viewing if you use a newer Retina iMac and have OS X El Capitan installed. And sit tight: widespread application support is likely coming soon.