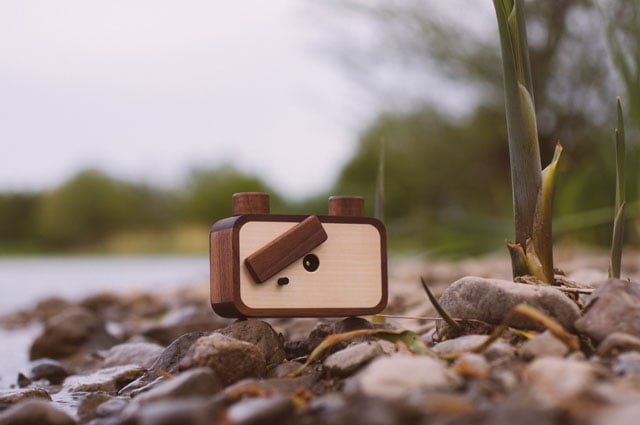 Back in 2013, a couple of brothers named Elvis and Beni Halilovič used Kickstarter to raise nearly $110,000 to launch ONDU, a new range of simple, handcrafted, elegant, durable, and easy-to-use pinhole cameras. After the success of that initial product line, the Halilovičs are now back with the Mark II version of their camera.


The duo has just launched a new Kickstarter campaign for the ONDU Mark II, a product refresh based on user feedback.

ONDU Mark II pinhole cameras are crafted out of walnut and maple wood, with a darker design to help the exterior stay more beautiful over time. There are now 14 different magnets embedded inside the camera to help the different components work together, from holding the backplate in place to helping the winding pins control the movement of film.

On the top of each camera are new laser engraved field-of-view lines that help give a preview of what’s being captured, as well as a winding direction indicator to clear up confusion with film winding. There’s also a new leveling bulb that helps you keep horizons straight. The shutter on the camera has been redesigned with a stop in to help the shutter block open and close smoothly, eliminating shaky exposures. 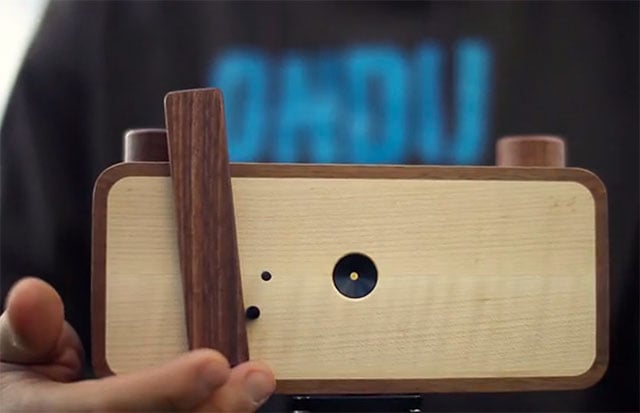 Other improvements include more precise pinhole construction, black anodized aluminum housing for the pinholes, and better coating on the camera wood.

Here are some sample photographs captured with ONDU pinhole cameras: 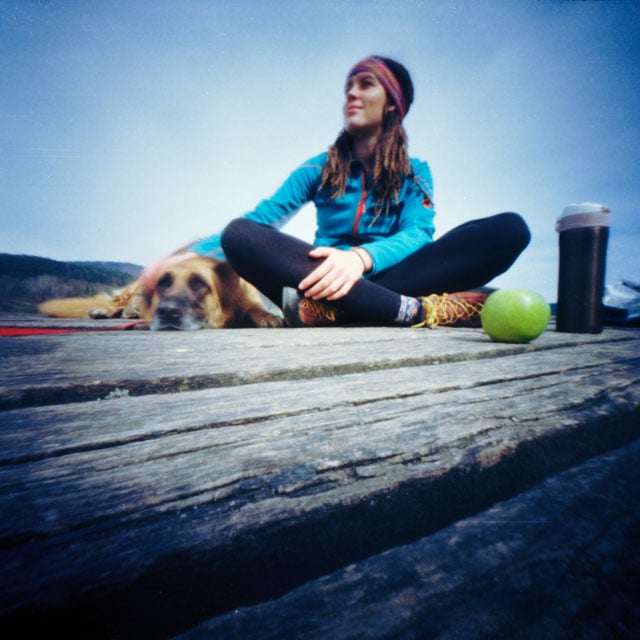 As with the first line, ONDU Mark II cameras will be available in a variety of sizes. Contributions of different levels on Kickstarter will earn you a camera if/when they do launch. 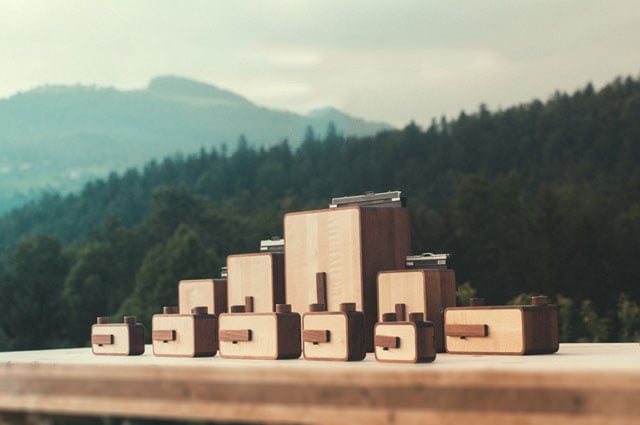 I’m So Over The ‘Overly-Retouched’ Argument