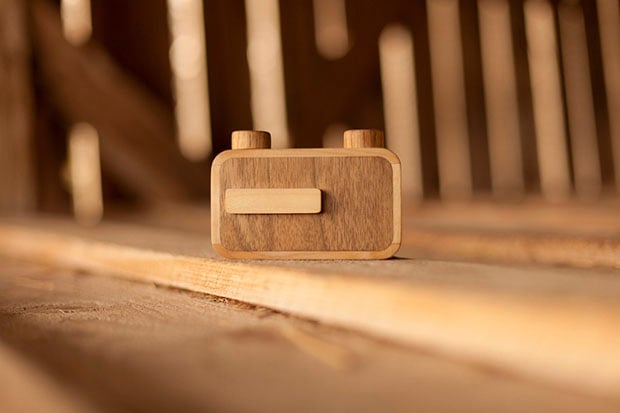 Slovenian industrial designer Elvis Halilović, who dubs himself “a passionate lensless photographer” is aiming to bring several sleek-looking wooden pinhole cameras to the  masses through a Kickstarter project that has already exceeded its financial goal by over $20,000.


Halilović, who says he’s constructed 40 pinhole cameras in a variety of sizes over seven years, expects to launch the ONDU line of pinhole cameras later this year. Here’s a quick look at the six models ONDU plans to release: 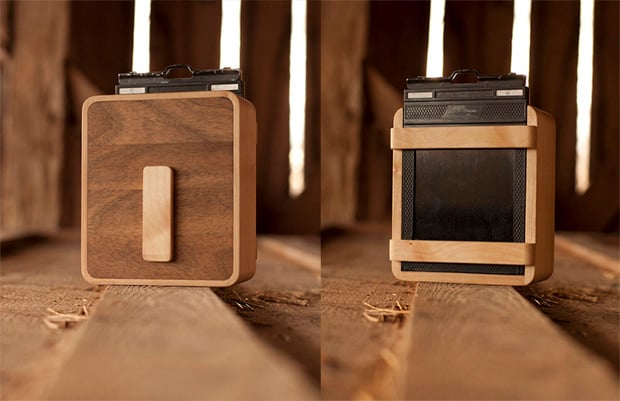 Each camera is made from what is described as “locally harvested chestnut and maple wood”, and everything that requires holding is held  in place with strong magnets. Each unit sports a natural oil finish.

Halilović explains that the purpose of this Kickstarter project is to raise funds in order to better equip his woodworking shop and to develop new ONDU models.

Pinhole cameras use a pin-sized hole (hence the name) to capture light without the need for a lens. The relatively high aperture allows for some interesting effects: