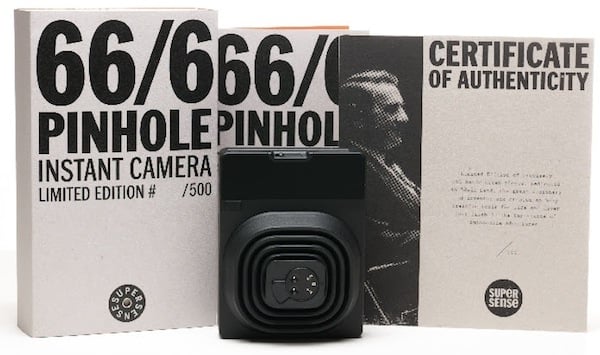 Supersense, a company striving to keep analogue photography alive and well, has announced the launch of the devilishly-named 66/6 camera, a limited-run pinhole instant camera that uses Polaroid’s instant film.

The handcrafted 66/6 camera is the product of Florian Kaps — the man behind The Impossible Project and Supersense — and designer Achim Heine.

It features expandable rubber bellows, two pinhole sizes (.12mm and .24mm), an all-black frame, and will be limited to 500 hand-numbered units that come with their own Certificate of Authenticity alongside a one-off Edwin Land screen print. 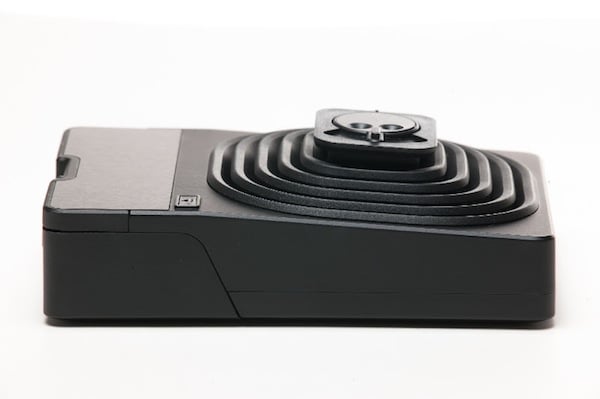 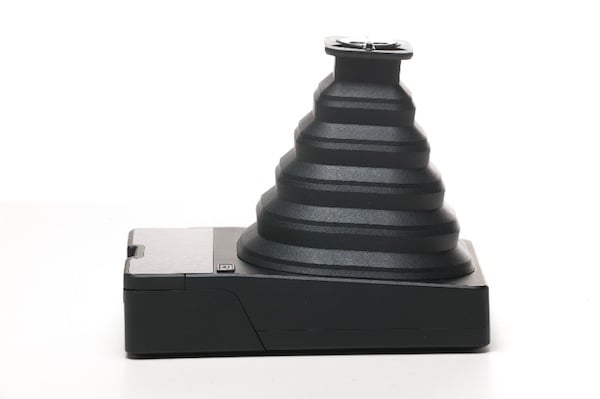 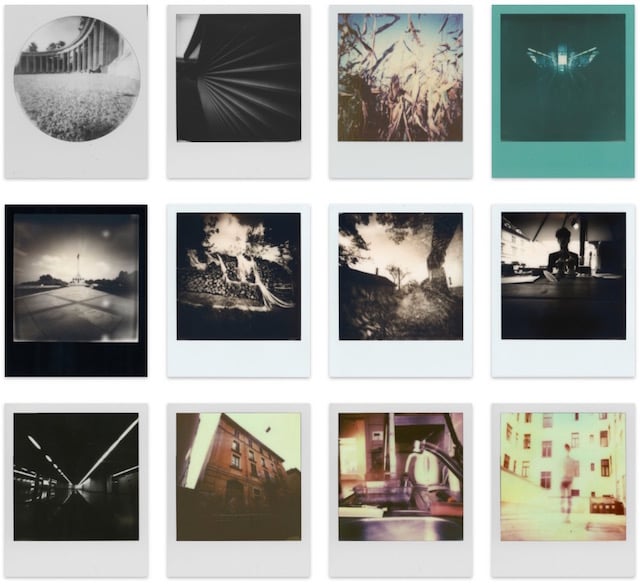 As you might expect, such a special camera is also going to come with a special price. Specifically, you’ll have to drop $275 to get your hands on this camera before you buy any film for it, but that’s not too bad for a limited-edition, 500-run camera if you’re the collecting type.

To find out more or grab yourself one of the 66/6 cameras before they all sell out, head on over to the camera’s microsite by clicking here.