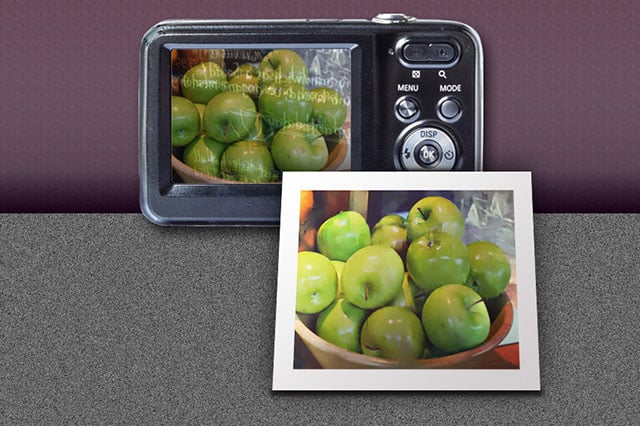 Photographers often use products such as the Lens Skirt when shooting through windows in order to reduce or remove reflections. Thanks to advances in computer algorithms, those physical tricks may soon find themselves alongside suitable software solutions.

Scientists at MIT have created an algorithm that can automatically remove reflections from photos that were taken through windows.

MIT News reports that the software is able to analyze an image and distinguish between reflected light and transmitted light.

The trick is that reflections in windows are often seen as a pair of reflections that are slightly offset from one another due to either thick glass or double panes. Of 197 reflection photos found on Google and Flickr, 96 of them had suitable double reflections.

So, the scientists created an algorithm that uses machine learning to train a computer to distinguish between double reflection images and the actual scene.

The algorithm doesn’t work on single reflection photos, but for the large number of double reflection images out there, it can do a “good job” at reducing or eliminating reflections.

“The ideas here can progress into routine photography, if the algorithm is further robustified and becomes part of toolboxes used in digital photography,” says electrical engineering professor Yoav Schechner of Israel’s Technion.