Researchers at Google and MIT have figured out a way to automatically remove reflections and obstructions from photographs, and their latest demo of the technology is amazing.

Check out the 6.5-minute video above for an explanation of the algorithm and some examples of what it can do.


We first reported on this research project back in May, when it was announced by MIT without much in the way of examples or demos. Now we have a better idea thanks to this new demo.

Basically, instead of shooting a single static photo, the photographer captures a short sequence of images while slightly moving the camera around between frames.

The algorithm can take a photo obstructed by a chain link fence and then magically remove that fence for a clear image: 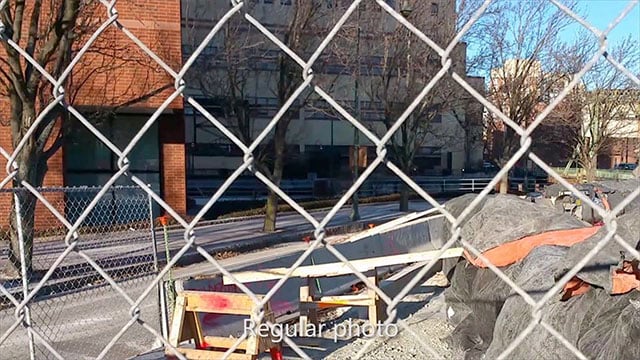 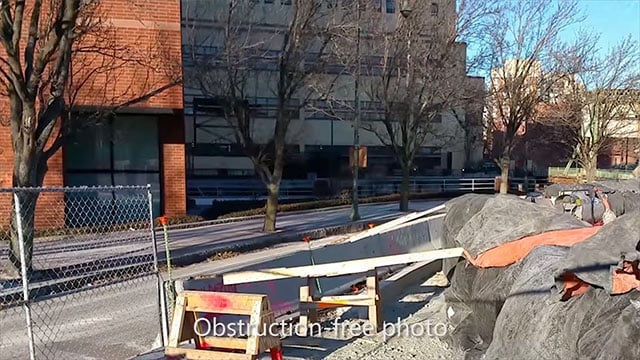 Now that’s where things get even crazier: the algorithm is able to provide clear photos of what reflections show — it’s like something out of science fiction or CSI. Here’s an example in which a photo taken through a building window produces a clear view of the inside of the room: 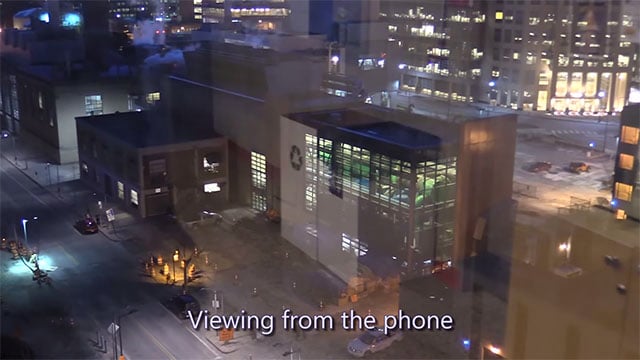 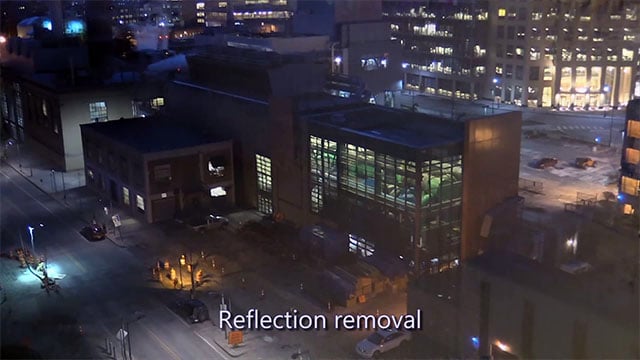 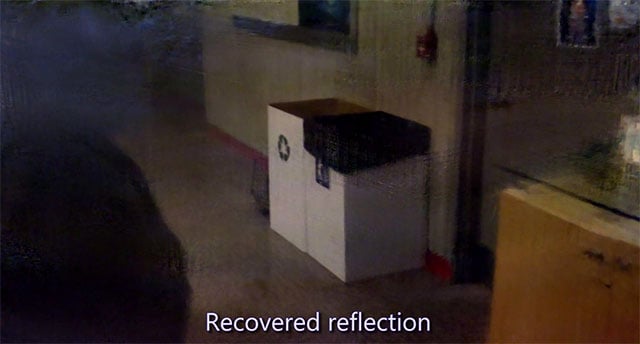 The algorithm works on everything from reflections to chain-link fences to raindrop-covered windows.

No word yet on when this technology might make it into a consumer smartphone or camera, but we’re guessing camera companies (and law enforcement agencies) may be very interested in looking more closely at this research.

(via Google Research via TechCrunch)