On April 28th, 2015, LG will be unveiling its new flagship smartphone, the G4. From the teasers that have been released by the company so far, it’s clear that one of the primary focuses of the new phone is its camera. LG says it will have an f/1.8 lens, excellent color accuracy, and full manual controls for advanced shooting.

One of the first teasers released earlier this month was entirely about the quality of the phone’s camera:

Now, in a new teaser, LG is offering a closer glimpse at what the phone’s camera can do. First, the camera will have a Manual Mode that lets you set shutter speed, ISO, and white balance for each shot. 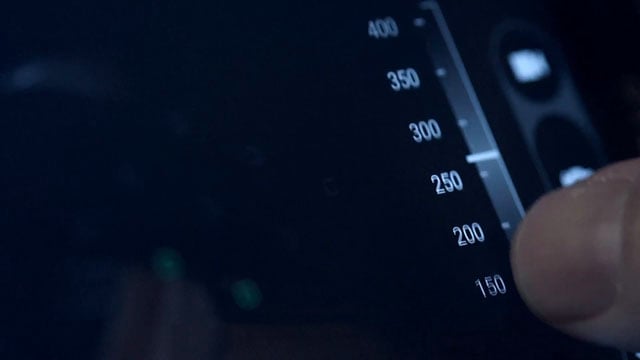 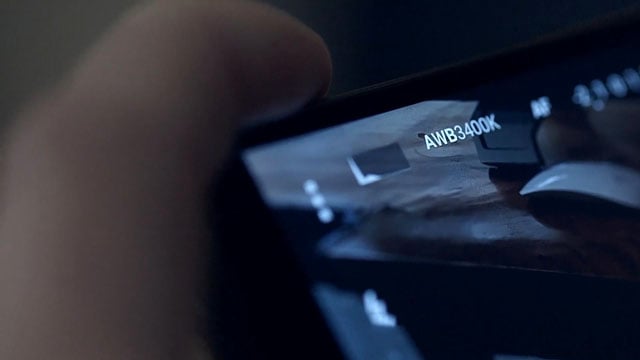 This control opens the door to types of photos that many other smartphones are unable to capture with their default cameras, including longer exposures in which motion is blurred. Exposures can be as long as 30 seconds. 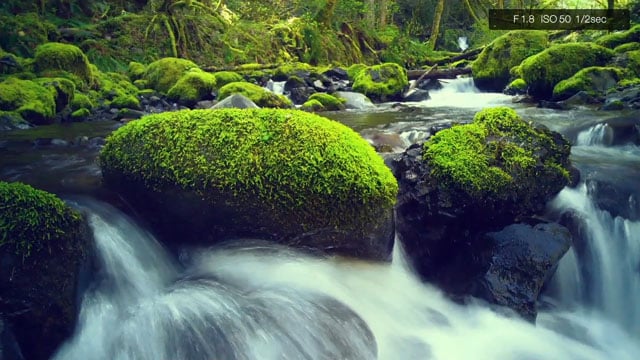 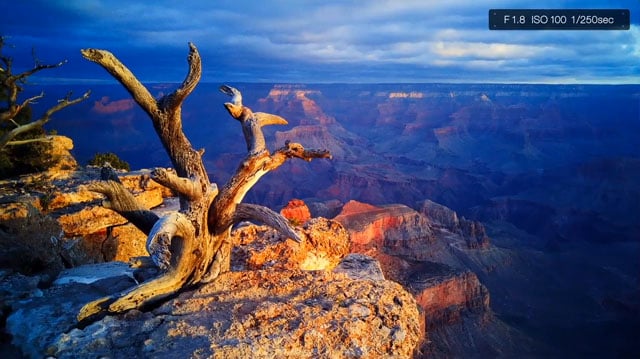 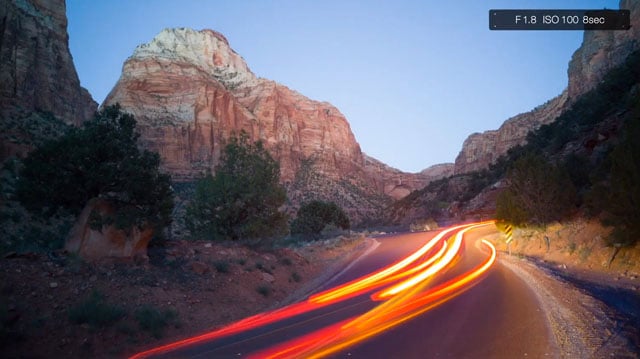 And here are a few more of the sample photographs seen in the teaser: 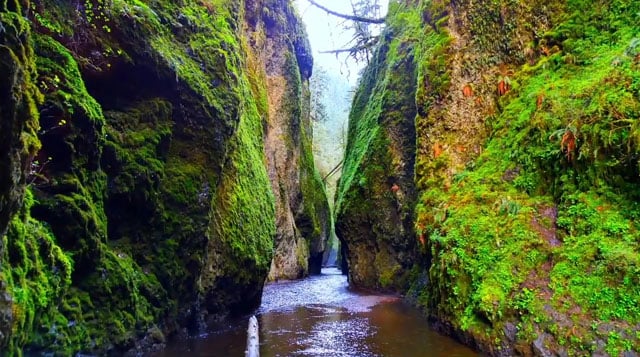 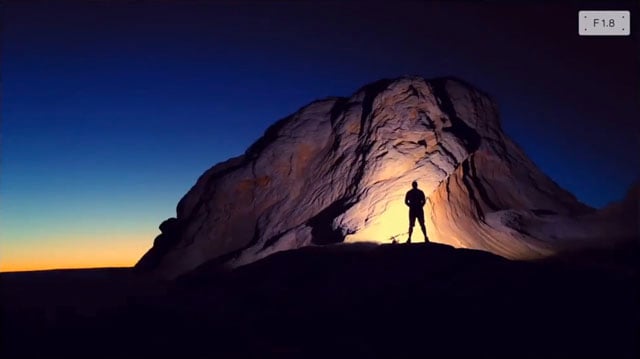 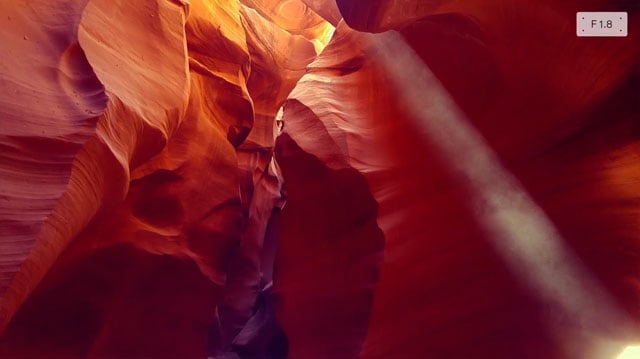 Ted Forbes Answers the Question ‘Should I Work for Free?’