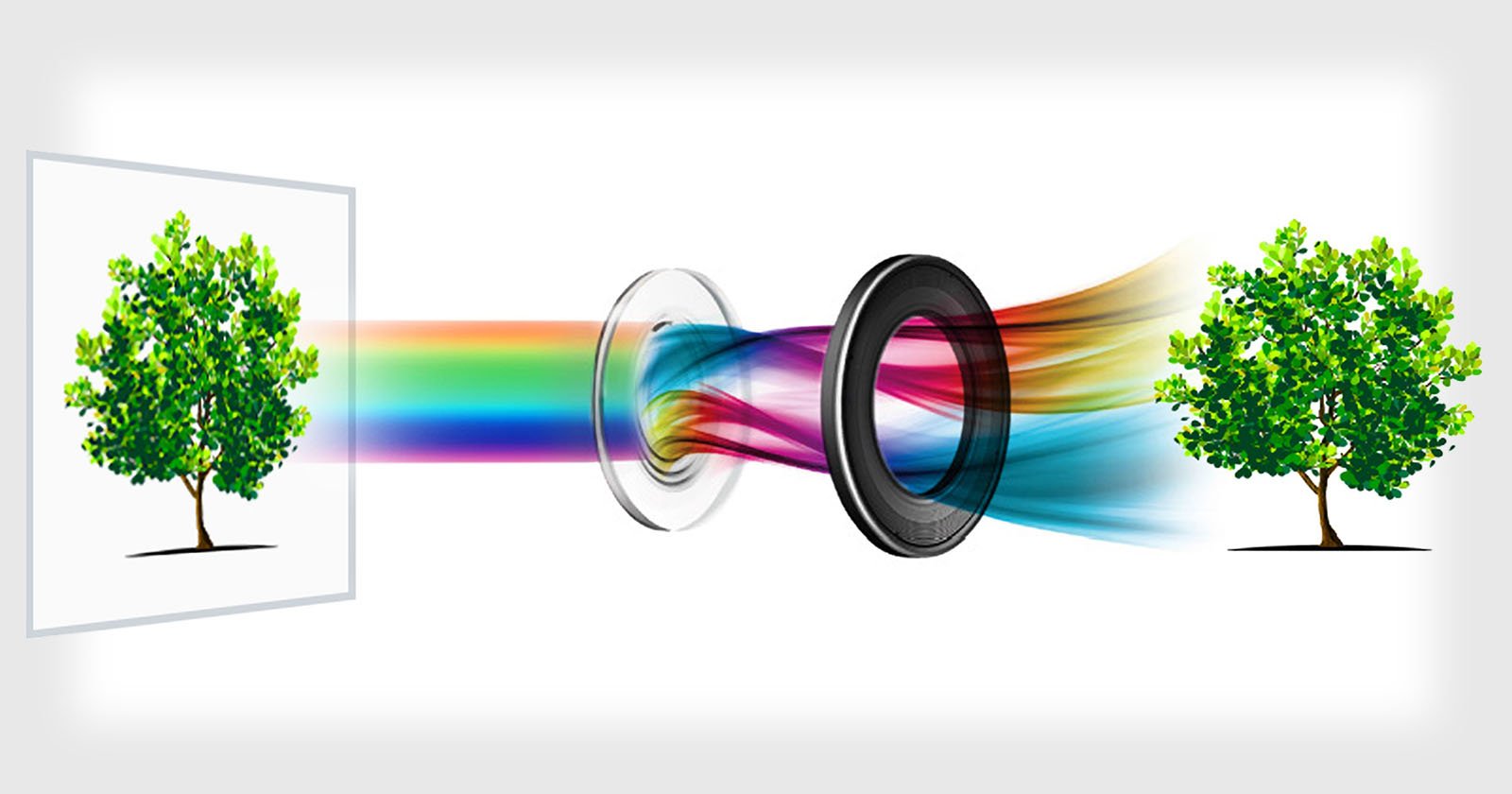 LG announced today that it’s setting a new mark in the world of smartphone cameras. Its upcoming V30 flagship smartphone will be the first to feature a f/1.6 aperture camera lens.

Camera quality is one of the most important factors consumers consider when purchasing a new smartphone these days, and phone manufacturers are in an arms race to introduce bigger and better features for improving photos. For the V30, LG is focusing on allowing as much light to hit the sensor as possible.

Since every increase in full f-stop numbers is a factor of 2 increase in light intensity, the large f/1.6 lens in the V30 translates to 25% light hitting the sensor compared to a f/1.8 lens. The highly-acclaimed iPhone 7 dual cameras have f/1.8 and f/2.8 apertures for wide-angle and telephoto views, respectively.

The V30’s dual camera system also uses an actual glass lens element — it’ll be the largest aperture and clearest lens pairing ever, LG says, and the fact that the Crystal Clear Lens is glass allows it to “collect” more light and offer better color reproduction. 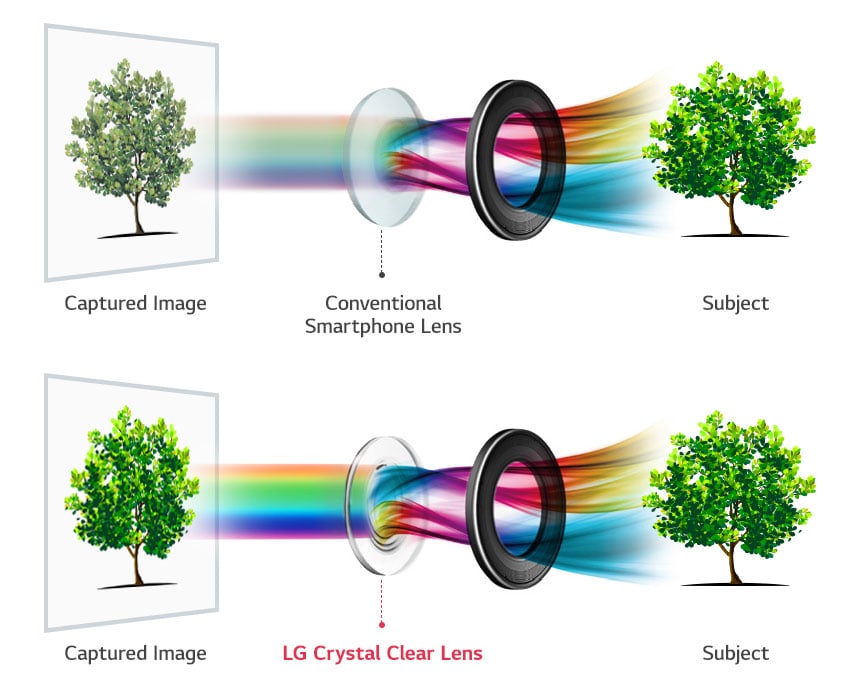 “LG boasts an unrivaled heritage in smartphone photography and we decided to adopt a glass lens in the V30 camera, as glass has traditionally been the realm of professional DSLR cameras,” says LG mobile president Juno Cho. “This innovation is particularly significant for photo and video-savvy users of the V-series.”

The V30 also reduces edge distortion compared to its predecessors for wide-angle photos, allowing it to perform better for group photos, interior spaces, and outdoor landscapes. Other features include a 30% smaller rear camera, laser detection autofocus, and optical and electronic image stabilization. The LG V30 will be officially launched on August 31st, 2017.

Review: The Laowa 15mm f/2 FE Zero-D is a Fine Lens at a Fair Price