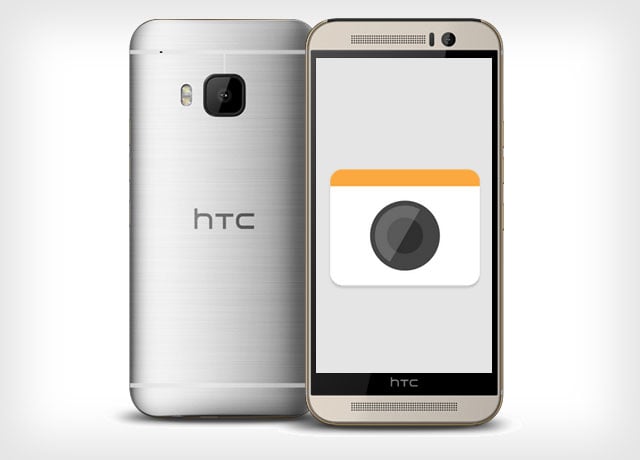 HTC is doing a lot to beef up the camera in its One M9 smartphone after the initial release was somewhat underwhelming. Less than a month after improving image quality with a software update, the company has released a new version of the phone’s camera app that adds RAW functionality.

The latest version of the HTC Camera app on Google Play allows the One M9 to capture DNG files with a new Raw Camera mode. These image files can then be loaded into programs like Lightroom or Photoshop and edited with much more flexibility than JPEG images.

Two major flagship smartphones offer RAW support now: the HTC One M9 and the new LG G4. Since the camera front is where much of the smartphone war is being fought, we’re guessing we’ll see other major manufacturers follow suit and add RAW features into their phones as well to avoid falling behind the pack.

MESSENGER Slammed Into Mercury with Over 1,000 Photos Onboard