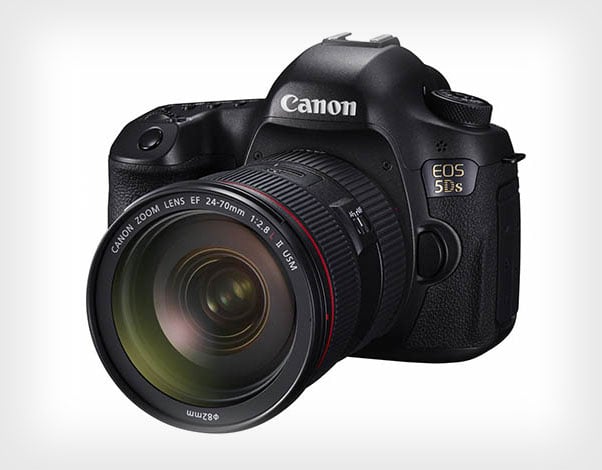 When the upcoming Canon 5Ds was leaked a couple of days ago, one of the features that was notably absent was 4K video recording. Instead, it will be a high-res, photo-centric DSLR that can capture 1920×1080 video at 30fps.

This detail about the 5Ds’ video capabilities was leaked in a much more comprehensive spec lineup over at digicam-info.

Other new details include a 100% field of view viewfinder, an electronic level, a fastest shutter speed of 1/8000s, a 3.2-inch 1.04-million-dot LCD screen, mini HDMI out, and an external microphone terminal.

If you’ve been hoping that 4K video comes to the 5D line, don’t lose hope yet. There will reportedly be another 5D model called the 5D Mark IV that will arrive sometime around August 2015, and that camera might have what you’re wishing for.

Canon Rumors writes that the idea of 4K appearing in the 5D line seems plausible. “We haven’t heard anything in regards to an EOS-1D C replacement,” they write, “which lends some credence to the rumors that the next 5D Mark XX will take over where the 1D C will leave off […]” 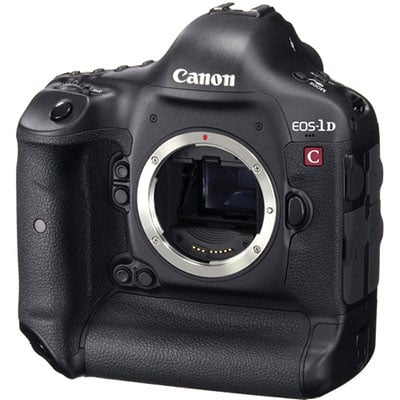 (via CanonWatch and Canon Rumors)

‘The Cut’: A Stop-Motion That Offers a Cross-Section Look Into Fruits and Vegetables