If you’ve been itching to try your hand at shooting a hyperlapse video, the short and sweet video tutorial above may be a nice place to start your journey. It was made by Cal Thomson, the same guy who created the popular time-lapse tutorial that we featured earlier this month.

A “hyperlapse” is a timelapse with camera movements. By changing the position of the camera slightly in between each exposure, tracking is introduced and the viewer can be taken across long distances in a very short amount of time.

“Whilst I’m definitely no expert, I thought I’d share some tips and techniques in this short tutorial to encourage others to shoot hyper lapse,” Thomson says. 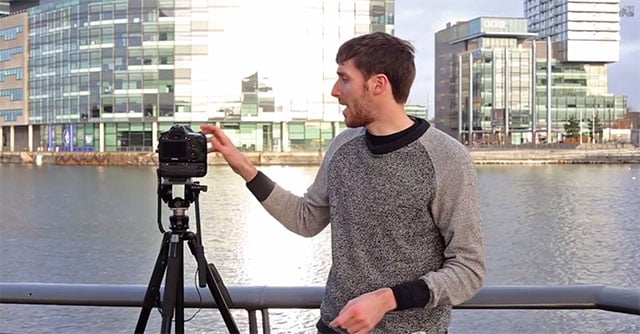 For his hyperlapse project, he used a Canon 6D, Tamron 24-70mm f/2.8 lens, a Manfrotto 501 tripod, and an intervalometer. Each photo was shot in RAW and then post-processed in Adobe Lightroom 5 and stabilized in Adobe After Effects CC (using the Warp Stabilizer). 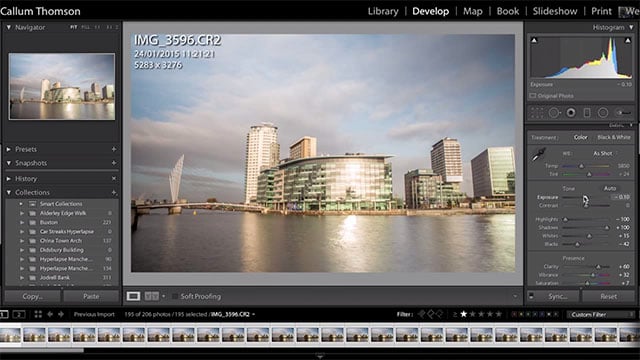 You can see some of Thomson’s resulting hyperlapse shots at the end of the video tutorial.

W. Eugene Smith Considered Darkroom Work to be 90% of a Photo’s Creation Process

Identity At Play: Basketball Culture In the Sierra Norte Villages of Mexico