Update: There have been new developments. Please see below. 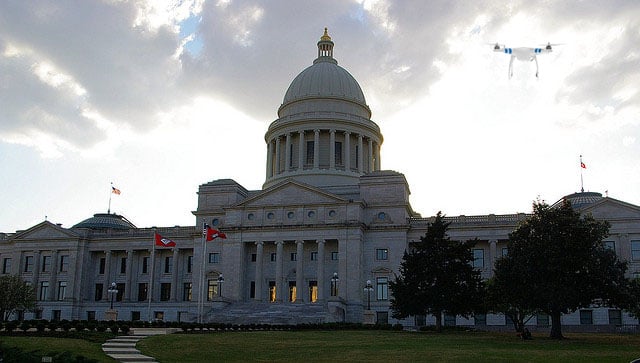 There’s a new bill passing through the Arkansas State Legislature that may be concerning to photographers who operate camera drones. The bill is titled, “Concerning The Use Of An Unmanned Vehicle Or Aircraft That Captures Images; To Create The Criminal Offenses; To Provide For Civil Liability,” and it criminalizes certain camera drone usage and the possession of photos captured during that usage.

Read a little further, and you’ll find that there are a number of “exceptions.” The photographer is off the hook if the drone was used: (1) with permission of the owner/occupant of the property in the photo, (2) with a legal warrant, (3) by law enforcement, (4) for fire and/or rescue operations, (5) without magnification from no more than 6 feet above ground, and (6) on public land. 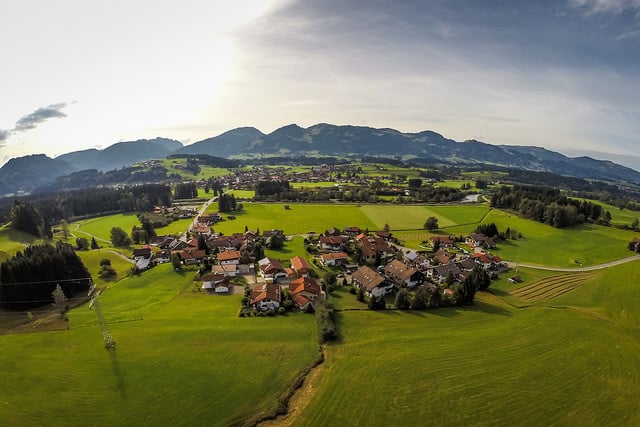 You can read the 3-page bill for yourself through this embedded copy:

The bill is reminiscent of California’s controversial privacy laws that also put restrictions on camera drone usage. This Arkansas bill is an attempt to prevent the unlawful photography of private property and persons on that property, but the wording of the bill seems to risk preventing legitimate uses as well.

Update on 2/2/15: Harris released a statement stating that this bill has been scrapped. He says:

Our attorneys at the BLR, our brilliant and quite capable of researching our bills. In this case, the man who did this Bill did extensive research. He is not my personal legal attorney, nor am I there to argue in a court of law, but to represent the people. I say this because of a question brought before me that evening. The BLR staff member actually came from a very capable Democrat Attorney General of the Great State of Arkansas, and we have been VERY BLESSED to have him on our staff for several years. Every bill he has drafted for me, which have been many, have fortunately passed. After going and doing some research on a website that evening, there is a drone being manufactured in Kansas for farming that has been restricted by the FAA that has the eye level restriction. Therefore the “6ft” came from numerous places within regulations. I want to make sure that I did’t come across as not supporting him for his hard work.

I will be scrapping HB1079 and adding it into statue under current voyeurism laws. The AG’s office said that it is appropriate because as technology changes, laws need to reflect them.

LensRacks is a Modular Storage System for Camera Gear Hoarders