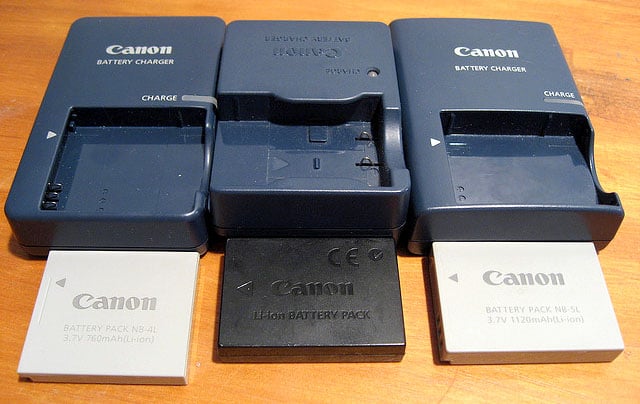 If you’ve ever used a lithium-ion battery for many years, you’ve probably experienced the gradual loss of the ability to hold charge over time. Thanks to researchers over in Singapore, however, future Li-ion batteries will last much, much longer than present day ones.

Scientists at Nanyang Technology University have developed a new type of lithium ion battery that can reach a 70% charge in a mere two minutes and will keep charging day in and day out for over 20 years. Yes, you read that right. Two decades.

The major breakthrough was that researchers used titanium dioxide nanotubes inside the battery rather than the standard graphite. The change in materials both decreases charge time while also offering up 10,000 charge cycles over the usual 500 or found in batteries today. 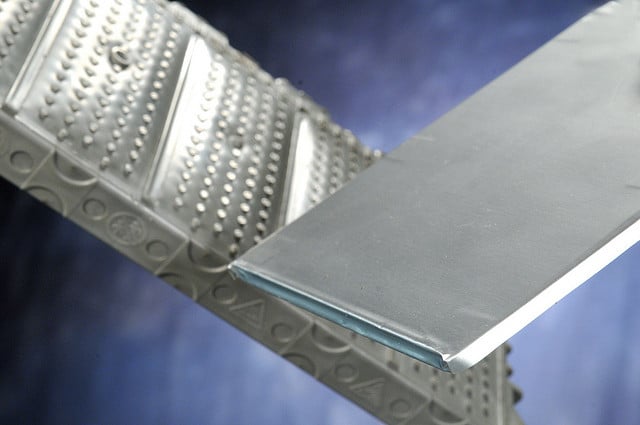 There’s no timeframe for when these upgraded batteries will hit the consumer market, but when they do, the price increase of production is said to be minimal. Once these fast-charging, long-lasting batteries make their way into things like cameras and phones, we’ll be sure to let you know.

(via NTU via Engadget)

The Dunning-Kruger Peak of Photography