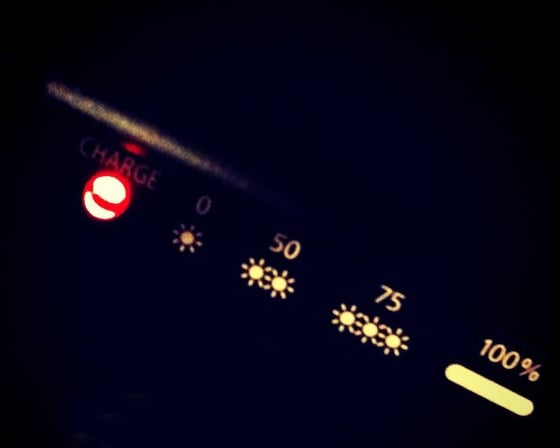 What if the battery in your camera could be charged in the same amount of time it takes to microwave a cup of instant noodles? It sounds crazy, but that’s what appears to be headed our way.

Researchers at the Ulsan National Institute of Science and Technology in South Korea have figured out a way to drastically cut down the time it takes to recharge a lithium-ion battery — the same kind found in most digital cameras.

The major breakthrough has to do with how the batteries are built. Li-ion batteries currently on the market charge from the outside in. Only at the end of the charging process is the center portion of the battery filled with charge. Think of it as an uber-dense cotton ball dropped into a liquid solution.

By first coating the nanoparticle materials in the battery with graphite, which is later carbonized to form a dense network of conductors, the researchers were able to create a battery in which all the parts charge at the same time.

How much of a difference does this new design make? Well, they claim that the new battery charges in 1/30 to 1/120 of the time required by existing ones. This means that batteries that take 2 hours to charge could one day only take 1 minute!

(via Yonhap via TweakTown)

Image credit: Charging my DSLR camera battery for the long weekend. by michaelnugent