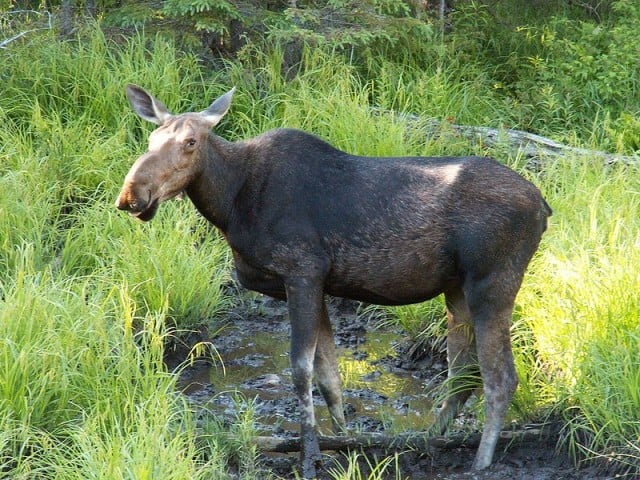 A portrait session that results in the death of the subject should be called a failure.

As reported by the Salt Lake Tribune, a group of photographers and onlookers experienced precisely that level of catastrophic botchery last week in Grand Teton National Park when crowding too close to a moose (not a good idea).

The moose, already agitated by the presence of a nearby bull moose, was scared by the approaching park-visitors and bolted before stumbling over a picnic table and landing on a fire grate. With its hoof caught in the grate, the half-ton animal collapsed and broke its leg so badly that park rangers were forced to put it down. 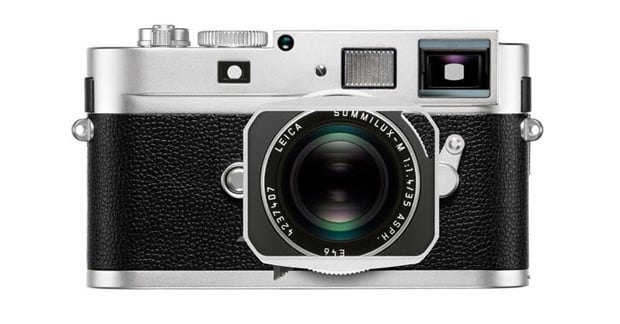 After the incident, park officials released a statement reminding visitors that park rules command that all people must stay at least 25-yards away from moose at all times. They also closed down the section of the park in which the incident happened, and launched heightened patrols to ticket violators of the distance rule.

Perhaps there are some photographers who are going home without their ideal moose closeup because of the enforcement of this distance restriction, but that doesn’t make it a bad rule. In fact, the events of that day did a pretty good job of proving its necessity.

It also makes for an interesting comparison against last week’s brouhaha surrounding the revelation of efforts by the US Forest Service to enforce new restrictions on the actions of commercial photographers and videographers within US national forests.

The US Forest Service quickly responded to accusations that the restrictions would introduce costly permits for commercial shooting and would restrict the freedom of non-commercial photographers. Most photographers, they explained, would not experience extra restrictions.

The proposal does not apply to news coverage, gathering information for a news program or documentary. However, if a [commercial] project falls outside of that scope and the filming is intended to be on wilderness land, additional criteria are applied to protect wilderness values. In that case, a permit must be applied for and granted before any photography is permitted.

More specifically, the US Forest Service explained that permits may be needed in cases where photographers, “use models, actors or props; work in areas where the public is generally not allowed; or cause additional administrative costs.”

While the latest announcement has quelled some fears that photographers are being thrown out of America’s forests, it also raises more questions, such as “why are these “directives” being targeted at photographers at all?”

The sentiment seems to be that the US Forest Service wants to minimize the disturbance of natural areas by visitors, and that they have the largest power to do so when those visitors are using the land for a commercial purpose. But, if that type of disturbance is already against the rules, special rules that particularly target photographers seem unnecessary at least, and accusatory at worst.

Just as an example, it seems silly to create special rules banning photographers from areas “where the public is generally not allowed.” It presumes that photographers are particularly prone to rule-breaking already, or maybe that a visitor in a restricted area becomes more hazardous to nature as soon as they heft a camera to their eye.

With some limited exceptions, the introduction of a camera rarely makes a circumstance more dangerous or harmful than before. It’s the other stuff — trespassing, electrical generators, oversized equipment — that creates the problems. And restrictions on those things should be applied to all people, not aimed specifically at photographers.

Consider the example of the moose in Grand Teton. Photographers were involved in the incident, and the desire for a great photograph of the native wildlife was almost certainly clouding the judgement of those involved, but the problem rose because people got to close to the animal, not because the moose worried her paparazzi following wasn’t catching her good side. 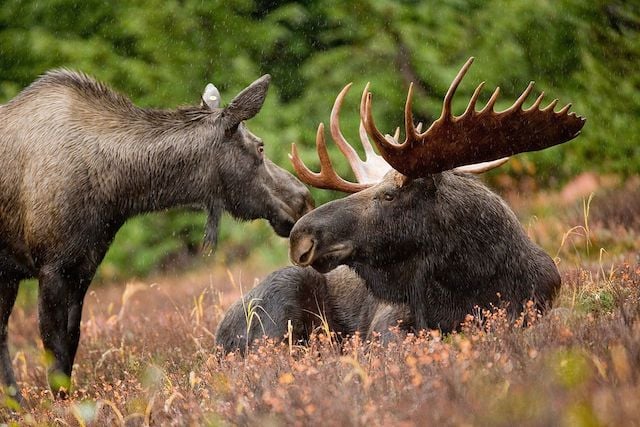 Not only is targeting photographers — rather than all people — rarely practical, but it’s a surefire way to make a lot of people very angry. Many kinds of photographers (landscape, nature, wildlife, the list goes on) have a long and significant tie to conservation efforts, and the implication that professional photographers are the next blight on national forests was bound to ruffle some feathers. Not only that, but any time that photography is specifically targeted, accusations of censorship swirl about, and this case was no different

It’s a similar reaction to that seen last year when the White House started restricting photojournalists from attending key events, or to the all-to-common instances of police officers responding aggressively to photo and video journalists.

Simple changes of language can make a big difference because they change the tone and context of the rule. Consider, for example, the difference between banning large zoom lenses in the passenger section of a concert venue to avoid blocked views and bashed heads vs. banning professional photographers out of distrust (looking at you, Beyonce). 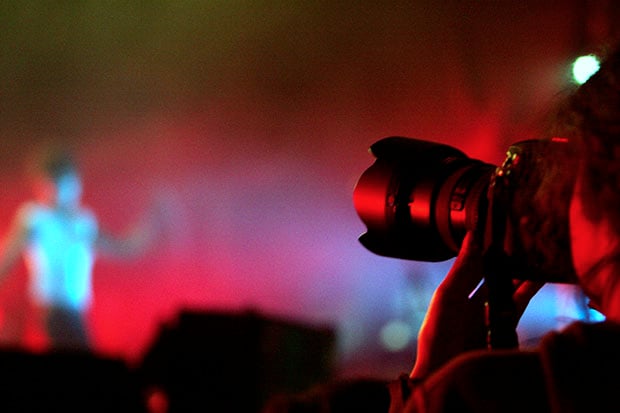 The incident in Grand Teton National Park is a sobering reminder to photographers about the potential consequences of leaving their common sense in the camera bag. As wildlife photographer Moose Peterson emphatically proclaims in his autobiographical and instructional book Captured, “No Photograph is worth sacrificing the welfare of the subject!”

But, on top of that, it’s a good reminder of the way that rules governing common use of shared spaces ought to be framed: targeted at all people equally, without pointing fingers, and aimed at protecting both the people who enjoy the land and the land they enjoy.

Update: Some local sources are contesting the charge that overeager photographers were associated with the death of the moose cow in Grand Tetons National Park. Instead, they say, an overly aggressive bull moose and poor eyesight were the main cause of the moose cow tripping into the fire grate. Local Photographer Jason Williams wrote about an alternative depiction of the events after doing his own investigation. Jackson Hole park officials have yet to comment.

Image credits: Photographs by Dickbauch, the US Forest Service, Rama and the US Fish and Wildlife Service

Pulitzer Prize-Winning Photojournalist Takes the iPhone 6 for a Spin