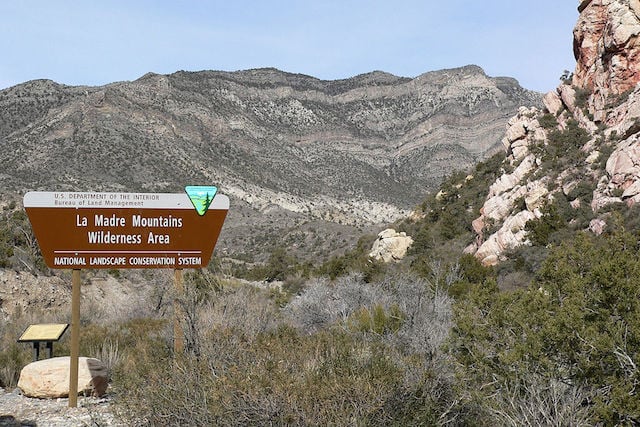 The US Forest Service is under fire today after proposing a set of rules that would put strict restrictions on photographers and filmmakers who want to ply their trade in wilderness areas. The rules subject potential projects to an approval process with permits costing as much as $1,500 while fines for breaking the rules would run around $1,000.

According to the Statesman Journal, the rules are actually an extension of rules that have already been in place. The Wilderness Act of 1964 prohibits exploiting wilderness areas for commercial gain and Liz Close, Acting Director of Wilderness for the U.S. Forest Service, says these rules simply spell this out more specifically for those in charge of issuing special media permits. The issue with the proposed rules, according to critics, is that they are too vague and have been applied too strictly. The only exception is breaking news, so an amateur wildlife photographer, for example, could be fined for selling prints of photos he or she took in one of the areas.

More concerning, however, is the fact that story ideas need to be approved, and so some are saying the rules give the government license to censor potentially negative stories by simply not approving permits for those stories.

“I really do understand what they are trying to do — if you have a huge crew filming a movie or commercial on wilderness land, it can have a very negative impact,” Steve Bass, Oregon Public Broadcasting President and CEO, told the Statesman Journal. “But the government can’t determine what’s news and not news – it’s a pretty clear violation of the First Amendment.” 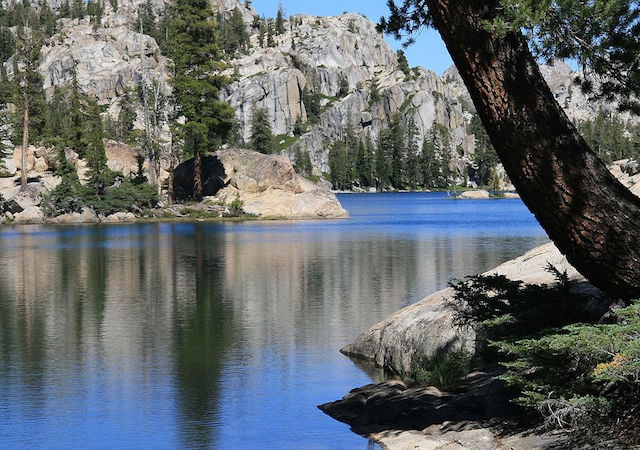 The rules are set to be finalized in November, and the Forest Service has put out a request for public comment, which you can respond to here. That link will also take you to the full proposal in case you want to dive into the nitty gritty details.

What do you think? Are these rules too strict, or are First Amendment advocates getting upset over a proposal that will, in the end, change very little about how media capture wilderness ares? Let us know in the comments down below and then let the US Forest Service now by following the previous link.