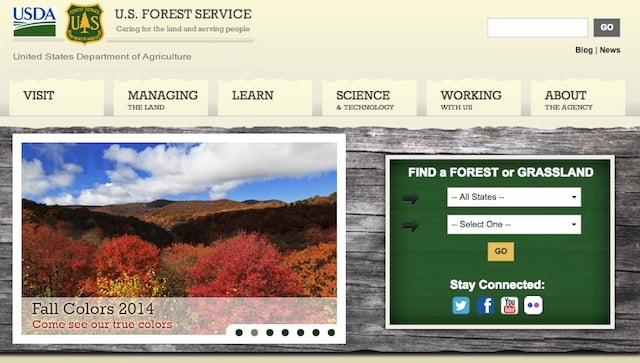 Public outrage at the US Forest Service’s proposed commercial photography and videography permit rules has forced the agency to pull back and reconsider. As of yesterday evening, the USFS issued a statement clarifying its intentions and delaying a final decision until December 3rd to allow an additional month of public comment.

The news comes just days after First Amendment advocates vented their frustrations with the potential permit rules through the media. The rules seemed to indicate that anybody doing any sort of commercial photography — no specifics had been given — would have to purchase an expensive permit or face fines.

There was also concern that anybody wishing to take pictures or produce a documentary that would paint the US Forest Service in a bad light might be denied their permit, essentially making the rules an avenue for censorship. In the new press release, the USFS would like to allay these fears. “The proposal does not apply to news coverage, gathering information for a news program or documentary,” the release states. A sentiment backed up by U.S. Forest Service Chief Tom Tidwell who is quoted as saying that, “We take your First Amendment rights very seriously.”

Most importantly for photographers, however, is the fact that this press release specifies where the line between commercial and non-commercial photography stands:

Generally, professional and amateur photographers will not need a permit unless they use models, actors or props; work in areas where the public is generally not allowed; or cause additional administrative costs.

The release also clarified the price of the permits, which was, it seems, incorrectly reported. Commercial filming fees cost as much as $30 per day for up to three people while a major Hollywood production of 70+ could cost as much as $800. The $1,500 figure that had been floating around was apparently, “erroneous, and refers to a different proposed directive.” 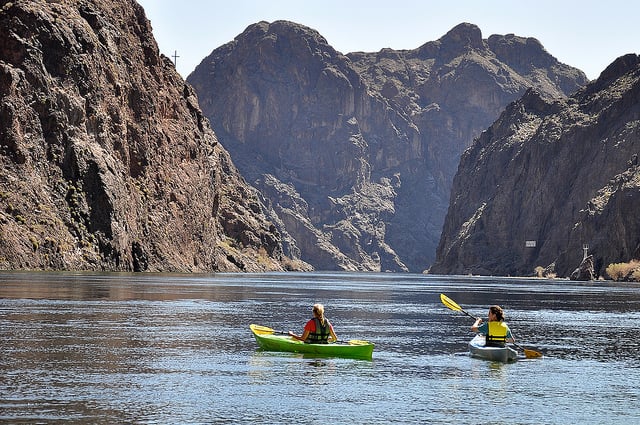 The new statement really does seem to clear most things up, at least where professional and amateur photography is concerned, but the USFS still wants to give First Amendment advocates and journalists more time to weigh in. To that end, the public now has until December 3rd (an extra month) to read up and weigh in on the directive here.

‘Project: Emoji’ Brings Emojis Into the Real World Through Clever Photography and Photoshopping