But this isn’t just a set of pretty pictures — it’s an interactive challenge that wants to see if you can tell the difference between a film photograph, and a filtered wannabe taken with a smartphone. The photos you’ll be comparing were taken by fashion and lifestyle blogger Donna Ross and Belfast-based photographer Andrew Rankin, who got to go photograph Belfast using a smartphone and a vintage camera, respectively.

In all, you’ll be comparing eight sets of images on the #PictureBelfast microsite, and at the end you’ll find out how many of you were able to correctly identify. 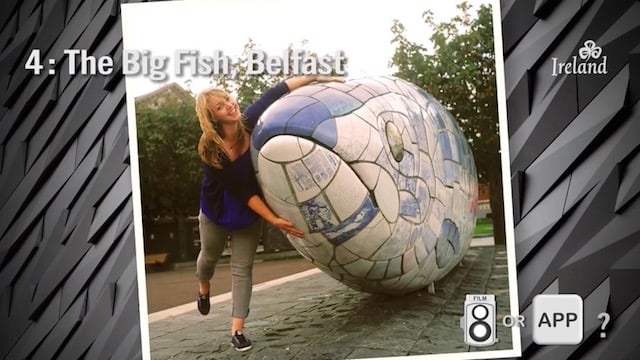 Give the video at the top a watch to see what the competition is all about, and then let us know how you do on the actual quiz. It shouldn’t be too tough for photography nerds to get the questions right, but then again, there was a time when people picked Pepsi over Coke… and that didn’t make sense either.