Holga’s recently-announced Holga Printer will let you turn smartphone photos into Instax prints without needing a battery, but that printer will cost at least $48 and won’t arrive until after March 2019. KiiPix is a $40 analog printer that’s essentially the same, and it’s already available.

The designs of the two printers are strangely similar — it’s unclear whether the Holga Printer is simply a rebranded version of the KiiPix product.

Using KiiPix is also super simple: open the printer up, make sure there’s film inside, place your phone on the holder, and print by pressing the lever on the side. Once your print has been exposed, a hand-cranked knob on the side of the printer is used to manually eject the print. 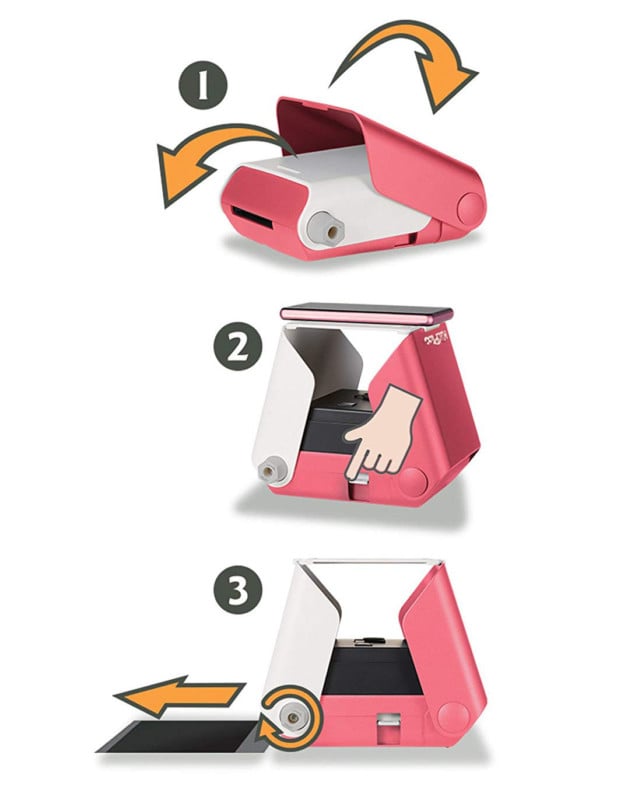 These printers are essentially compact pinhole cameras that allow you to expose your smartphone display onto Instax film. 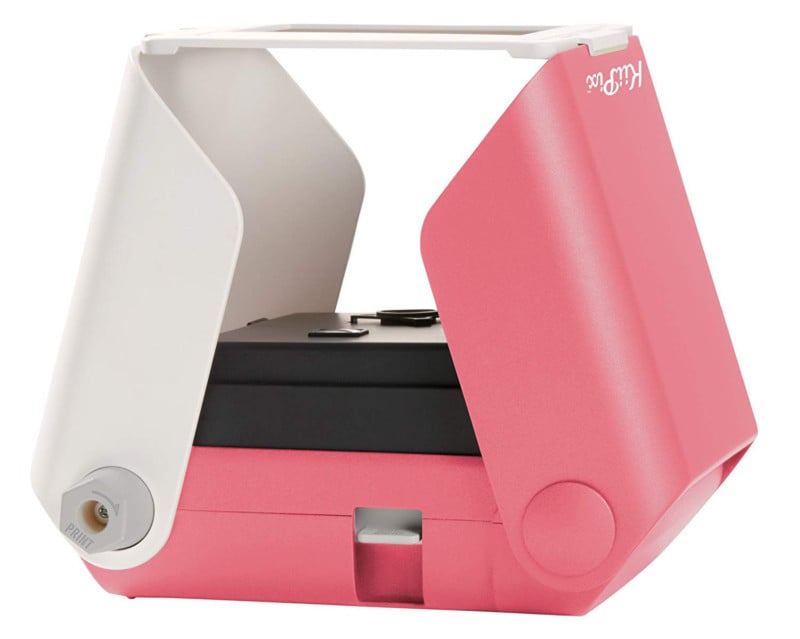 Turning your brightness all the way up ensures that enough light is collected while the print is being made. A mirror on the surface of the printer lets you align your phone screen while it’s pointed down. 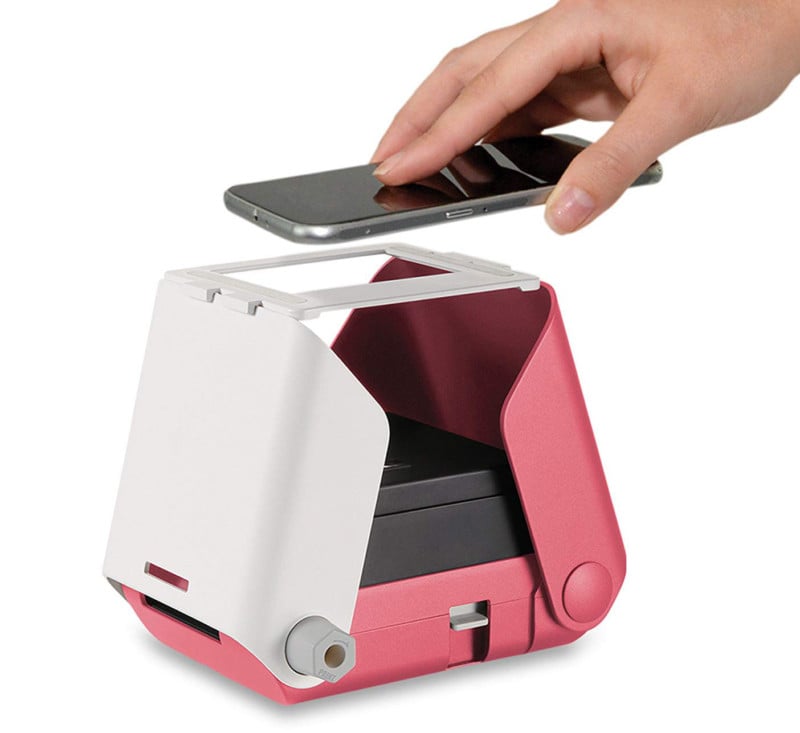 The KiiPix can fold up compactly when not in use. And since it doesn’t require any kind of battery or cable, it’s a pocket printer that can be taken everywhere. 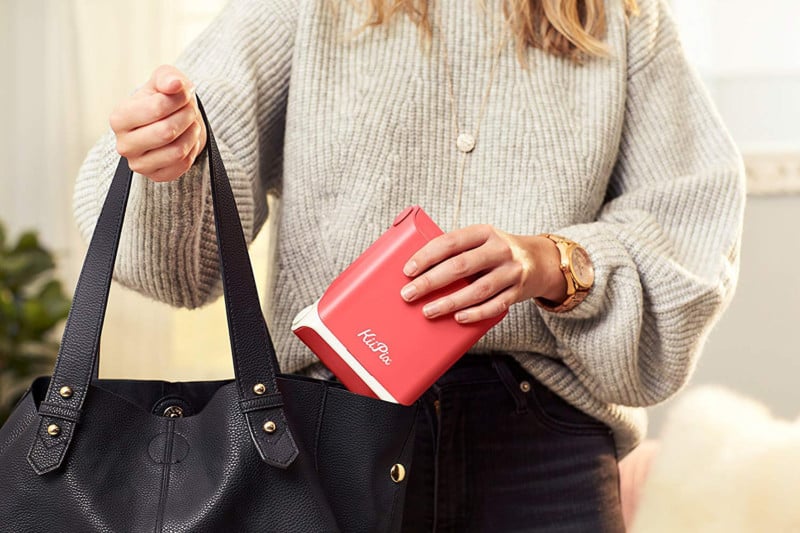 KiiPix is a product of the Japanese company Tomy. After launching in July 2018, it quickly became a top 10 product in Amazon’s portable printer category.

KiiPix is available in Cherry Blossom, Sky Blue, and Jet Black and can be purchased for $40 from Amazon.

Macro Photos of Butterfly Wings Made by Combining 2,100 Separate Shots