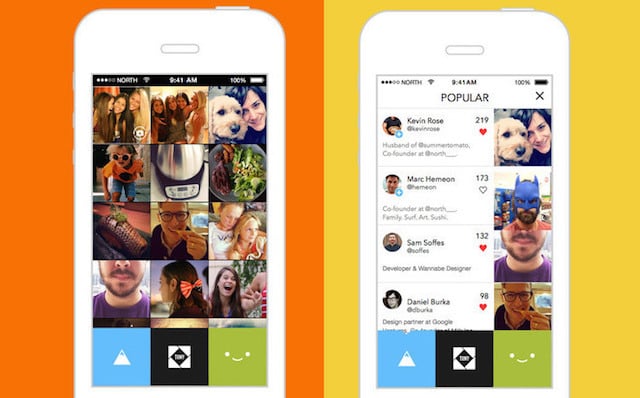 After a few teasers made their way around the Web earlier this week, new photo-sharing app Tiiny live and ready for use. Created by an all-star team of designers and developers led by Digg founder Kevin Rose, Tiiny is a unique photo-sharing app that hopes to address the anxiety of sharing photos and videos by keeping the them small and disposable.

Tiiny’s interface is based around displaying a live-stream of photos and video loops from those you follow. The photos and videos are displayed in a square aspect ratio at only 212x212px. 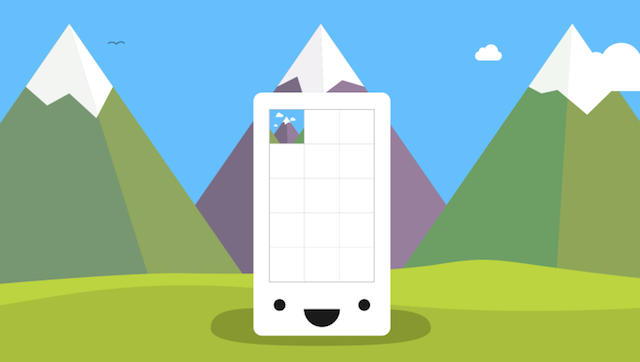 The images, which are deleted after 24 hours, cannot be zoomed into. The hope is that when images are smaller, the anxiety of capturing them and sharing them is greatly reduced, leading to an ultimately more active and social photo-sharing network.

The app uses a simple login process, connecting directly to — and taking your profile information from — your Twitter profile. Through connecting with your Twitter account, Tiiny solves the “echo chamber” problem right away by auto-following other Tiiny users whom you follow on Twitter. Of course, you have the option to remove these users if you’d rather not see their shenanigans. 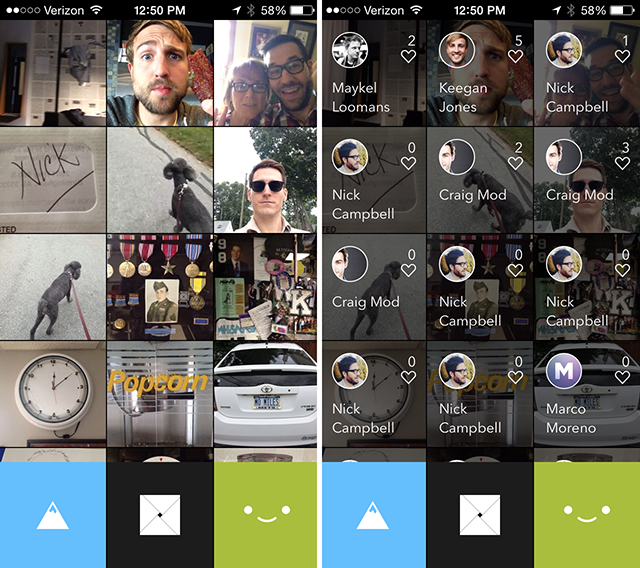 The process of capturing an image is about as simple as it comes. To share a photo, simply frame the image in the top-left-hand square, press the shutter button and you’re golden. For a video loop, you hold the shutter button instead of pressing, similar to how Vine and Snapchat work.

Of course, with a multitude of 212px images coming in and out of display it’s nice to know who created the image or video loop. Thus, to see who posted each one, you simply press and hold on the image and an overlay of the users who posted the images will be shown.

So far, things seem promising: in testing Tiiny, the creators reported that users shared on average 5x as many images with Tiiny than any other photo-sharing site.

If you’d like to check out the app yourself, head on over to the iOS App Store for the free download.