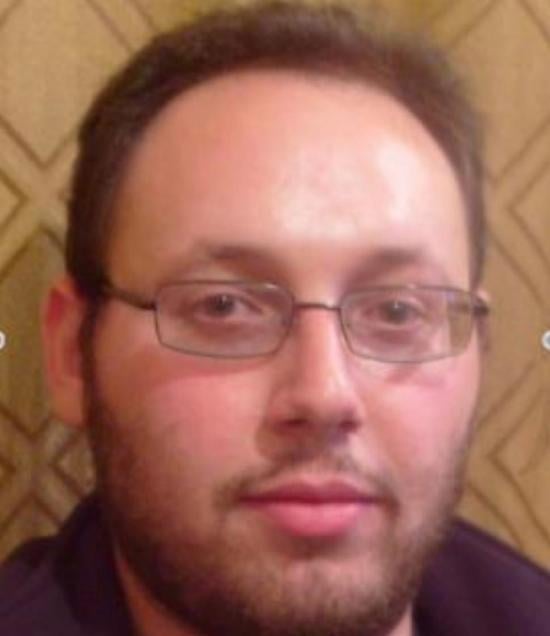 It’s unlikely that pointing fingers and placing blame will do anything to help freelance journalist Steven Sotloff, who was kidnapped in 2013 and is currently being held by ISIS, the same militant group who executed photojournalist James Foley on video.

But blame is being placed, and there’s a lesson to be learned from the supposed actions of one Canadian photographer initially identified only as “Alex.”

“Alex,” who later identified himself as Canadian photographer Yves Choquette, was called out in a recent Daily Beast article by journalist Ben Taub, who maintains that the photographer’s actions may have been partially responsible for Sotloff’s capture.

According to Taub, Choquette had no experience in conflict zones and was reckless when seeking out a fixer to get him from into Syria.

“He said he had written to approximately 30 Syrians he found through Facebook, selecting those who displayed guns or opposition flags in their profile pictures,” writes Taub.

And even though he found an experienced and reliable fixer in the end, he allegedly informed all the other people who had replied to his request that he would be crossing the border with that fixer the next morning at 10am… essentially outing his fixer. 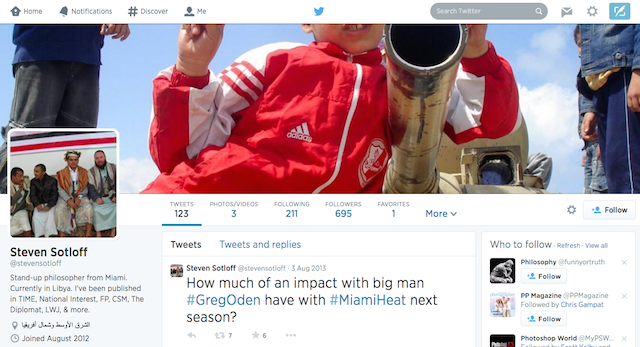 Choquette never went through with his plan, but it was that same fixer who was kidnapped along with Sotloff just days later.

The photographer has since revealed that he was the “Alex” named in the Daily Beast piece and publicly denounced the claims Taub made in a Globe and Mail article. And while nobody but those involved can know what really happened in this case, the lesson still stands.

Conflict photographer and journalists lay their lives on the line every day, and inexperience — whether or not that was the case here — is an unacceptable liability when you’re working in what Taub describes as “the world’s most dangerous warzone.”

Update on May 31st, 2015: Yves Choquette denies the accusations raised against him, telling PetaPixel that: “Ben Taub invented most of the facts and Sotloff family know I have absolutely nothing to do with this.” He also shares this screenshot with us: 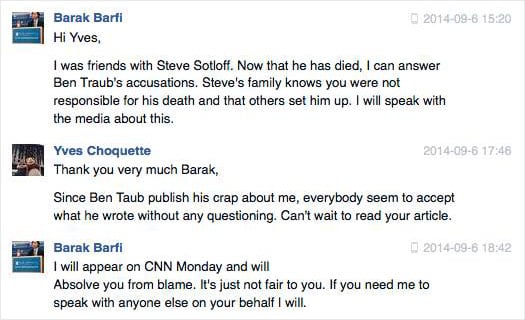