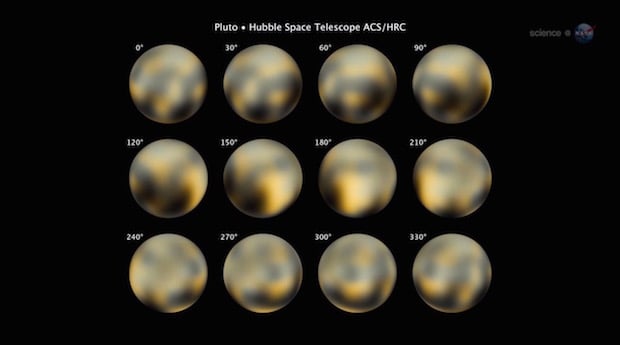 Pluto has had a rough existence. Discovered February 18th, 1930, the largest object in the Kuiper belt has gone through a number of classifications, eventually settling on “dwarf planet” at this point in time.

The interesting thing is, as much as we may know about this dwarf planet, we don’t have a very good idea of what it looks like. Scientists have yet to take a clear photograph of Pluto, but around this time next year (on July 14th, 2015, to be exact) that’ll change.

On that day, NASA’s New Horizons spacecraft will finally pass the former 9th planet, snapping the first true photograph of Pluto in all its detailed glory.

Here’s a video about this mission and the photographic first:

Up until now, the photos NASA has captured of Pluto have been nothing more than blurry smudges of blue and tan forms. Captured by the Hubble Space Telescope, these images suggest that this dwarf planet might be drastically different than the unchanging ball of ice many expect it to be. But we won’t know for sure until we get closer and capture clearer pictures of it, which is exactly what the New Horizons mission is planning to do. 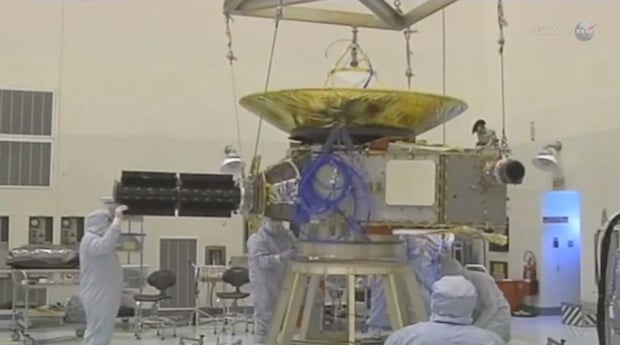 Launched in 2006 and traveling at a record-breaking 36,373 mph, New Horizons’s 4.6 billion-mile journey is only a year away from capturing photographs during its second planetary flyby — the first was of Jupiter back in 2007.

At its closest, New Horizons will be only 6,200 miles above the surface of Pluto, a great deal closer than the second-closest past flyby in the past, which was a distance of billions of miles.

No one knows exactly what we’ll find. But whatever is found will be a giant leap for (dwarf) planetary photography.

Your Kit Lens is An Excellent Lens

MIOPS: A New High Speed Camera Trigger You Can Control with Your Phone