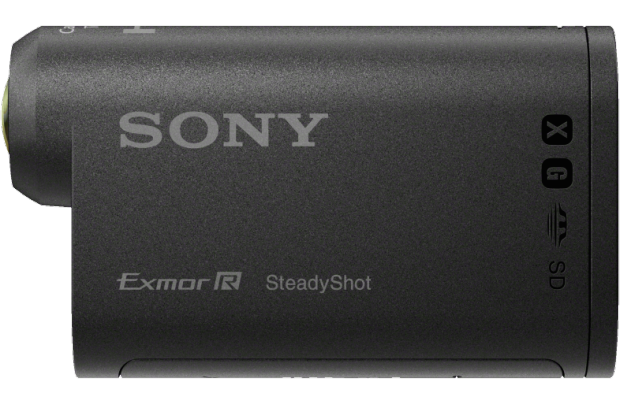 Sony rolled out an impressive firmware update for owners of its Sony Action Cams today. Owners of the higher-end AS100V get the better end of the deal, but Sony’s not leaving AS30V owners out either.

The most talked about update is exclusive to the AS100V, which can now live-stream your shenanigans on Ustream. With social network integration included, alerts will be pushed to you while live. Also included in the update is a new Motion Shot Mode that automatically composites a sequence of images into one.

The AS30V Doesn’t get the live-streaming or compositing capabilities. Instead, the firmware update brings multi-camera control to the action cam through an optional remote, as well as improvements to the automatic exposure and use of WiFi.