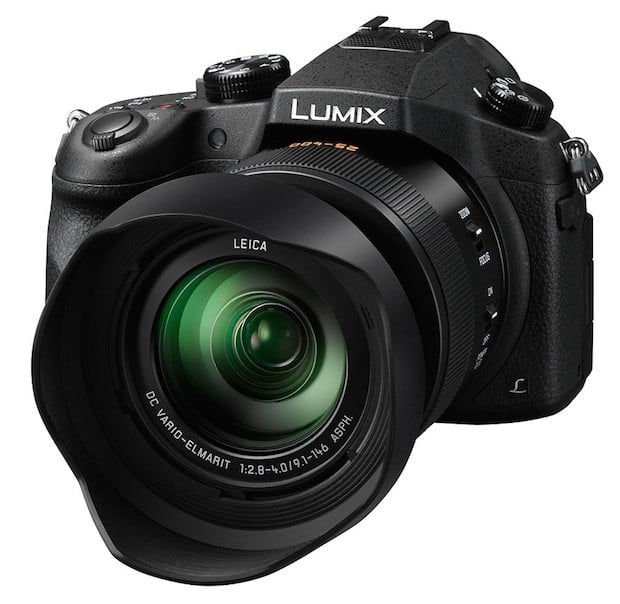 Late last night Panasonic added an exciting new camera to the superzoom category. Dubbed the Lumix FZ-1000, a more accurate name might have been “Sony RX10 Competitor” or, if you’re being bold, “Sony RX10 Killer.”

This is a potent superzoom that is clearly going after the exact same market as the Sony RX10, whose video capabilities, larger-than-average sensor and bright lens were much-lauded. And while we realize the RX10 holds a constant f/2.8 aperture, it tops out at 200mm equivalent, not 400mm.

Here are a few pictures of the potent Panasonic bridge cam: 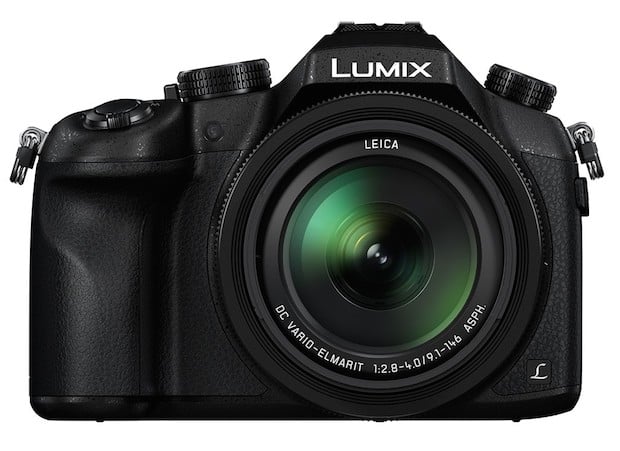 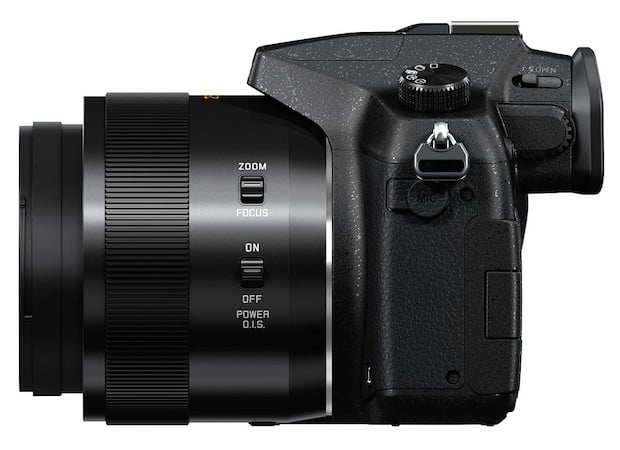 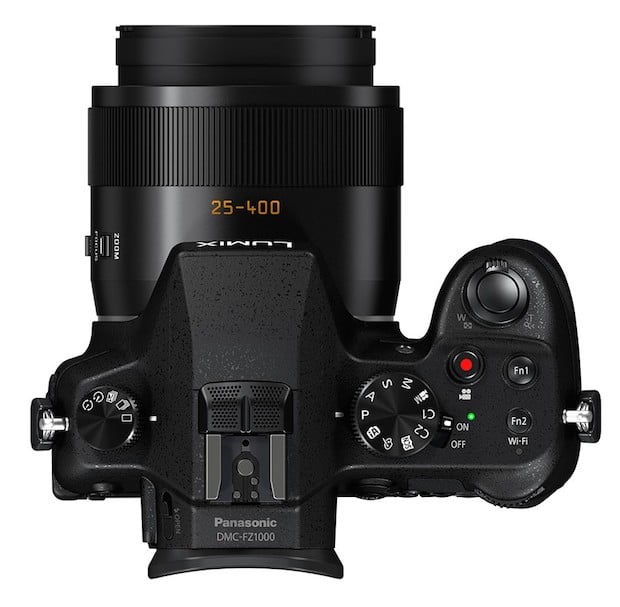 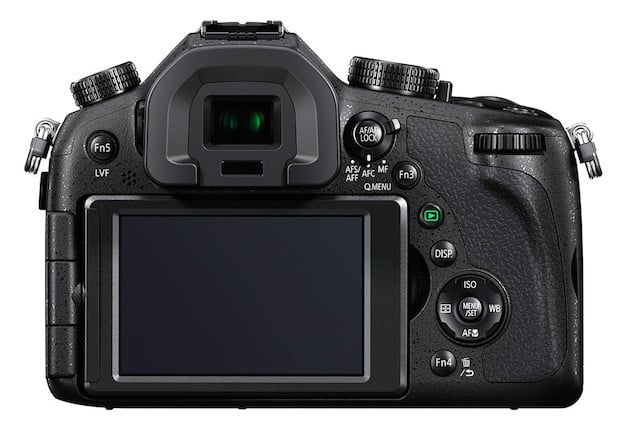 The big feature here is definitely 4K capability, and Panasonic is hoping that this will give beginner videographers a cheaper entry point into the Panasonic family than the impressive GH4 offers. But what is that price point? The RX10’s MSRP is $1,300, so this slightly more capable bridge cam should cost about the same, right? Not so much.

The FZ-1000, which will arrive on store shelves in late July, will cost consumers only $900 (pre-order here). And with that, we’ll let you ponder whether or not this shooter deserves that “RX10 killer” designation some publications are throwing around.