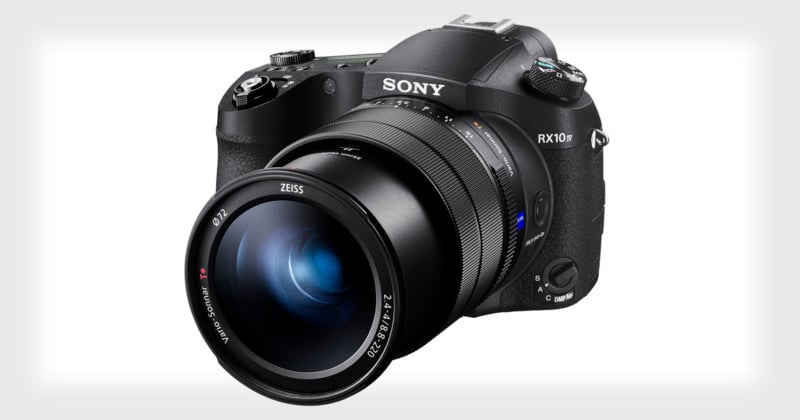 Sony has just announced the RX10 IV, the latest model in its Cyber-shot RX10 series of superzoom bridge cameras. 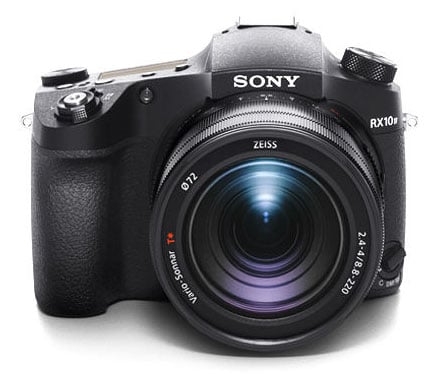 Inside the RX10 IV is a 1-inch 20.1-megapixel Exmor RS CMOS stacked image sensor paired with a BIONZ X image processor. The camera can do continuous shooting at a whopping 24fps with full AF/AE tracking and a buffer of 249 shots.

Sony says the RX10 IV features the world’s fastest autofocus speed among cameras in the same class (fixed lens cameras with a 1-inch sensor). The AF system has an acquisition time of just 0.03 seconds and uses 315 focal-plane phase-detection AF points that cover about 65% of the frame. 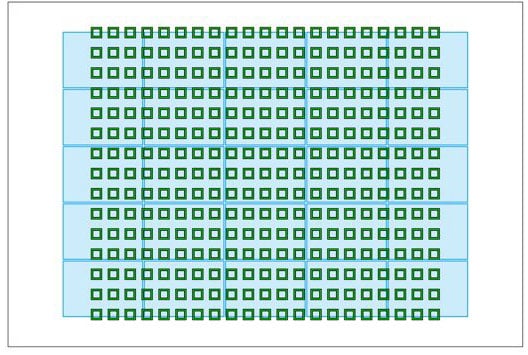 “For the first time in a Cyber-shot camera, the RX10 IV model employs High-density Tracking AF technology,” Sony says. “This advanced technology, which had only been previously available in a select few of Sony’s acclaimed line of α interchangeable lens cameras, concentrates AF points around a subject to improve tracking and focus accuracy, allowing even the most unpredictable subjects including fast-moving athletes and birds in flight to be captured with ease.” 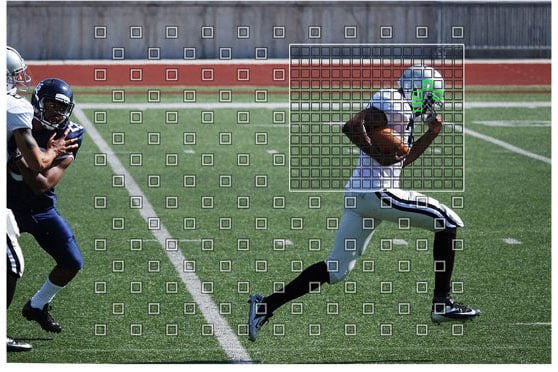 On the front of the camera is a 24-600mm (35mm equivalent) f/2.4-4 zoom lens, allowing photographers to shoot both near and super far subjects. The 25x lens features built-in Optical SteadyShot image stabilization with 4.5 stops of shake compensation. 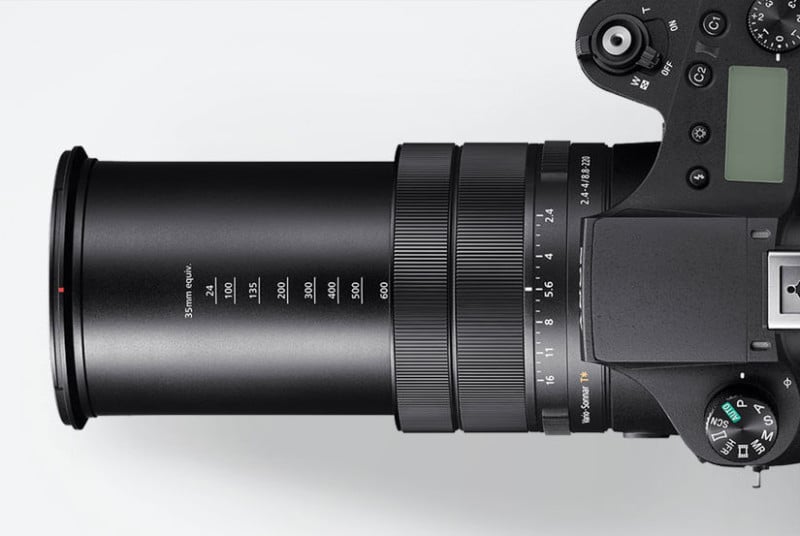 The back of the RX10 IV features a 3-inch, 1.44-million-dot tilt-able LCD touchscreen with WhiteMagic technology for better visibility in harsh sunlight. Above the screen is a 2.35-million-dot OLED electronic Tru-Finder viewfinder. 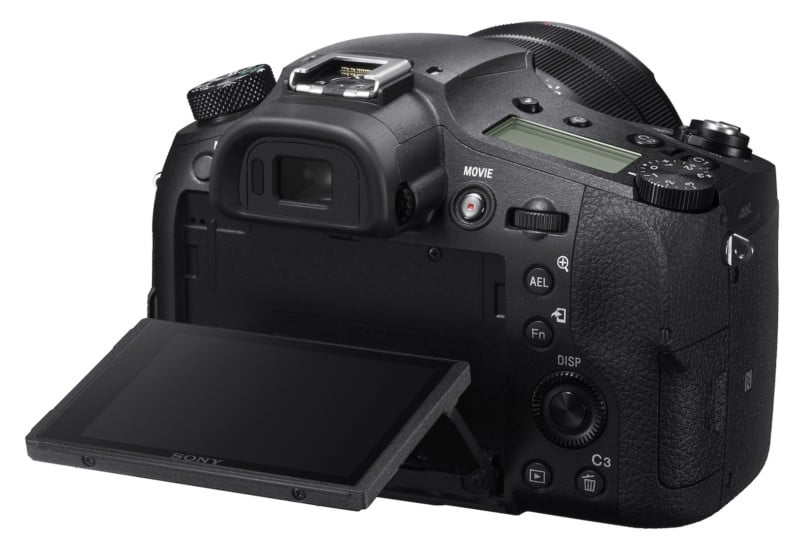 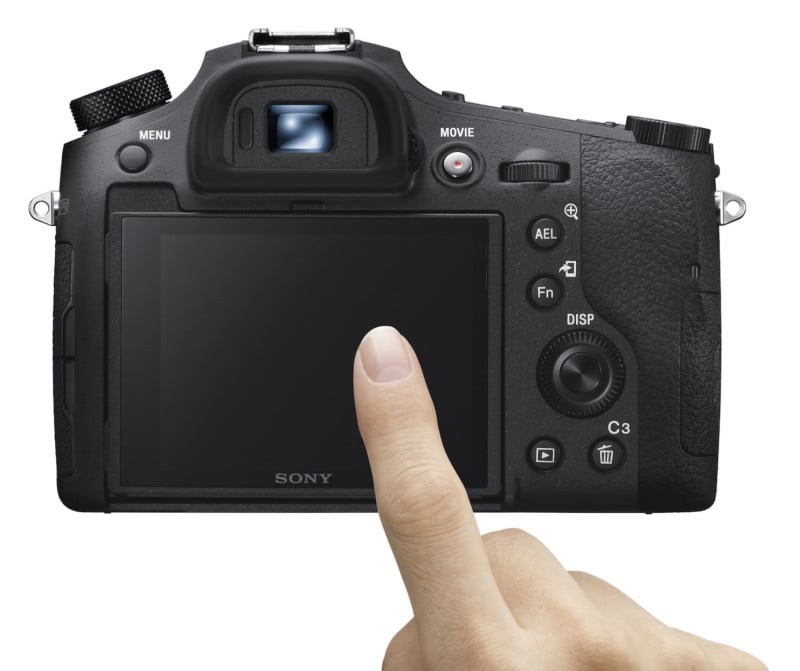 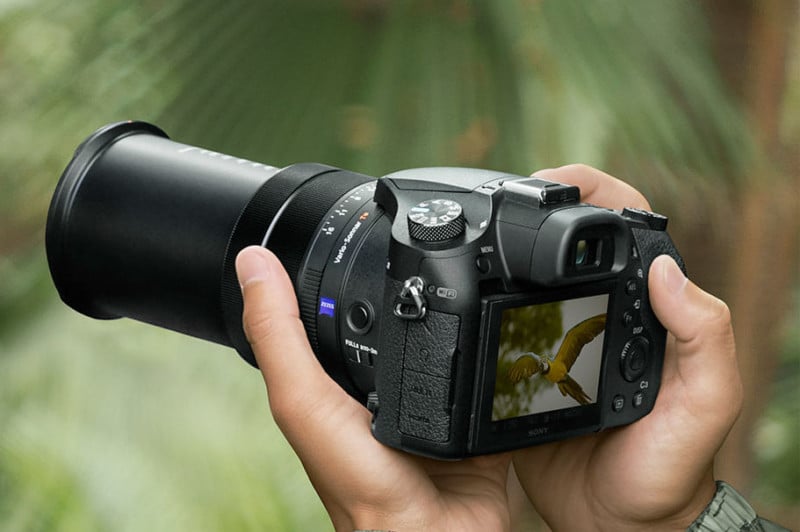 In the area of video recording, the RX10 IV can shoot 4K video with full pixel readout without pixel binning, capturing 1.7 times more data than is needed for 4K footage. Other video-related features include a Fast Hybrid AF system (4x faster than the RX10 III), XAVC S9 codec (a data rate of up to 100Mbps), 120p recording in Full HD mode, Picture Profile, S-Log3/S-Gamut3, Gamma Display Assist, Proxy recording, Time Code / User Bit, microphone in, headphone out, and up to 960fps slow motion.

Here are some official sample photos captured using the RX10 IV (you can find the EXIF data on Sony’s website): 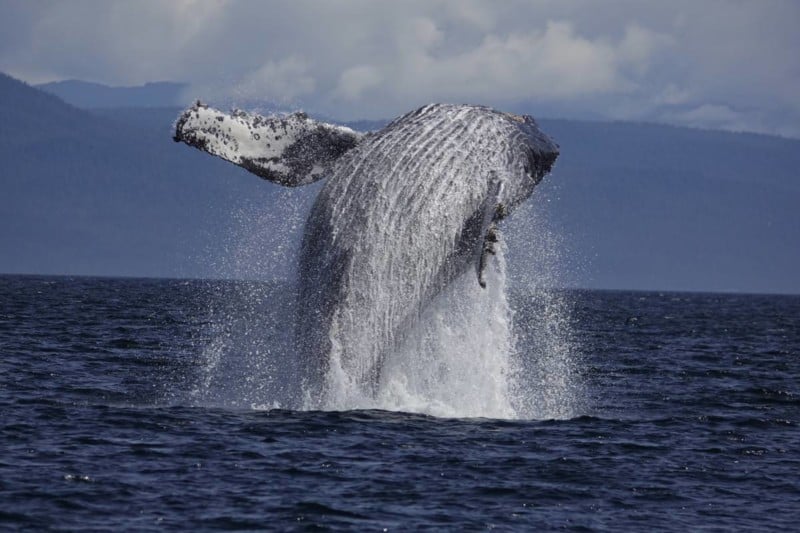 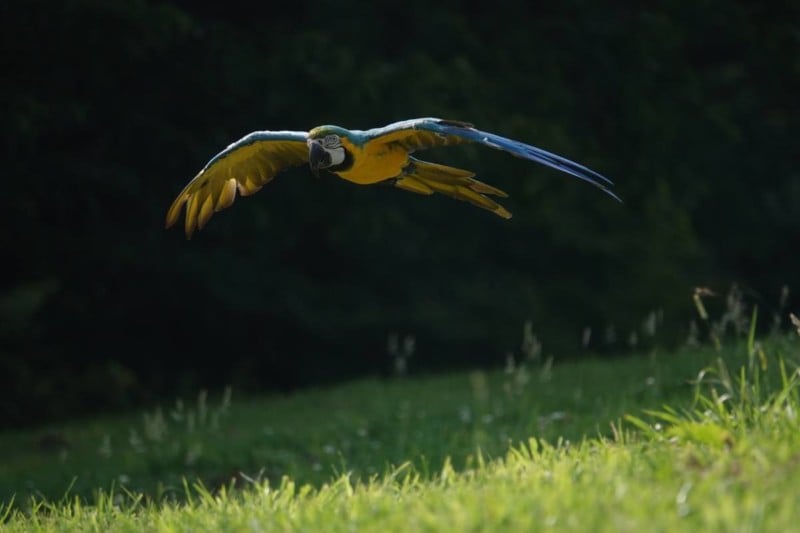 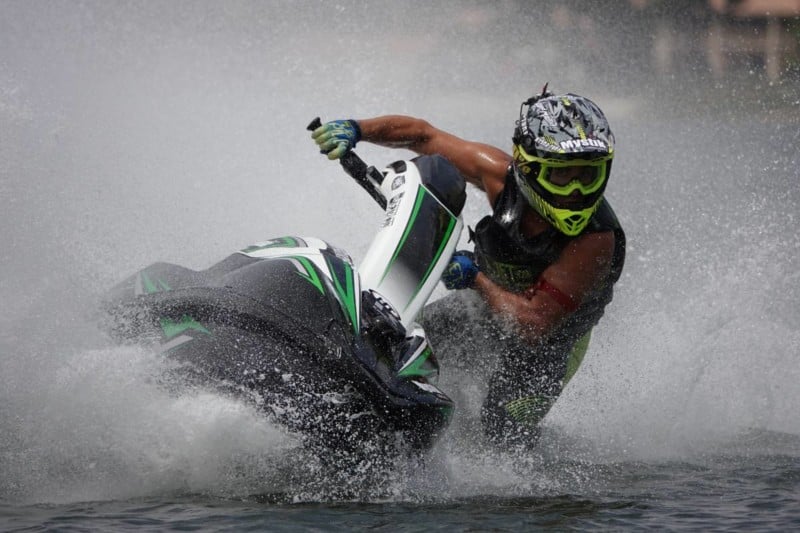 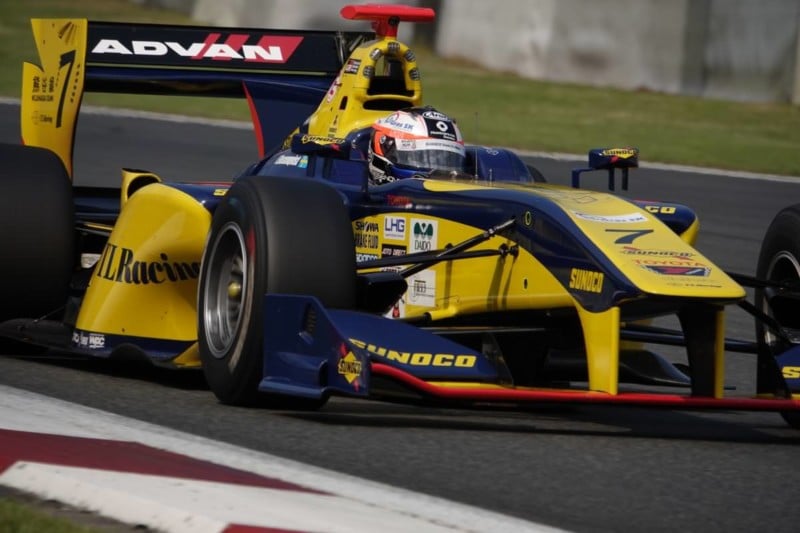 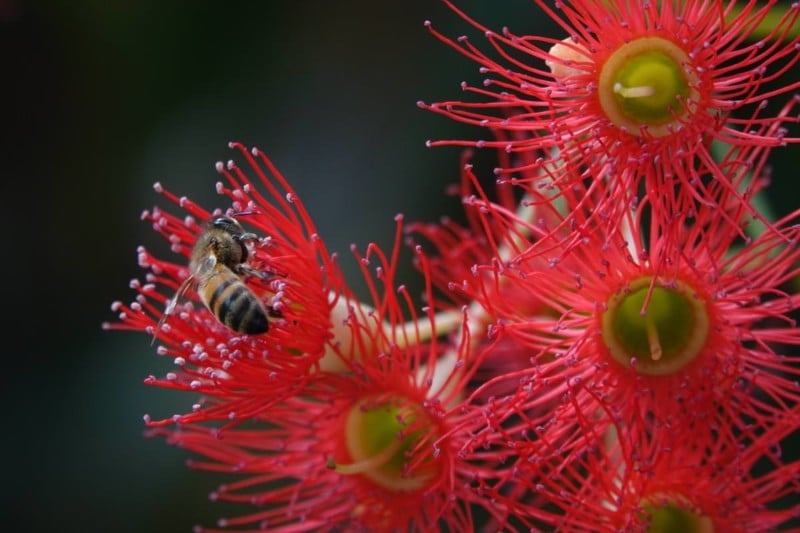 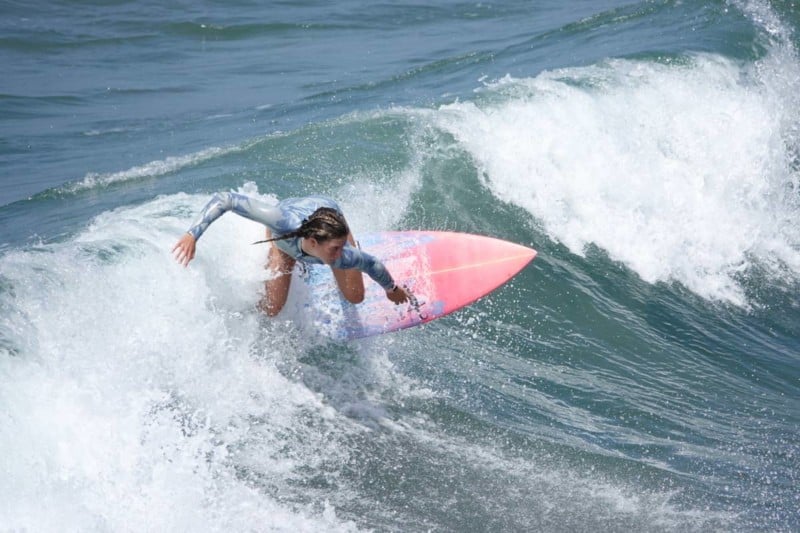