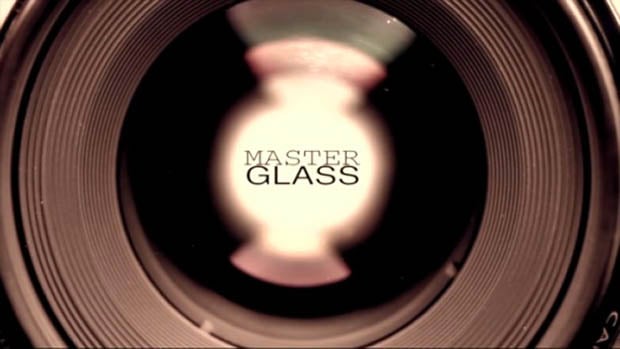 In the world of photojournalism, especially sports journalism, photographers must be able to shoot in all types of lighting and environments, oftentimes needing to seize mere seconds of a few hour event to capture what’s needed. Doing this is never an easy task, and throughout their careers many photographers find their own little tweaks and quirks to get their workflow up and running.

To give us a behind the scenes look at how some of their photojournalists do it, the Toronto Star has created an entire series of videos called the “Master Glass” series.

The series, which is currently in it’s 47th episode – don’t ask us why it took this long to find it – covers all type of sports and events, making sure to show off just how they do it. From settings to the angles and lenses, the photographers take off the veil of mystery behind how some of the most iconic images get created.

To get you started, we’ve combed through the series and drawn out some of our favorites, which will be shared, below. A brief introduction will be given and the accompanying video will be embedded below.

Toronto Star photographer Chris So shows off a piece of gear he consistently uses to make sure he can mount camera bodies and flashes almost anywhere.

Toronto Star photographer Richard Lautens shares a plethora of tips on how he prepares to shoot big events such as the Olympics.

Toronto Star photographer David Cooper shares some of his internal judgement on deciding how best to choose angles for creating the most interesting compositions possible.

If you’d like to check out more of the series, you can do so by heading over to the Toronto Star’s archive of Master Glass.

Should Artists Be Different From Inventors When It Comes to Intellectual Property?

Background Burner: A Web App That Cuts Out Subjects in Photos