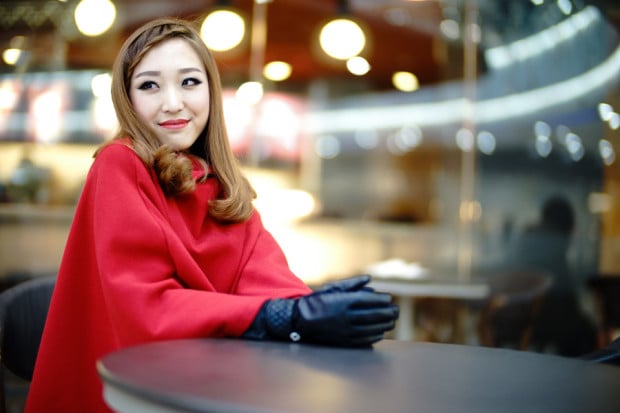 Three months after SonyAlphaRumors shared the first image samples taken using a prototype of the Mitakon 50mm f/0.95 Full Frame E-mount lens, one of their “trusted sources” has informed them the lens will be officially released on April 20th.

Coming in at $800, this hyper-prime is Mitakon’s first full-frame lens, making it perfect for any A7 or A7r users out there who are still peeved at the lack of glass. Granted, at this price point you probably aren’t going to be getting the best optical quality, but that super-wide aperture is enough to tempt many.

The above photo is a sample image taken with the lens at f/0.95, with more shared over on SonyAlpha Rumors if you care to pixel peep a bit.

Creative Portraits of Children Going About their Active Lives Underwater