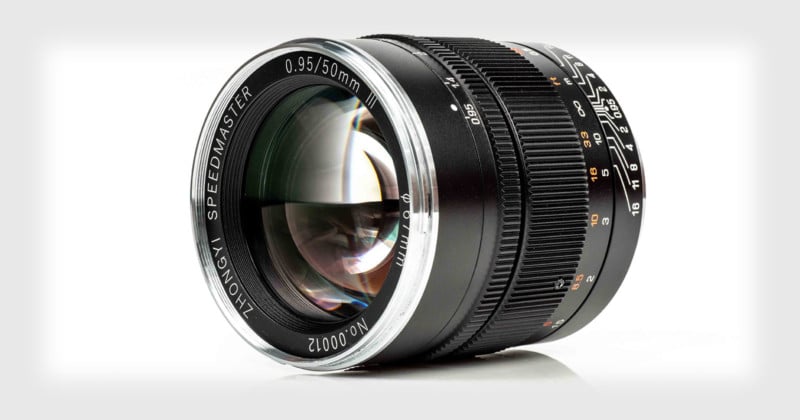 Compared to the version II model of the lens, the version III model features a new optical design that provides both a smaller size and greater resistance to flares. “Offering a natural 50mm perspective along with an ultra-fast f/0.95 maximum aperture, the Mitakon 50mm f/0.95 is a compact prime characterized by its bright f/0.95 aperture to suit working in low-light conditions,” ZY Optics states. “It also affords a great degree of control over depth-of-field for isolating subjects from the background and producing selective focus effects.” 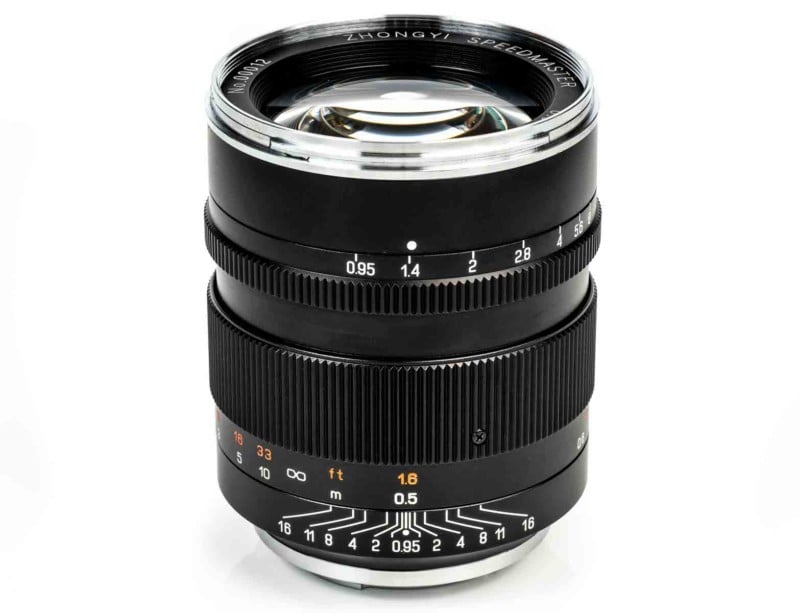 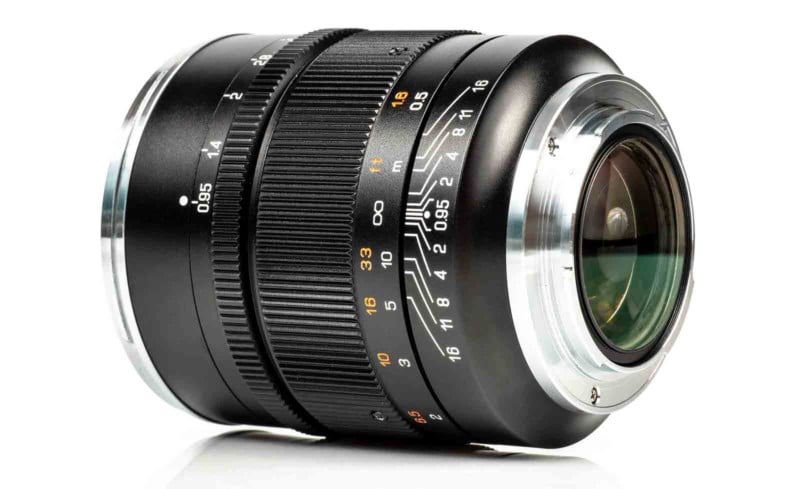 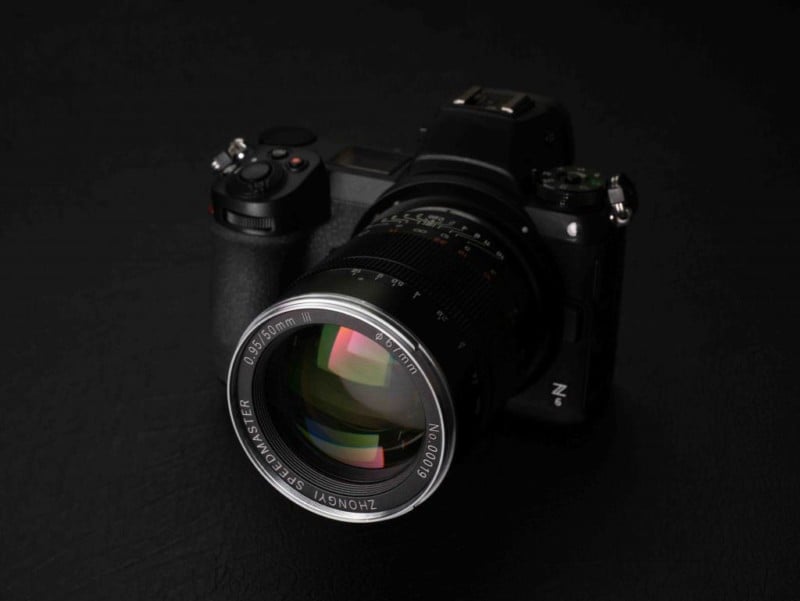 Features and specs of the manual-focus lens include 10 elements in 7 groups, an 11-blade aperture, a stepless silent aperture, depth-of-field and distance scales, a minimum focusing distance of 1.6 feet (0.49m), and a durable metal body.

The Mitakon Speedmaster 50mm f/0.95 III costs $800 and is listed as “in stock” now in the ZY Optics store and will be arriving at other major retailers soon.

Godox V1 vs Profoto A1: A Battle of the Round-Head Flashes