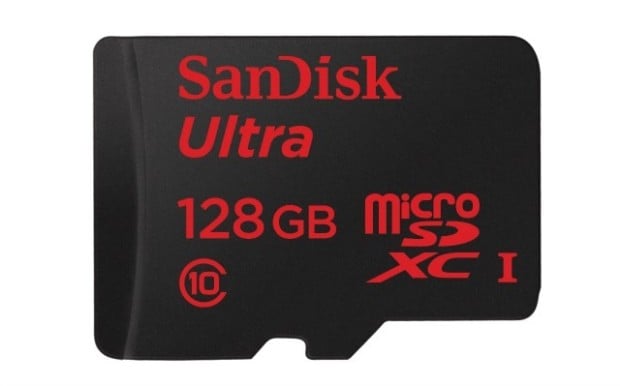 Yesterday, SanDisk unveiled the newest addition to its Secure Digital memory card lineup: a 128GB microSDXC card that effectively doubles the storage capabilities of the current generation of cards.

And while the practicality of that much storage on a microSD card isn’t overly exciting for most photographers, there are certainly some scenarios where this will be beneficial.

Take for example the news that Android will soon be able to support the capturing of RAW images (and certain Nokia phones already do). This new lineup of microSD cards will allow for some massive expandable storage for devices that support them, so you don’t have to offload all of your RAW photos every few days. 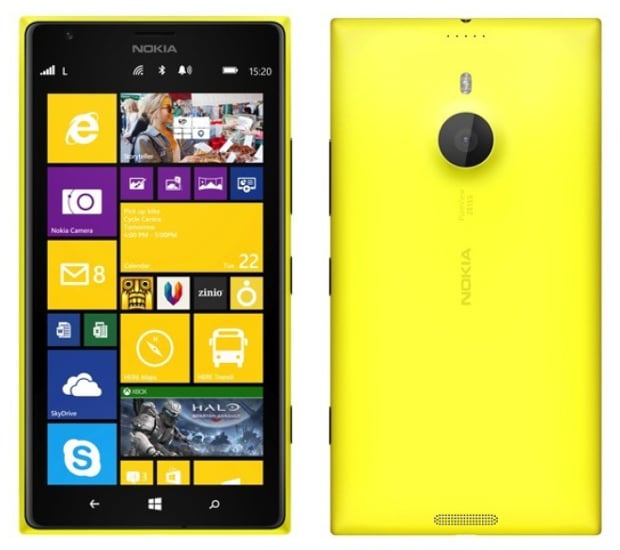 Another way the photography world may benefit from high-capacity microSD cards is the possibility of future cameras making use of the smaller form factor so that more internal space can be used for camera components rather than storage. The read/write speeds wouldn’t be nearly as fast, but for Micro Four Thirds and similar form factors, that isn’t nearly as big of an issue.

Regardless of how you plan on using it, if at all, it’s nice to see SanDisk moving forward and pushing the envelope.

P.S. Fun fact: The first microSD card was 128MB, meaning this 128GB monster is a whopping 1000x larger than its first iteration.

Some iStock Photographers Told That They Were Overpaid, Will Have to Pay Getty Back