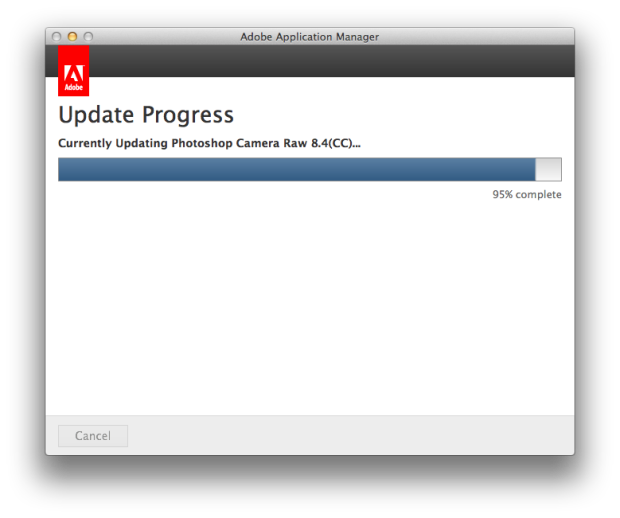 Yesterday, Adobe released the Adobe Camera Raw 8.4 release candidate for both Photoshop CS6 and Photoshop CC. Full of the usual updates in terms of new camera systems and lens support, as well as a few other notable features, it’s another step in the right direction for Adobe as they strive to remain on top.

First things first: this update brings bad news to anyone running Windows XP, Windows Vista, or any version of Mac OSX 10.6 or below. Those still running these operating systems must either stick with their current Adobe Camera Raw or update to a newer operating system. While Adobe will inevitably get some flack for this, it’s worth noting that Windows Vista and Mac OSX 10.6 are both over half a decade old, which in the world of computers is all-but ancient.

Potential bad news aside, let’s get to the good stuff. Beyond the support of more cameras and lenses (a full list of which can be found here), there are two notable changes and additions to the interface that are sure to improve the experience of your RAW workflow. 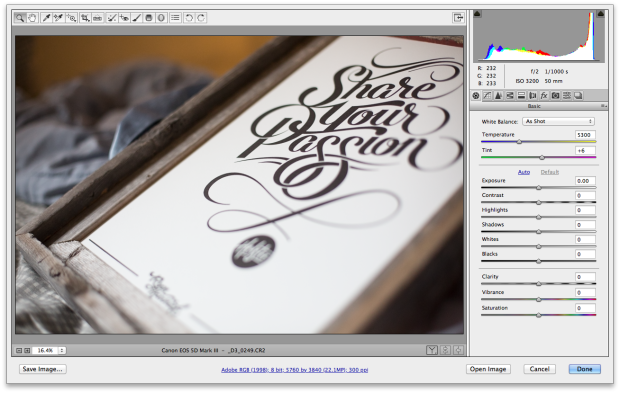 The first of these is a new preview system that replaces the preview checkbox found in earlier versions of ACR with three buttons in the bottom-right of the ACR dialog box. These three buttons offer different settings (“mode”, “swap” and “copy) for a more thorough approach to comparing and contrasting edits made to your photographs.

The second of these is the addition of a new red-eye tool meant specifically for pets. Next time you take a photo of Fido, you’ll have the ability to select “Pet Eyes” from the red-eye drop down menu.

For a detailed rundown of what changes this release candidate brings to the table for users of Adobe Camera Raw, head on over to Adobe’s blog where the company explains all of the changes themselves. And if you’d like to take it for a spin, head on over to the Photoshop CS6 or Photoshop CC download pages on Adobe Labs.

Released By Love: A Behind The Scenes Look at a Unique Engagement Concept

Professional Skydive Photographer Puts the Nikon D5300 Through Its Paces