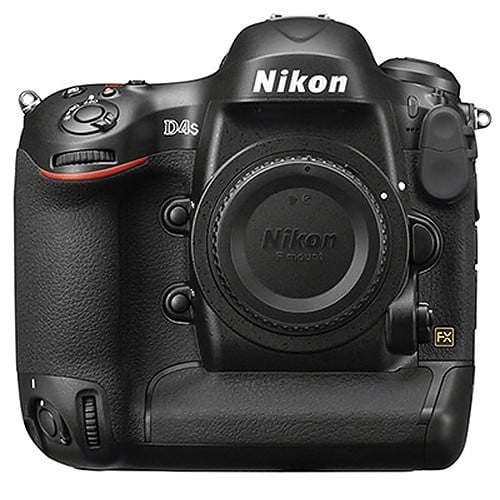 Alright, the rumor sites are giving this another shot. After getting the announcement date wrong the first time — it seems that February 11th event was not related to the D4s at all — Nikon Rumors is confidently reporting that the camera will get its official announcement on February 25th.

That means that after a teaser announcement at CES, images of the camera in use at the Winter Olympics and spec leaks that have, at times, conflicted with what we’re expecting to see, we’re going to find out whether or not Nikon’s new flagship can live up to the hype in less than a week’s time.

So you be sure to check back here next Tuesday and we’ll be sure to keep you informed as announcements roll in. Here’s a D4s burst mode video courtesy of NR to hold you over until then: