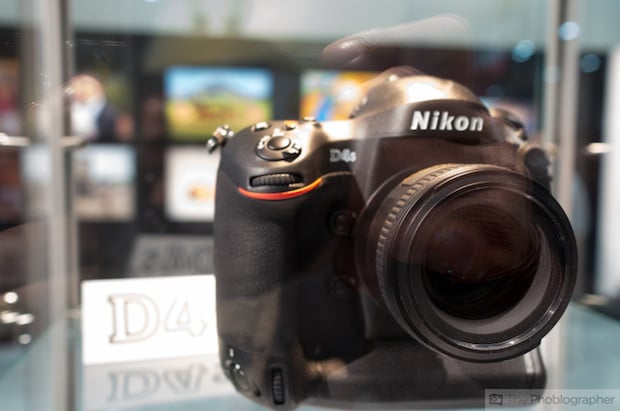 One of the most simultaneously exciting and vague photography announcements to come out of CES this year was the official confirmation that Nikon’s new flagship D4S is on the way. And even though very few details were revealed — find out about those here — attendees were given the opportunity to stare longingly at a D4S that the Nikon folks had brought with them to their booth.

As you already know, we weren’t there to ogle ourselves, but Chris Gampat over at The Phoblographer was kind enough to let us share the photos he took of the D4S.

Here are the shots (please excuse slight blur, it was behind glass and so crisp shots were hard to come by): 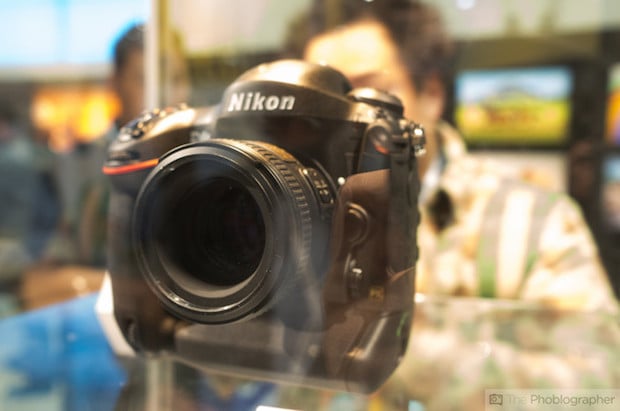 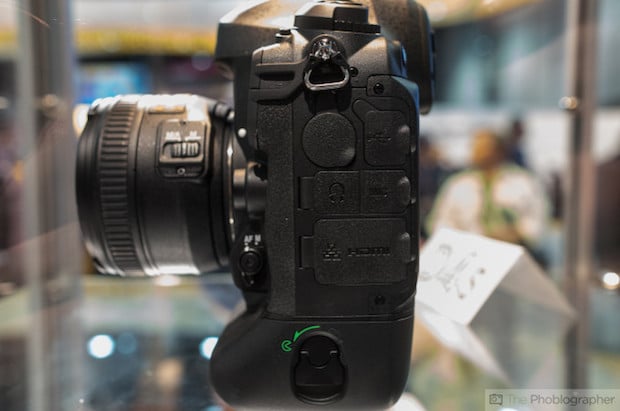 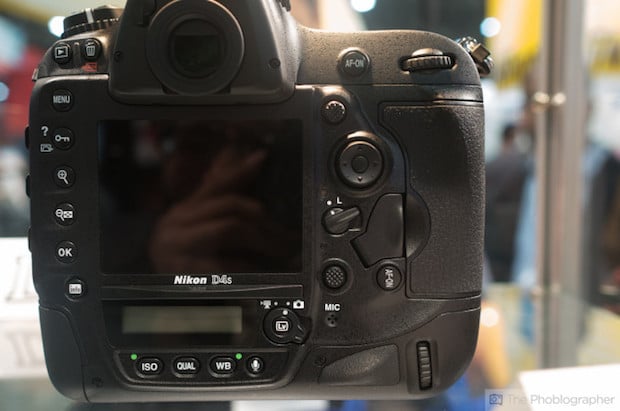 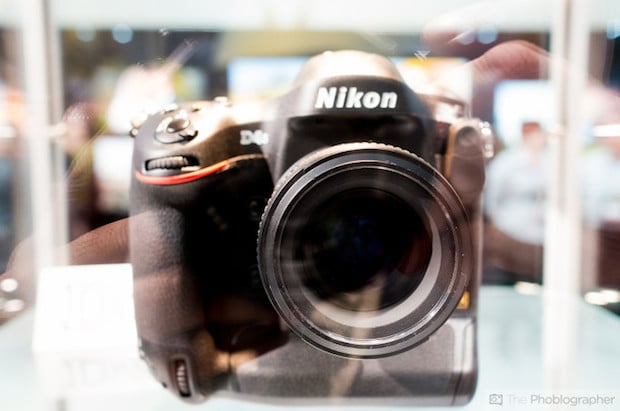 Any thoughts after this brief glimpse at a camera most of us will never be able to afford? Let us know in the comments.