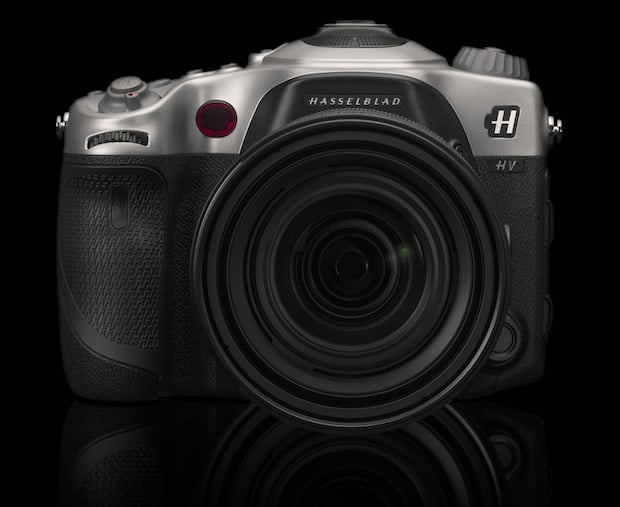 Hasselblad today announced the next camera in its line of Sony re-makes: The Hasselblad HV. Unlike the Lunar and the Stellar before it, this one has neither an astronomical name nor a particular focus on rare materials, although the differences between the HV and the full-frame Sony A99 it’s based on are still minimal with the exception of price.

According to the press release, the new shooter is “a brand new ‘elite’ camera… pointed at amateur photo-enthusiasts who demand the ultimate in both style and performance.”

Differentiating it from the A99 is a machined high-grade aluminum chassis, a ‘tough as nails’ PVD (Physical Vapour Deposition) coating that is said to be second only to diamond in hardness, and a few aesthetic changes that make this look like a Hasselblad instead of a Sony.

Here’s a quick look at the camera: 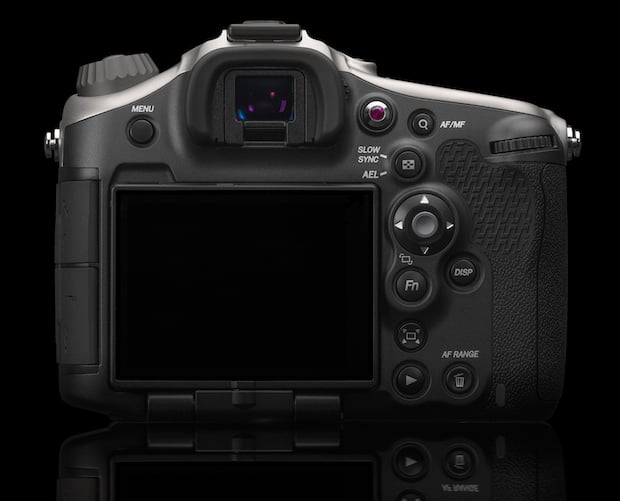 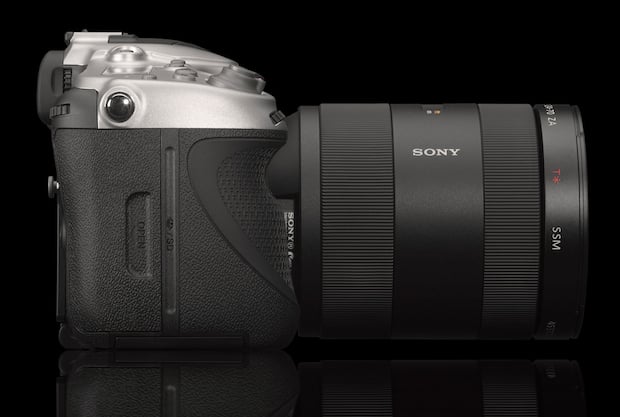 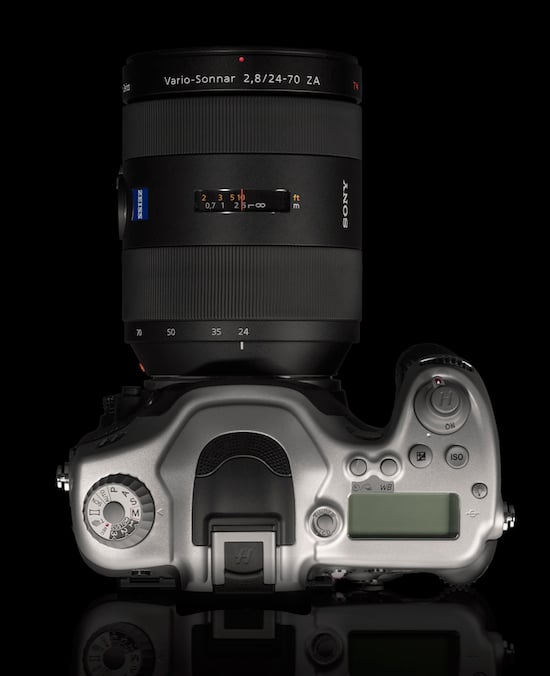 We would normally, at this point, list out the specs so that you know what you’re buying, but of course you can just look up our A99 announcement for that. You’ll just have to ignore the part where price is listed because, true to form, this puppy isn’t gonna come cheap.

Described by Hasselblad CEO Ian Rawcliffe as a “photo-icon” that is “aimed squarely at people who don’t just love taking pictures — but love taking them in real style,” the Hasselblad HV — complete with “high performance ‘super resin’ case,” two batteries and the Carl Zeiss 24-70mm f/2.8 lens — retails for 8,500 Euro or approximately $11,500 US.

For more details — including an overview of what’s in the box, a list of specs and a downloadable brochure — head over to the special Hasselblad HV website by clicking here.

Sensor Gel Stick: Safely Clean Your Sensor Like They Do at the Service Center