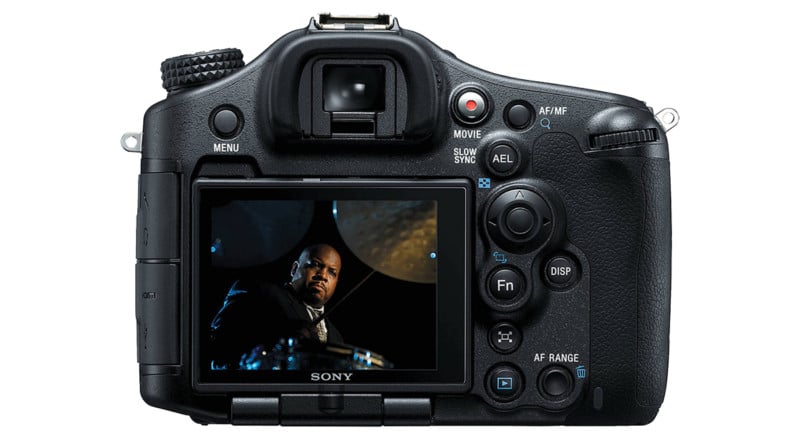 It’s easy to forget that Sony doesn’t just make full-frame mirrorless cameras, but they do. And it sounds like Sony is about to remind you that they do with an impressive successor to the Sony a99 that they plan to release “very soon.”

The tip comes from sonyalpharumors, who finally got a “leaked” spec list for the a99 successor. SAR has actually been hearing about this camera for over a year, but this is the the first time they’ve published any purported specs… and they’re impressive.

According to the rumor site’s sources, the a99 followup will feature a 42MP sensor, 499 AF points, dual AF, the same in-body image stabilization as the a7R II, 4K video, an improved flash system/battery, and will ship in a kit with the 24-105mm f/4.0.

If the source is to be trusted, we should see the a99—which SAR previously reported would be “well worth the wait”—announced officially very soon.

Watch ‘Conflict’, A Miniseries on the World’s Best War Photographers