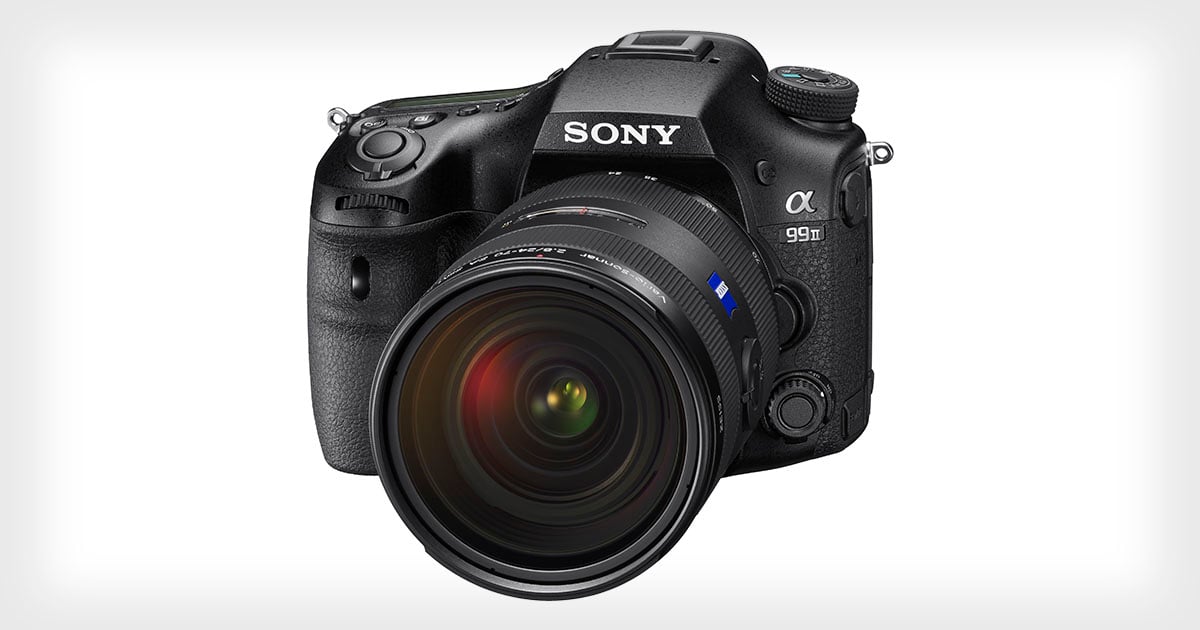 Sony today announced its new a99 II, a full frame single lens translucent (SLT) camera. With rumors of the A-mount’s demise swirling in the industry over the past year, this new camera shows that the A-mount will live on… at least for now.

Inside the a99 II is a new back-illuminated full-frame 42.4MP Exmor R CMOS sensor with a special “gapless-on-chip” design for improved light gathering and fast data readout. This gives the camera low-noise and high dynamic range across its ISO range of 100 to 25600 (expandable to 50 to 102400). 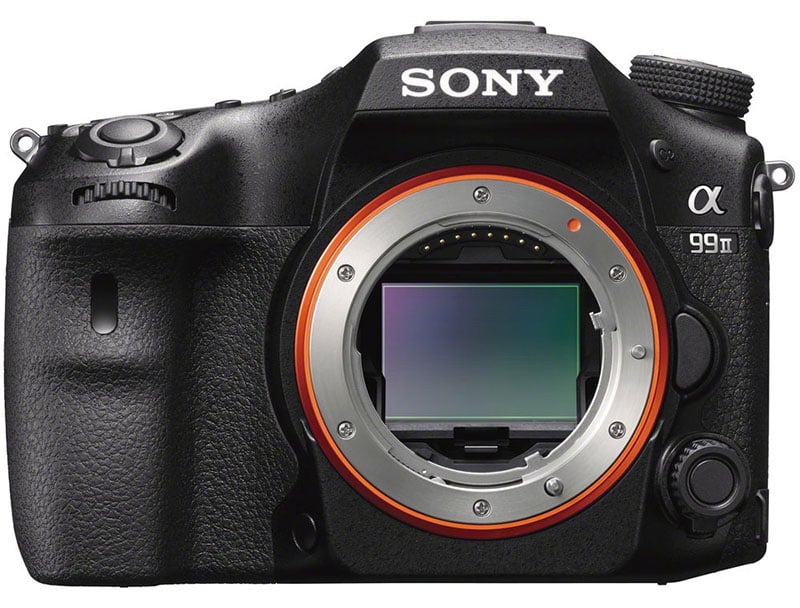 Sony is adding its 4D Focus system to a full-frame camera for the first time in the a99 II. The Hybrid Phase Detect AF system uses 79 dedicated phase detect points with 399 focal plane phase detection points. These 79 “hybrid” points help with fast autofocusing and the tracking of moving subjects.

Since the mirror inside the a99 II is translucent, it does not need to flap up and down like in DSLR cameras. This lets you have continuous autofocusing while using live view for both photos and videos, and it performs well in low-light situations in which other cameras would struggle. 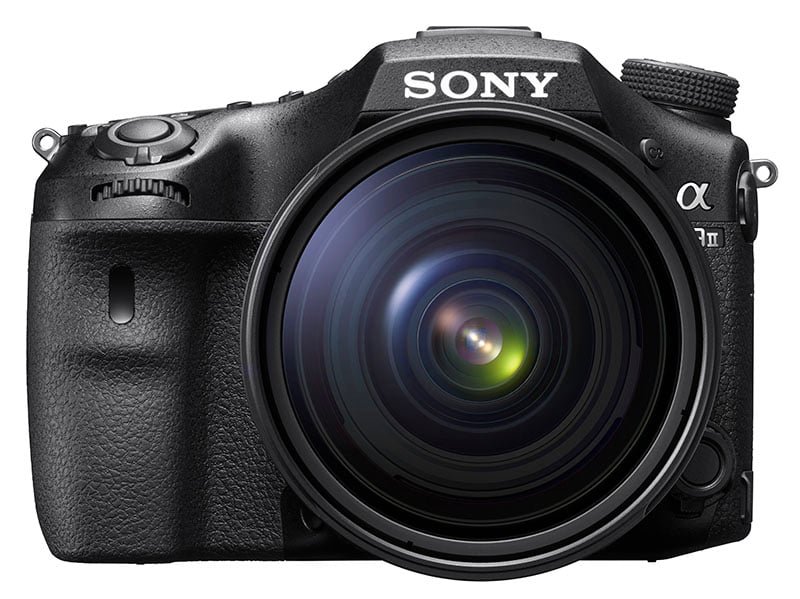 Sony has also developed a new 5-axis in-body image stabilization system for its A-mount cameras that appears for the first time in the a99 II. The system compensates for 4.5 stops. Half-pressing the shutter button allows you to preview the image stabilization in live view.

When shooting indoor photos with artificial light, the a99 II has the ability to detect light flicker and time its shutter to minimize the flicker’s effect on your photos. On the video front, the a99 II can shoot 4K video with full pixel readout and no pixel binning using the XAVC S format. It can shoot 4K at 100Mbps, as well as slow motion 5x and quick motion at 60x (frame rates of 120fps to 1fps). Other pro features include picture profiles, time code, clean HDMI output, gamma assist, zebra mode, and S-Log3 and S-Log2 gamma.

Here’s some sample 4K footage shot using the a99 II:

The a99 II is redesigned and 8% smaller than the original a99. There’s a newly designed grip and magnesium alloy body that’s dust and moisture resistant. On the back is a 0.5″ 2.36M-dot OLED Tru-finder EVF with 0.78x magnification and a 3.0″ 1.23M-dot tilting LCD screen. 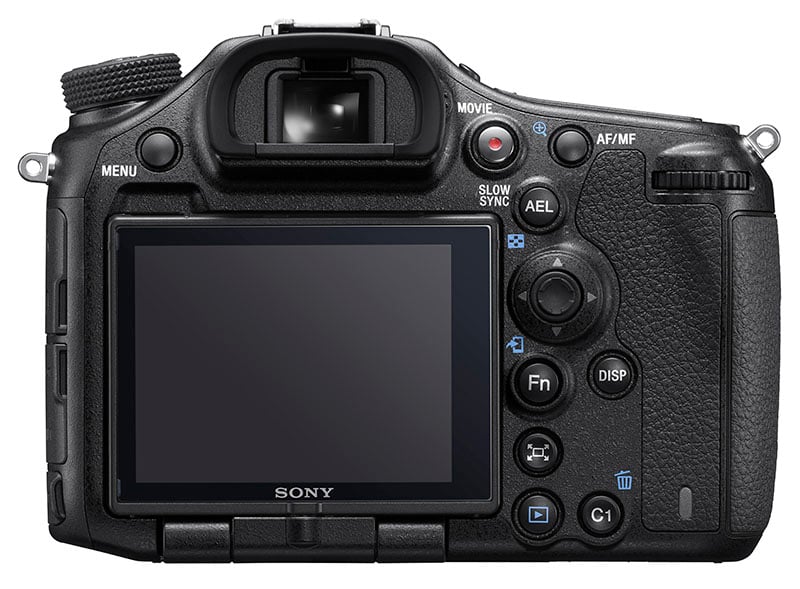 Other features and specs of the a99 II include uncompressed RAW, no low-pass filter (for sharper photos), 12fps continuous shooting with AF (adjustable to 8fps, 6fps, and 4fps), dual SD card slots, a shutter rated for 300,000 actuations, and Bluetooth connectivity.

Here’s a video overview of the a99 II’s features: