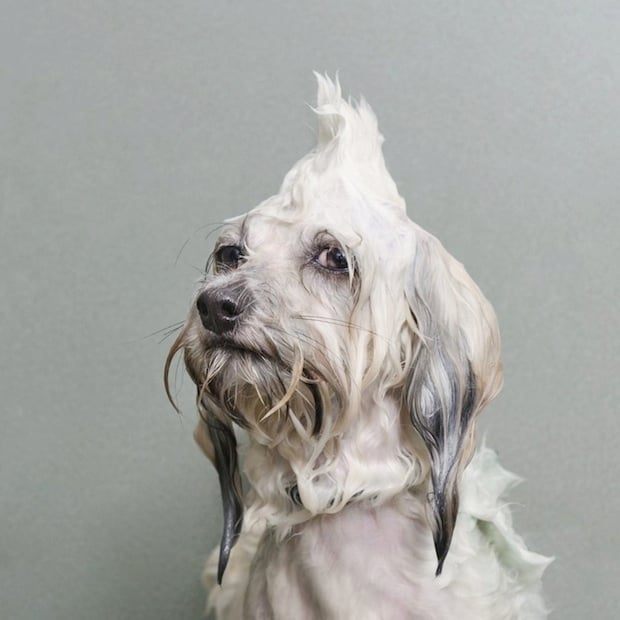 Our quest to continue giving dogs the attention they deserve in the photography world continues (for the record, we don’t dislike cats… we just think they get too much attention). We’ve had dogs shaking, dogs licking and now, for the sake of rhyming, dogs dripping.

This series is called Wet Dog, and it’s a fun and funny series by pet photographer Sophie Gamand of Striking Paws Photography.

Actually, it’s not fair to call this simply a “funny” series, because it goes farther than that for Gamand. “The way the water plays with their hair in a very painterly manner,” she writes. “And their facial expressions as the water is poured on them creates striking portraits that resemble famous humans or important characters. The dogs become timeless sculptures.”

Gamand wants to capture the humanity in dogs, a humanity she sees as indicative of the close bond between man and man’s best friend.

“When I photograph dogs, I look for the human in them: an expression, the life in their eyes, a smile,” she says, speaking to My Modern Met. “It’s almost as if humans and dogs are morphing into one-another in my work. It’s more than just anthropomorphism though. I don’t try to attribute human qualities to dogs. I try to capture the ones that I believe are already there.”

Here’s a look at the whole Wet Dog series: 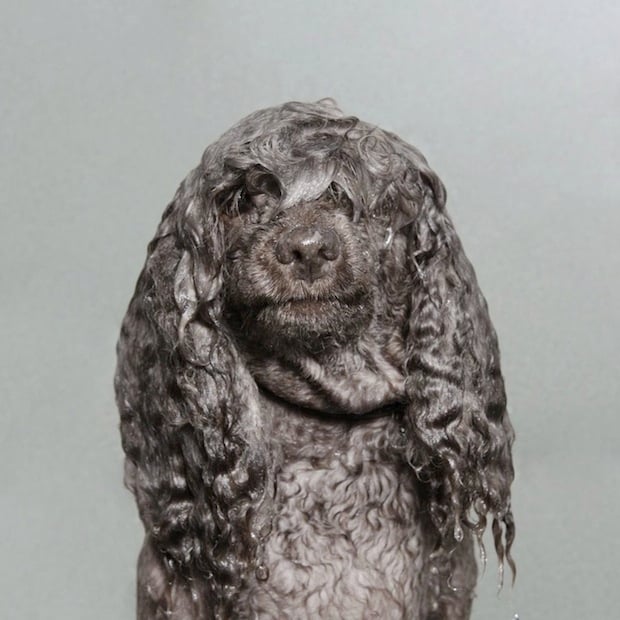 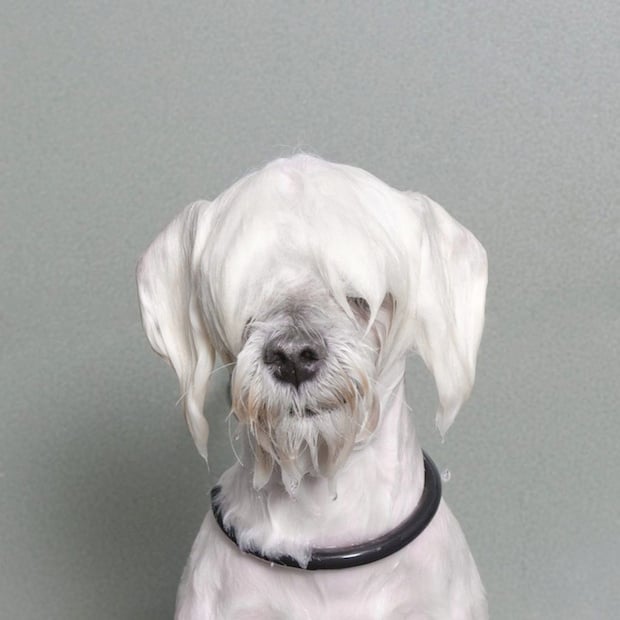 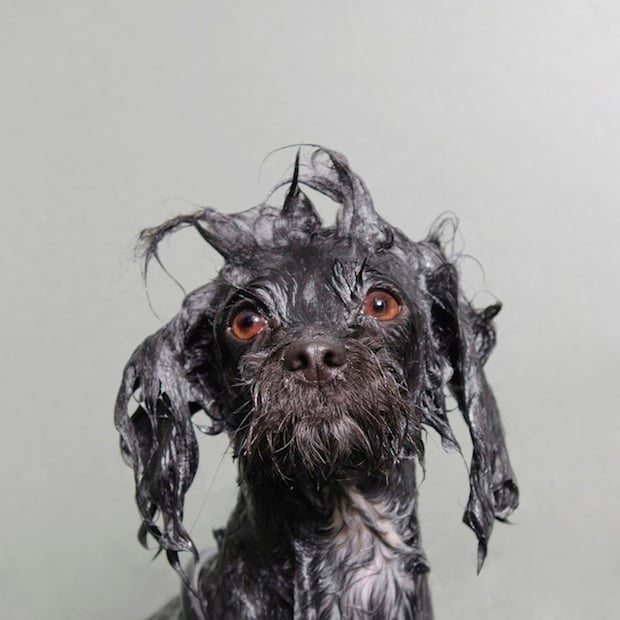 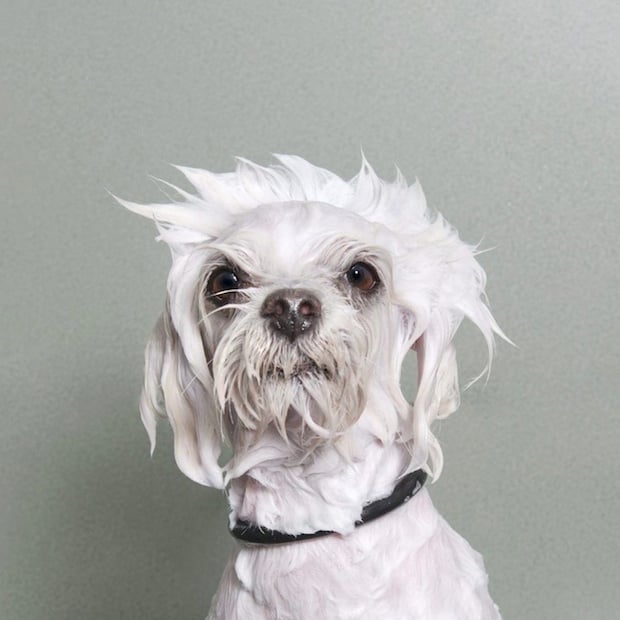 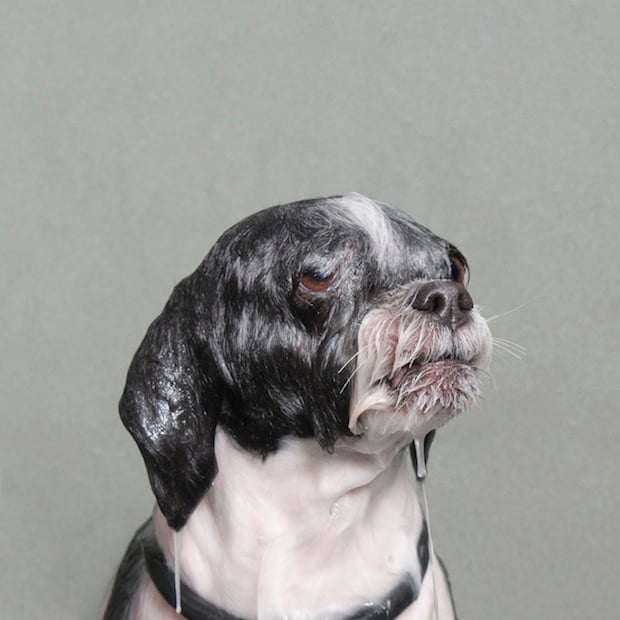 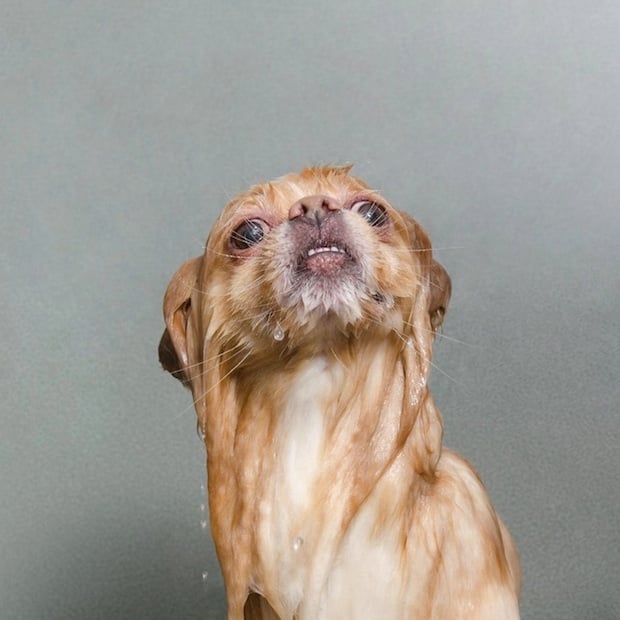 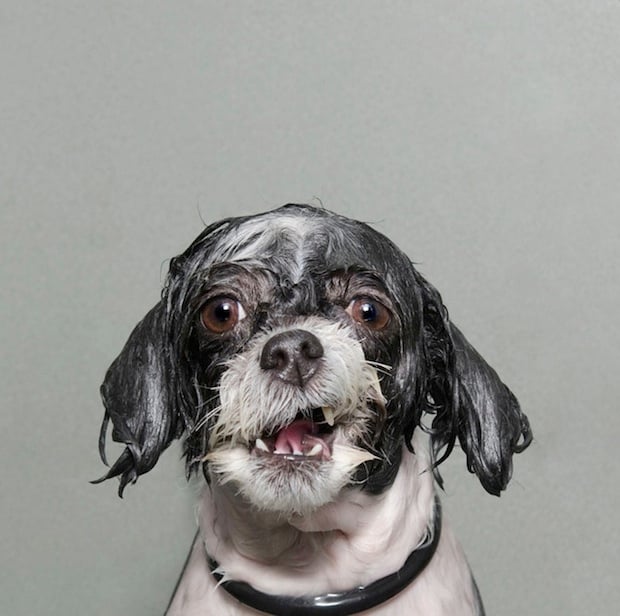 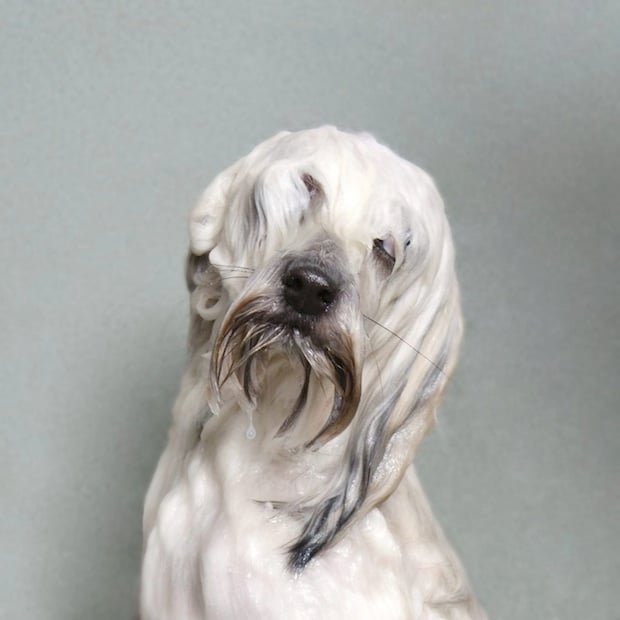 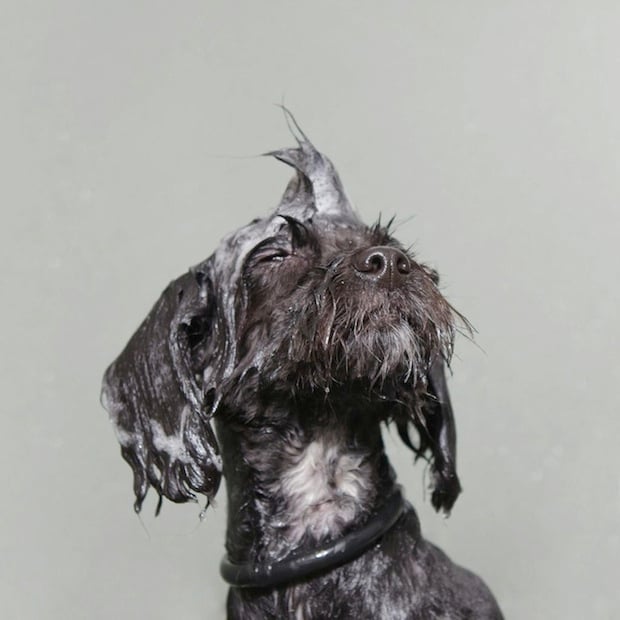 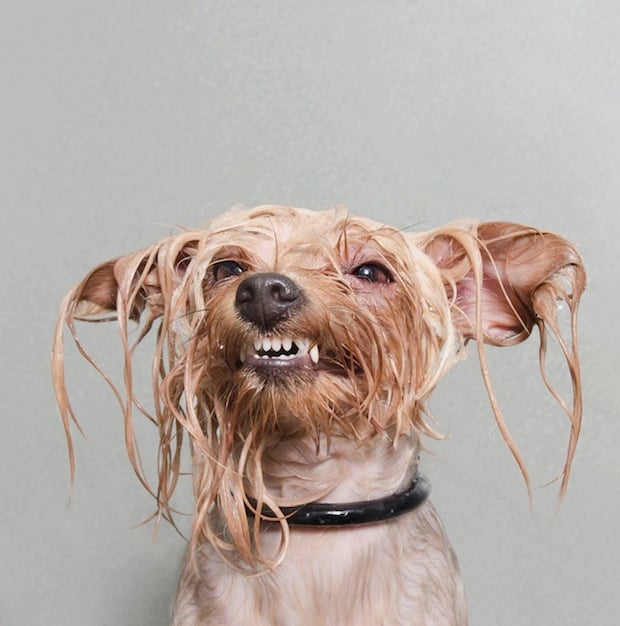 Fortunately, though a few people expressed concern, she’s happy to say, “Most people see this series for what it is: a fun celebration of the things we do with our doggies that make our relationship so special.”

To see more of Gamand’s work photographing pets, be sure to head over to her website and check out her full portfolio by clicking here.

Image credits: Photographs by Sophie Gamand and used with permission