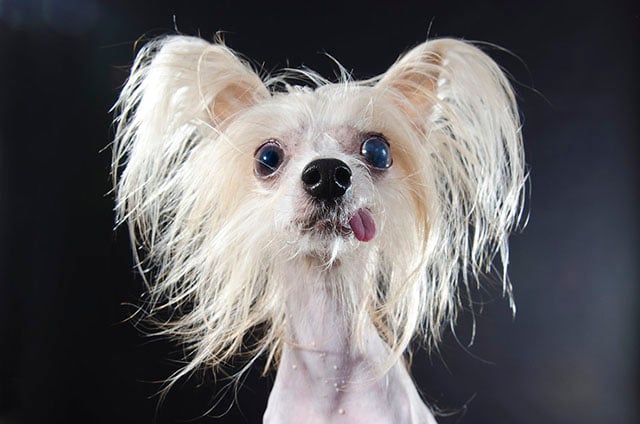 If you look through the winners of the annual World’s Ugliest Dog Contest, you’ll find that many of the crowned contestants lack hair on most — if not all — of their body. For some reason, it seems people just aren’t very fond of how hairless dogs look.

Gamand found her subjects through private breeders and rescue organizations. Some groups even specialize in finding homes for hairless dogs (e.g. Bald is Beautiful and Bare Paws Rescue).

The photographer’s goal is two fold: first, she wishes to show that these dogs have a unique beauty to them, and second, she hopes to remind people of the dangers of messing with nature:

At the center of my photographic exploration is the idea that dogs have been engineered by men. Through artificial selection, for the past millennia, they have been selected, manipulated genetically, breeds have been created, shaped and trained to fulfill our needs. Whether it is to perform tasks for us or simply for companionship, humans have subdued an entire specie for their own needs, alleviating their deep sense of solitude. In a way, dogs are the first example – and most striking one – of Man acting like a god towards Nature.

“This series is a reminder that playing God with Nature often comes with consequences and a price to pay, sooner or later,” she says. 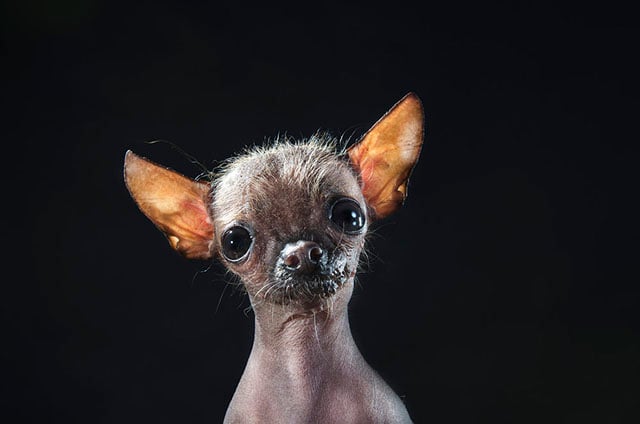 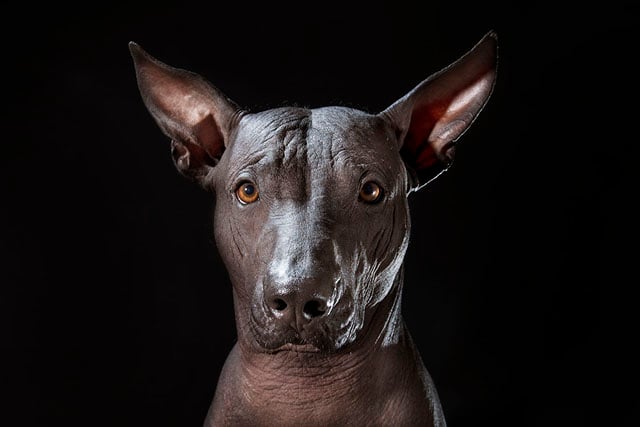 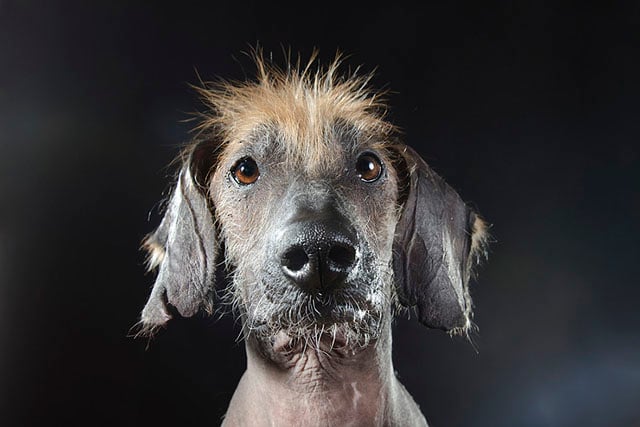 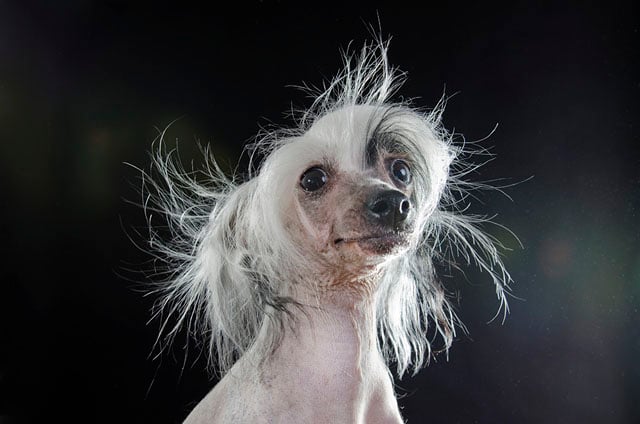 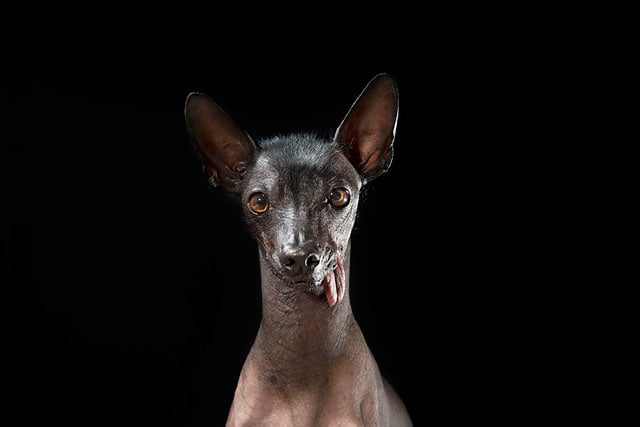 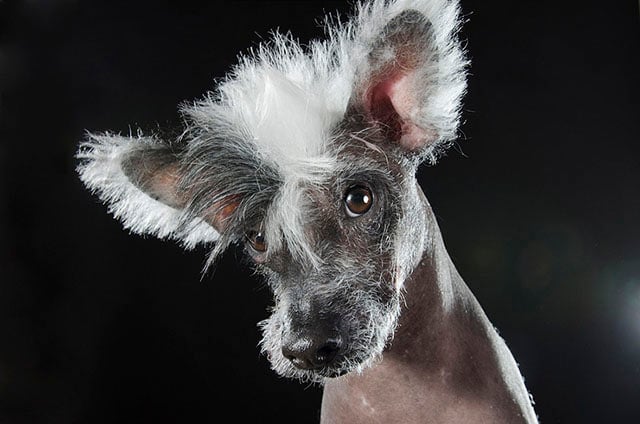 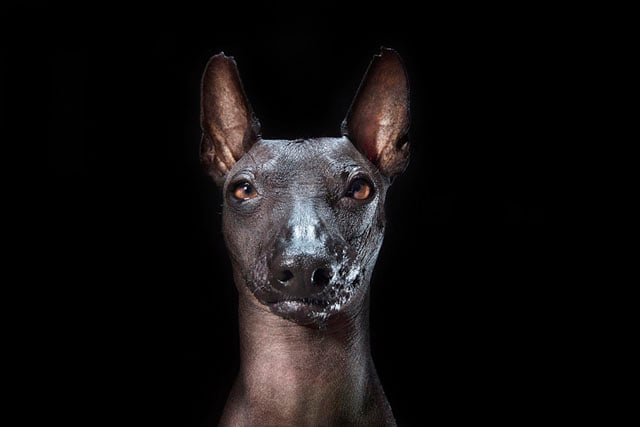 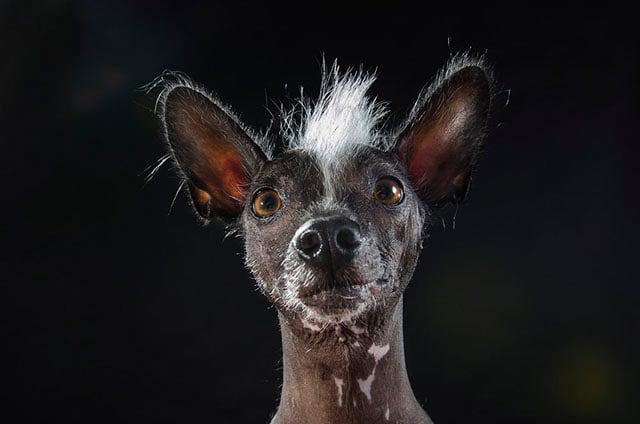 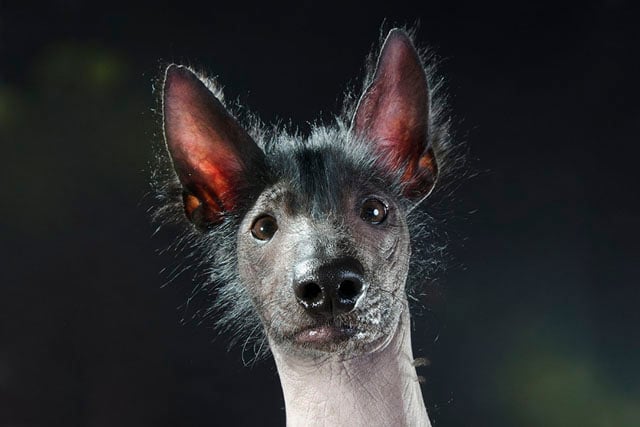 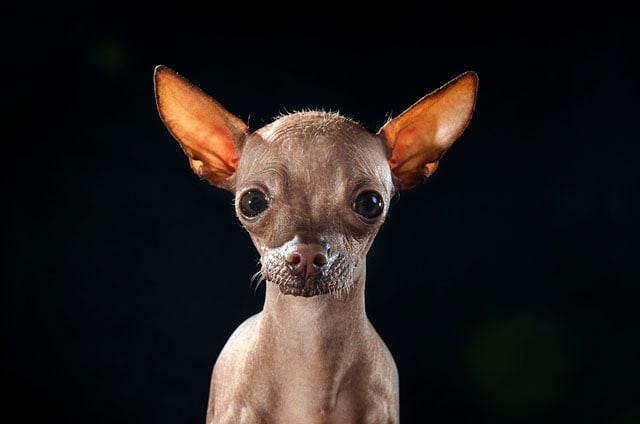 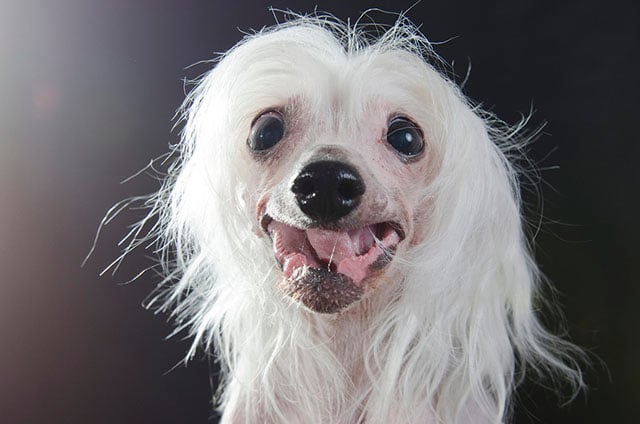 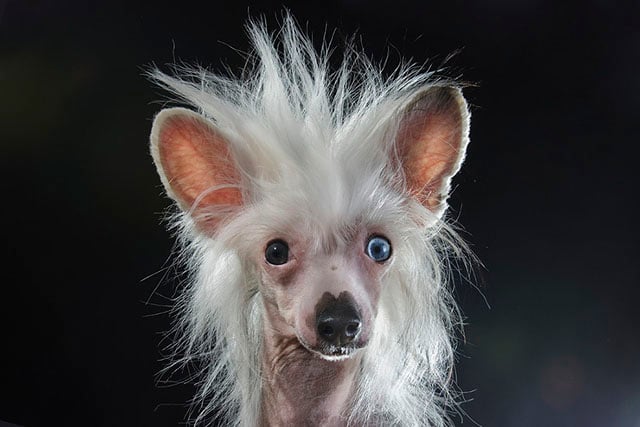 Gamand is known for her projects that feature dogs in different ways. In 2013, her photos of wet dogs went viral online, and last year she attempted to challenge the stereotypes about pit bulls with a series of dreamy, flowery portraits. Here’s a behind-the-scenes look at how she works.

Image credits: Photographs by Sophie Gamand and used with permission