We first shared photographer Carli Davidson’s ridiculously cute SHAKE series back in 2011 before it had gone quite so viral. This week, her high-speed photographs of dogs making hilarious faces while shaking off water have been released in book form, accompanied by the above super slow motion video of the puppies in action.

The idea behind SHAKE came to Davidson after countless hours of having to clean her dog Norbert’s saliva off of the walls after he would go through his own shaking ritual. Thus was born the photo series, viral Internet fame and, ultimately, the Shake Book that is packed full of adorable high-speed photos of different dogs mid-shake.

Here are just a few of those photos: 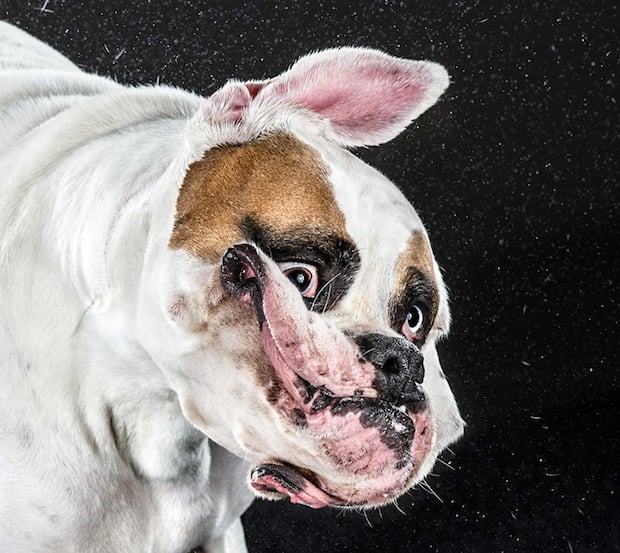 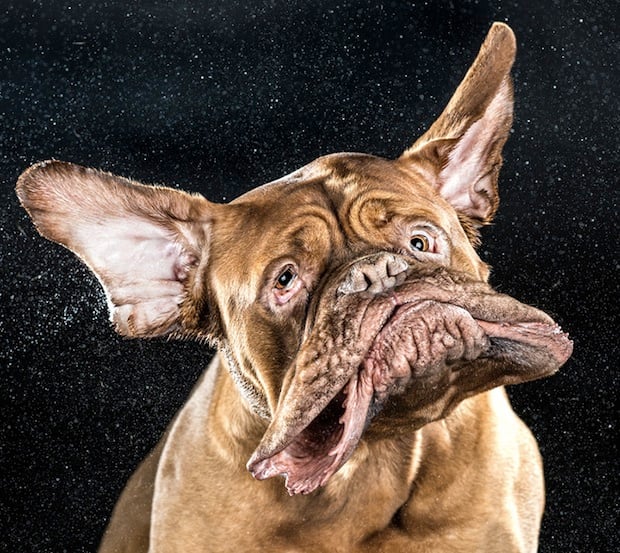 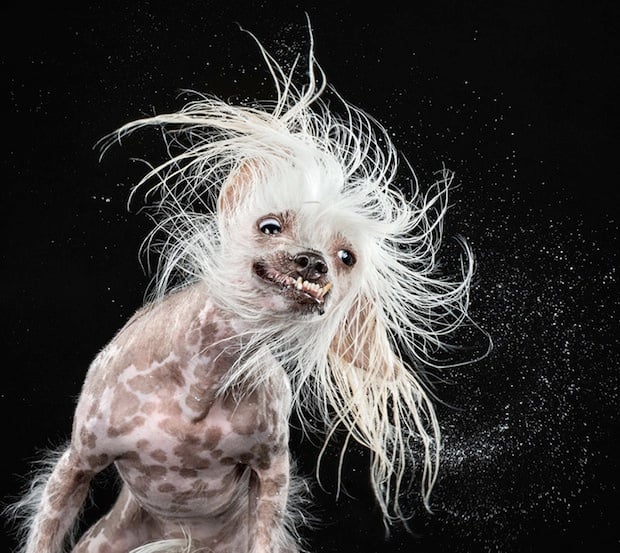 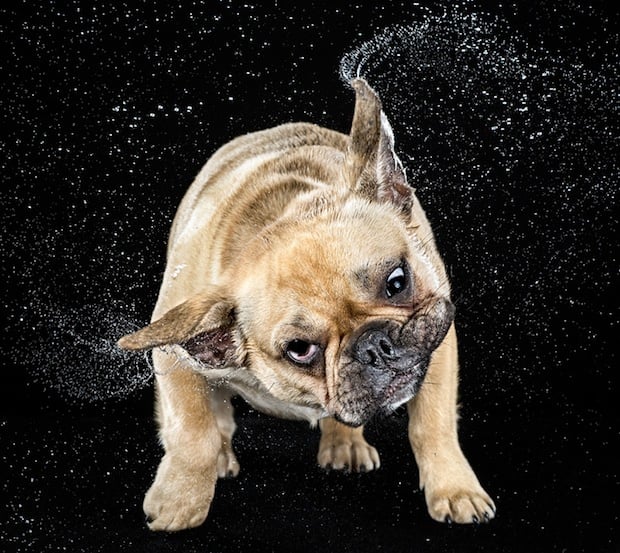 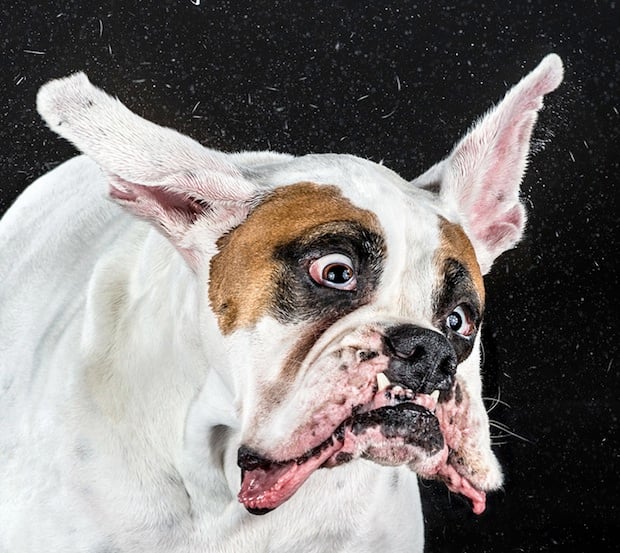 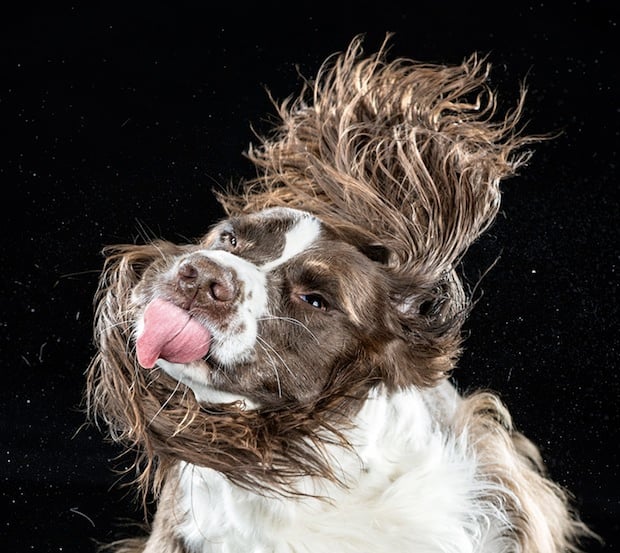 The video is another story entirely. After stumbling across Davidson’s SHAKE series online, the folks at production company Variable just HAD to get in touch with her and see if she would agree to bring these photos to life somehow.

An enthusiastic agreement, a good bit of out-of-pocket money and a borrowed Phantom Flex later, you get super slow motion footage that fills in the frames the book/photo series necessarily leaves out.

To find out more about the SHAKE series or pick up the photo book for yourself (or a loved one… after all, the Holiday season is upon us) head over to Davidson’s website or the Shake Book website by following the corresponding links.