Filmmaker Matthew Vandeputte has spent the last year traveling the globe and shooting more photographs than ever. From Belgium to Australia, he’s shot well over 100,000 photos of countless sunrises, sunsets, cityscapes and star-filled skies. And now, we get to be the beneficiaries of that work for a glorious minute and a half.

The video above is Vandeputte’s Motion Timelapse 2013 showreel, and it’s the culmination of the last year of work. “I lost count on the amount of sunsets, sunrises, moonrises, starry nights, cloudy nights, hyperlapses, timelapses, image sequences,… I captured, compiled and edited,” writes Vandeputte in the video description. 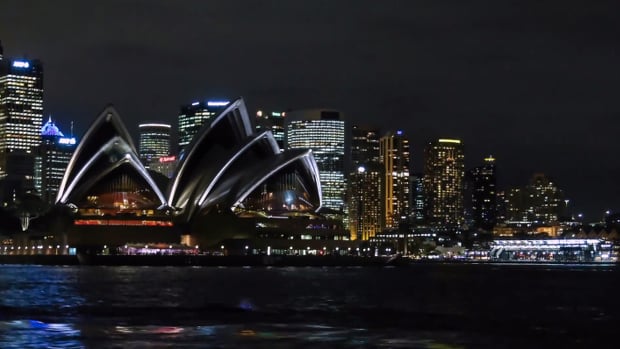 Fortunately, all that work has paid off in a big way. Within a few hours of having posted his video on Reddit, it made it to the very front page garnering some 2,800+ upvotes and, at last count, 515 comments. Reacting to his newfound viral fame via Facebook, he says:

You know s***’s going down when you go to sleep after posting a new video only to wake up after a few hours to find it on the front page of Reddit. THANKS FOR ALL THE LOVE!! It’s 04:30 am and I’ve gotten so. many. emails.

There’s no sense in trying to explain in words why it has gotten so popular, since you can figure it out for yourself in a matter of minutes by just watching the video. Suffice it to say the time-lapse and hyperlapse sequences, all timed perfectly to the music, make this a great way to spend a minute and a half during the homestretch of your Friday workday.

You can find more of Vandeputte’s work on his website or Facebook page by following the corresponding links.