A common technique used in still astrophotography is the creation of startrails, a method by which a photographer overlays multiple long-exposure shots of the stars to create a weaving of constellations. But, as time-lapse photograph and astrophotography have merged in a fairly recent trend, a number of artists have been bringing the idea of startrails to motion-picture, creating what many refer to as ‘vortex startrails.’

If you’ve ever wondered how these motion startrails are created, Matthew Vandeputte has shared the above video – his first ever tutorial – to explain how this look can be achieved in post through the use of Lightroom, After Effects and a common astrophotography program, Startax. 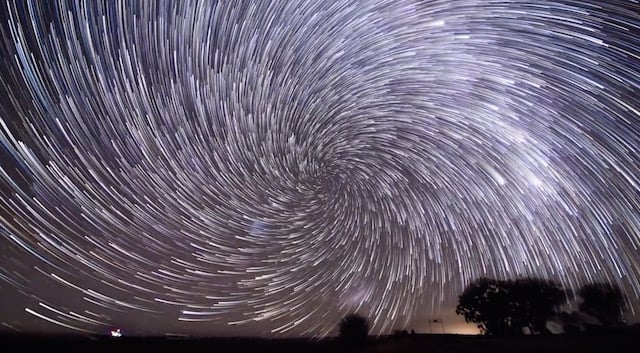 There are many ways to achieve this look and Vandeputte’s is just one of them, but the workflow seems fairly straightforward once you have the logistics of it locked down. As to why he decided to attempt this sort of effect in the first place and subsequently share it, he shared the following in the video’s description: 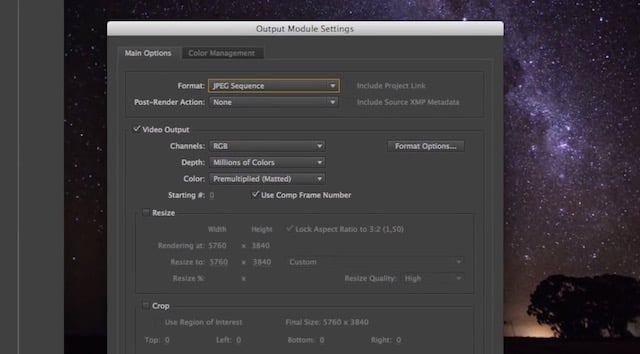 As the timelapse community is very saturated with a lot of the same techniques, coming up with a new workflow to achieve something visually interesting is very thrilling!

At just over three minutes, it’s a quick watch and something fun to possibly try next time you’re out grabbing some nighttime shots of the sky. Be sure to subscribe to Vandeputte on YouTube and Vimeo to keep up with his future pieces.

Beauty and Symmetry Collide in Stunning Photographs of Mosque Architecture