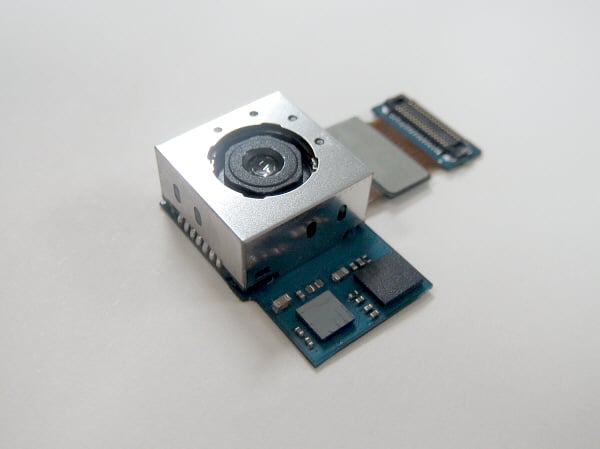 Samsung seems to be hard at work making sure that smartphone camera quality continues to improve in leaps and bounds. In addition to debuting ISOCELL technology a couple of weeks ago, the company has now announced a new smartphone camera module that will offer twice the optical image stabilization of anything on the market, while also capturing better photos in low light.

The new module doesn’t have a name, but the 13-megapixel unit prides itself on doing OIS better than anything on the market. In fact, Samsung claims it can correct for angular errors up to 1.5° off-target — that’s almost twice as good as the competition.

But this unit is far from a one-trick pony. It might not house any of the dynamic range boosting ISOCELL tech pictured above, but the module is said to perform exceptionally well in low light. Samsung claims the 13MP shooter takes photos that are 8-times brighter than similar modules currently found in smartphones.

And, last but not least, Samsung isn’t keeping this one all to itself. The announcement — which originally appeared on Samsung Korea — says the tech is being developed with help from “leading smartphone makers,” so you won’t have to buy the newest Samsung Galaxy to reap the rewards.

The module is expected to go into mass production in early 2014.