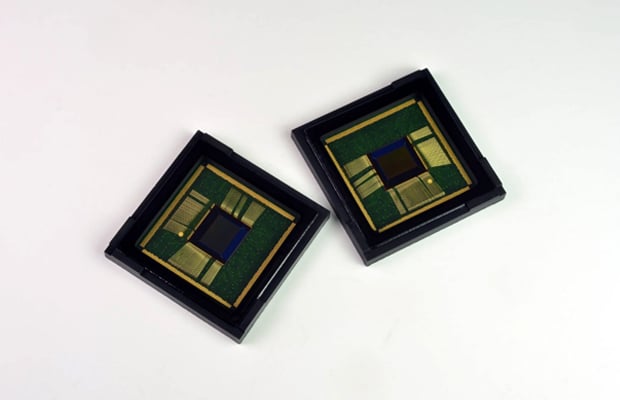 Although the pixel war probably isn’t ending anytime soon, a new sensor technology from Samsung shows how yet another company is focusing on improving the tech instead of stacking the spec sheet.

The technology was announced yesterday through Samsung Tomorrow, and will supposedly appear in “premium mobile devices” before long. According to the announcement, the advancement is based around some fancy pixel technology that will increase light sensitivity and produce better colors even in low light.

Here’s a comparison between a photo taken with a typical BSI sensor and one taken with an ISOCELL sensor: The technical details behind the improvement have to do with physical barriers between each pixel. As pixel size has continued to shrink so that companies can pack ever-more megapixels into ever-smaller devices, a side-effect has been an increase in “crosstalk” between pixels (among other problems).

ISOCELL technology addresses this crosstalk by creating a barrier between pixels, thus allowing more light to be focused on the correct pixel. Crosstalk between pixels is reduced by 30%, which translates into higher color fidelity and an increase in dynamic range of up to 30% as well.

These sensors are also thinner than their non-ISOCELL counterparts, which Samsung explains will make them perfect for the thinner and sleeker smartphones of the future.

You can find out more about the technology on the official announcement page. The first iteration ISOCELL sensor features 8 megapixels of resolution, and is set to go into mass production in Q4 of this year.