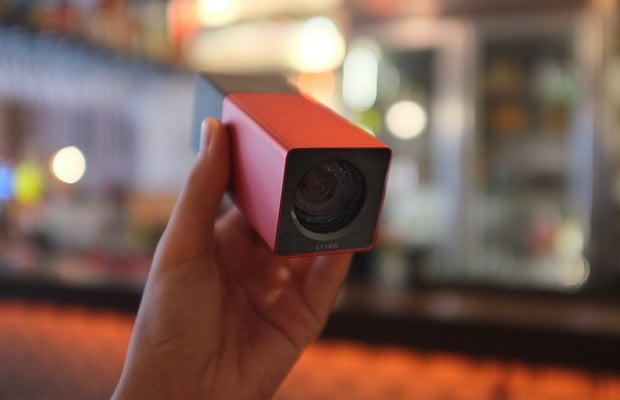 Ever since Lytro caused a stir by releasing the world’s first consumer light field camera almost two years ago, the company has been somewhat quiet. With the exception of a few updates in November of last year and an iOS app released a couple of months ago, most of the stories we’ve covered with “Lytro” in the title had to do with competitors working on Lytro-like features. All of that is about to change, however, in 2014.

In a recent interview with SFGate, Lytro CEO Jason Rosenthal admitted that the company had made some cutbacks, but also hinted at some exciting developments to come. If his comments are any indication, 2014 is going to be a big year for the light field startup.

“We have a packed product roadmap for next year,” Rosenthal told SFGate’s James Temple. “We’ll introduce multiple what I think are just breakthrough products. I’m super excited and the world will be as well.”

He didn’t stop there either. Although some reports claim that the initial Lytro camera isn’t selling well — supposedly because of its steep $400 price tag and lack of more professional controls/features — Rosenthal said sales have actually exceeded internal projections thus far this year.

And as we move into 2014, Rosenthal is in high spirits. Although he didn’t share much in way of detail regarding that exciting roadmap, he suggested that upcoming products would be available at a wider range of price points, with Lytro’s cameras offering “more powerful features by an order of magnitude” than what you’ll find from others for the same price.

Partner at venture capital firm Andreessen Horowitz, Margit Wennmachers, also chimed in, hinting that at least one of the new offerings will cater specifically to professional photographers, while also mentioning video.

We still have a few months left until 2014 comes around in earnest, so it’ll be a little bit of time before we get to start filling in this exciting, yet blank, Lytro roadmap. Still, the interview has served to whet our curiosity regarding what the company has up its sleeve — especially now that it has several competitors nipping at its heels.

(via SFGate via The Verge)

Remember: 770 is the Magical Number for Photography at Public Libraries