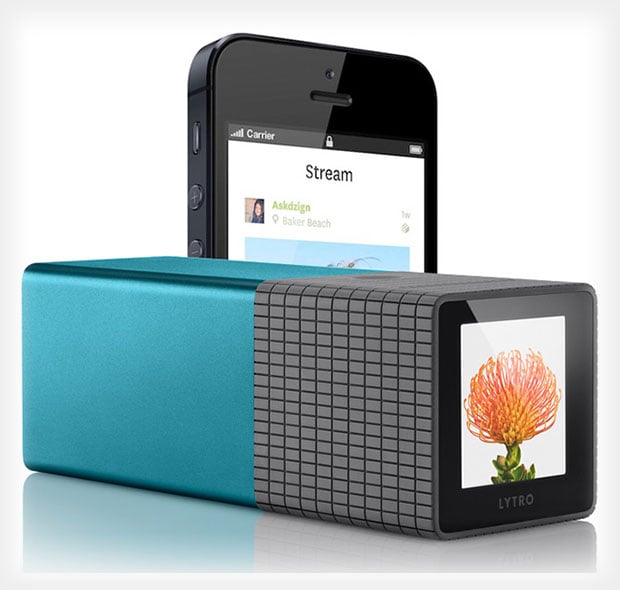 Lytro has today taken their light field camera to the next step with the release of a new application for iOS, eliminating the need for users to connect the device to a PC or Mac computer to sync and manipulate photos. 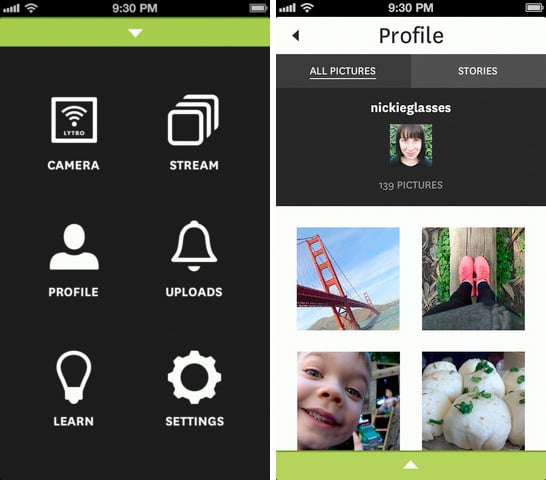 The application for iOS, aptly named Lytro Mobile, allows users to sync images and share them now, simplifying the process for on-the-go users. How does it work, you ask? No, you won’t have to tether your phone to the camera. 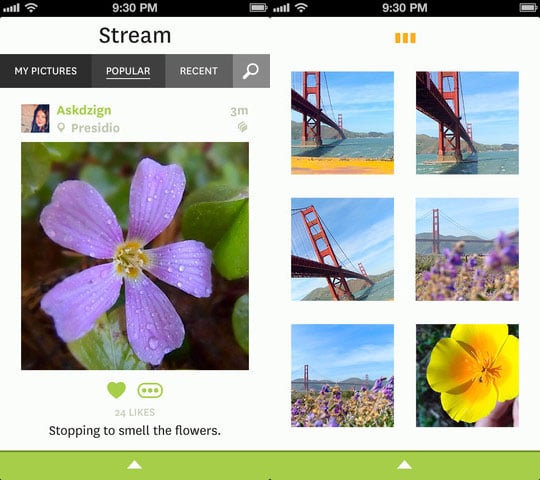 Instead, Lytro has put out a firmware update that activates the dormant WiFi radio in the guts of the camera’s body. With the update, users will be able to swipe to the WiFi logo on the camera’s menu, which will display a username and password to connect your device to. From there, the user is able to sync photos, manipulate them, and yes, share them.

As a little bonus, the application is also capable of generating animated GIFs of your pictures, because GIFs are awesome. Effects include “refocus” (which shows off the camera’s ability to change depth of field) and “perspective shift” (which does what the name suggests).

The app is available free of charge in the iTunes App Store.

What an Atomic Bomb Explosion Looks Like from Above and Below

Eye-Popping Photographs of the National Pyrotechnic Festival in Mexico