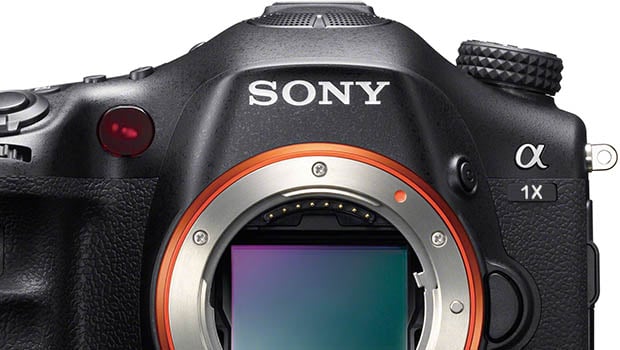 Canon isn’t the only one that’s reportedly testing multiple high-megapixel full-frame camera prototypes: Sony is as well. Rumors that Sony will soon be joining the high-megapixel DSLR/SLT war are heating up. sonyalpharumors writes that prototypes are already in photographers’ hands:

[I have now] heard about three different Sony Full Frame prototype cameras. And I mean really completely different! Not three version of the same concept. I am still working on the details of these cameras but I can anticipate that one of these is the High End A1x (not the definitive name) High Megapixel camera. That is due for a 2013 release. And photographers are already testing it on the field!

The latest rumor back in October was that there were at least two models: a 36MP one and a 50MP one. The 36MP variant may be the same Sony sensor found inside the Nikon D800 — a sensor that received the highest score ever handed out by DxOMark. Sony sensors have been very highly regarded as of late, so the company should be a serious contender in the high-megapixel war — at least based on image quality.