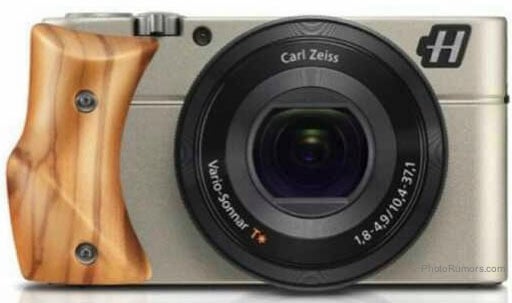 At the end of last month, a couple of job listings on Hasselblad’s website revealed that the company was working on two new compacts and a DSLR. Part of their partnership with Sony, the hope was that these upcoming models would do better than the Hasselblad Lunar, which fell flat once people discovered it was basically a rebranded Sony NEX-7 with a much larger price tag.

Well, images of the first of those three cameras have leaked, but it doesn’t look like Hasselblad is breaking the mold. Dubbed the Hasselblad Stellar (in keeping with the space theme), the first of the two rumored compacts looks to be a Sony RX100 made with more exotic camera housing materials.

The photos and information come courtesy of Photo Rumors, who published everything late last night. According to the rumor site, the camera’s announcement date is only 6 days away (on July 26th), where the Hasselblad Stellar is expected to make its official debut at a price somewhere between $1,600 and $3,200. 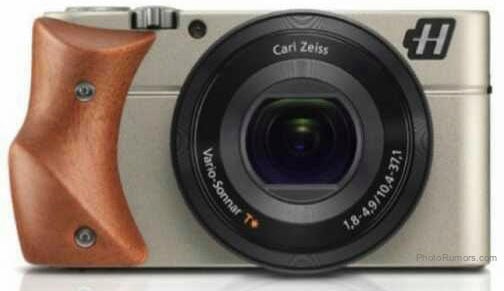 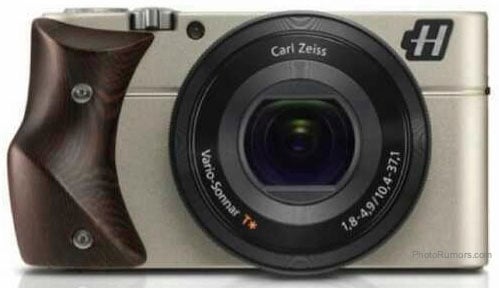 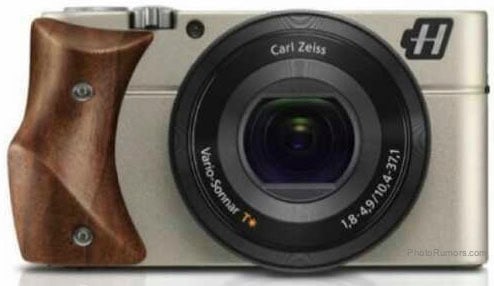 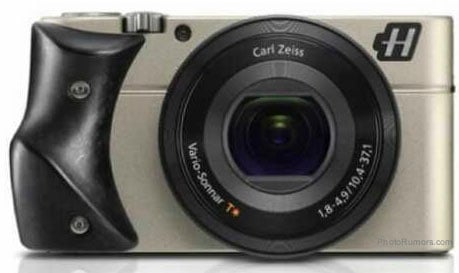 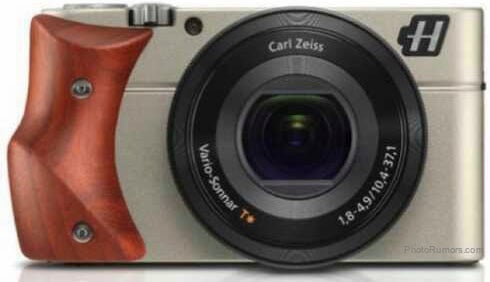 If that price range seems a big large, that’s because the price of the camera supposedly depends on the specific materials you select. The hand grip itself comes in at least six different varieties, all but one made from different exotic woods. Your leaked options are Olive Wood, Mahogany, Wenge, Walnut, Carbon Fiber, or Padouk — and each is expected to come with its own price tag.

No specs have been leaked, but then again, we may not need a spec list to call this one. Just look up the Sony RX100 specs and you should get a decent idea. If anything has been done to the internals to justify the price hike — by comparison, the RX100 retails for only $650 — we’ll have to wait until July 26th to find out for sure.