So far, the partnership between Hasselblad and Sony hasn’t been as enriching as both companies might have hoped for. Hasselblad’s Lunar mirrorless camera was met with less-than-favorable reviews once people realized it was basically a re-branded Sony NEX-7 with a massive price tag.

But have no fear, the companies haven’t stopped working together yet. In fact, if recent Hasselblad job listings are to be trusted, the company has three new cameras in the works. 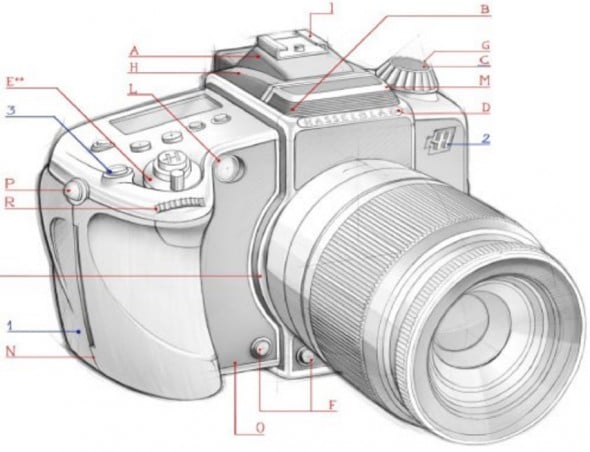 Rumors that Hasselblad was working on a modified Sony SLT and compact camera first surfaced in September of last year at Photokina, when people noticed that a couple of the sketches showing how the Lunar came about actually showed a fixed-lens compact and an SLR-style body.

Until now, that’s the last we head of the possibility, but two new job listings on Hasselblad’s website (here and here) confirm that the company is in fact working on two compacts and a DSLR or SLT.

The listings read “We have set extremely high targets for 2013 with planned releases of at [least] 3 new cameras and supporting camera accessories,” and “You will be responsible for the worldwide sales of consumer-oriented line of Hasselblad products starting with a mirrorless Lunar and followed already this year with 2 compact cameras and a DSLR.” 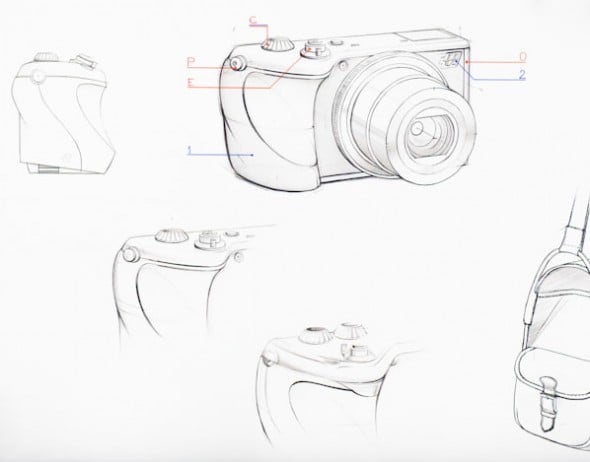 Although they use the term DSLR, some sources speculate that the camera will in fact be an SLT, even as Sony may be saying goodbye to the technology.

Since all of this info comes courtesy of a couple of job listings, there are no specs, price tags or potential announcement dates to speak of. But we’ll keep an eye out for any leaks as the second half of 2013 gets underway and official announcement days draw ever nearer.