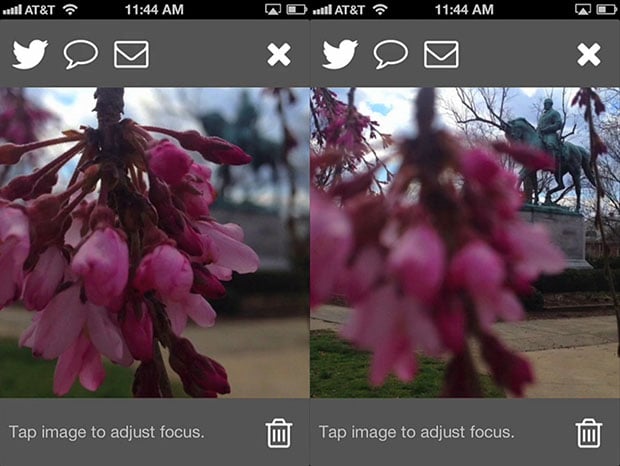 Lytro introduced refocus-able photos to the public when it unveiled the world’s first consumer light field camera back in October 2011. Since then, a number of people and companies have been brainstorming refocus-able photo technology of their own.

One developer created a tool that can turn video footage into refocus-able stills. Toshiba and a company called DigitalOptics are both working to build Lytro-style smartphone camera modules. Next week, there’s going to be a new contender: an app called FocusTwist.

The app is by Arqball, the company behind Arqspin. Co-founder Jason Lawrence shared some sneak peek details with us, but tells us that a full reveal will come when the app officially launches to the public on Monday (that’s the date they’re gunning for).

FocusTwist will be initially released for iOS and will be compatible with both iPhones and iPads.

No, the app doesn’t magically add light field technology to your phone. The trick is that it captures several photographs at different focus settings and then blends the images together into a refocus-able photo.

Tap a blurry section inside a resulting FocusTwist photo, and you’ll see the focus shift to make that section sharp. Here are a few sample FocusTwist images to give you a taste of how it works:

Unlike with Lytro’s camera, you’ll need to follow certain guidelines in order to have your photos turn out as you’d like them to. FocusTwist recommends that you frame your shot with one object very close in the foreground and a large objectin the background. You’ll also need to hold your photo still for a few seconds while the images are captured.

One of the strengths of the app may be how easy it is to share your FocusTwists and enjoy your friends’ images. Images can be shared directly to Twitter from within the app (check out Lawrence’s Twitter account), and images shared in Tweets tagged with #focustwist may be included in a stream seen within the app itself: 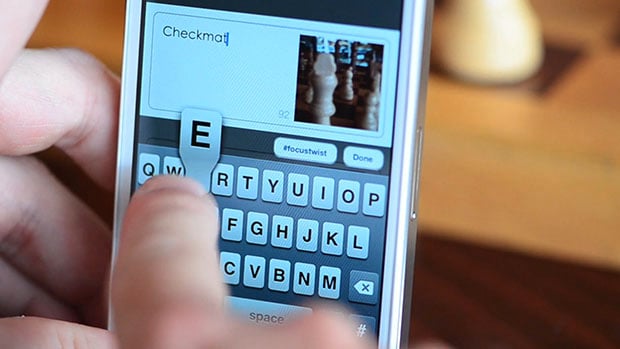 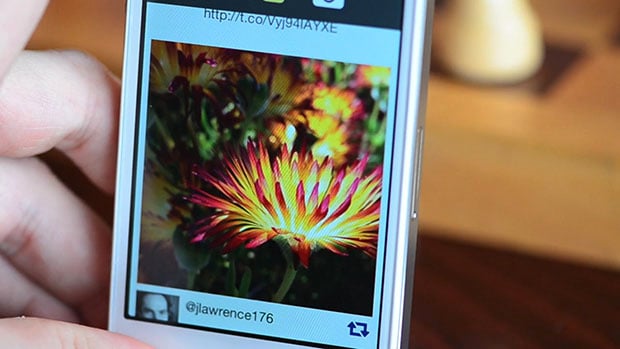 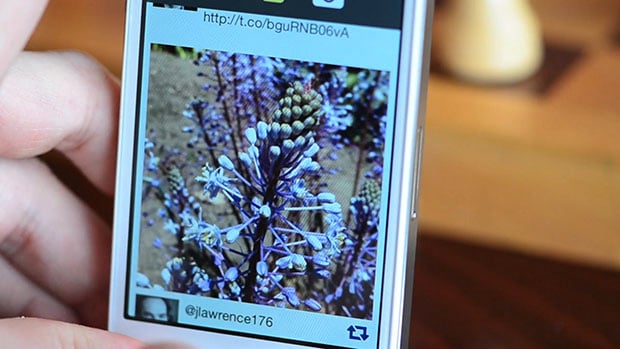 You’ll need to wait until the app’s official unveiling next week to learn more, but until then you can sign up to be an early adopter through a form on the app’s home page.